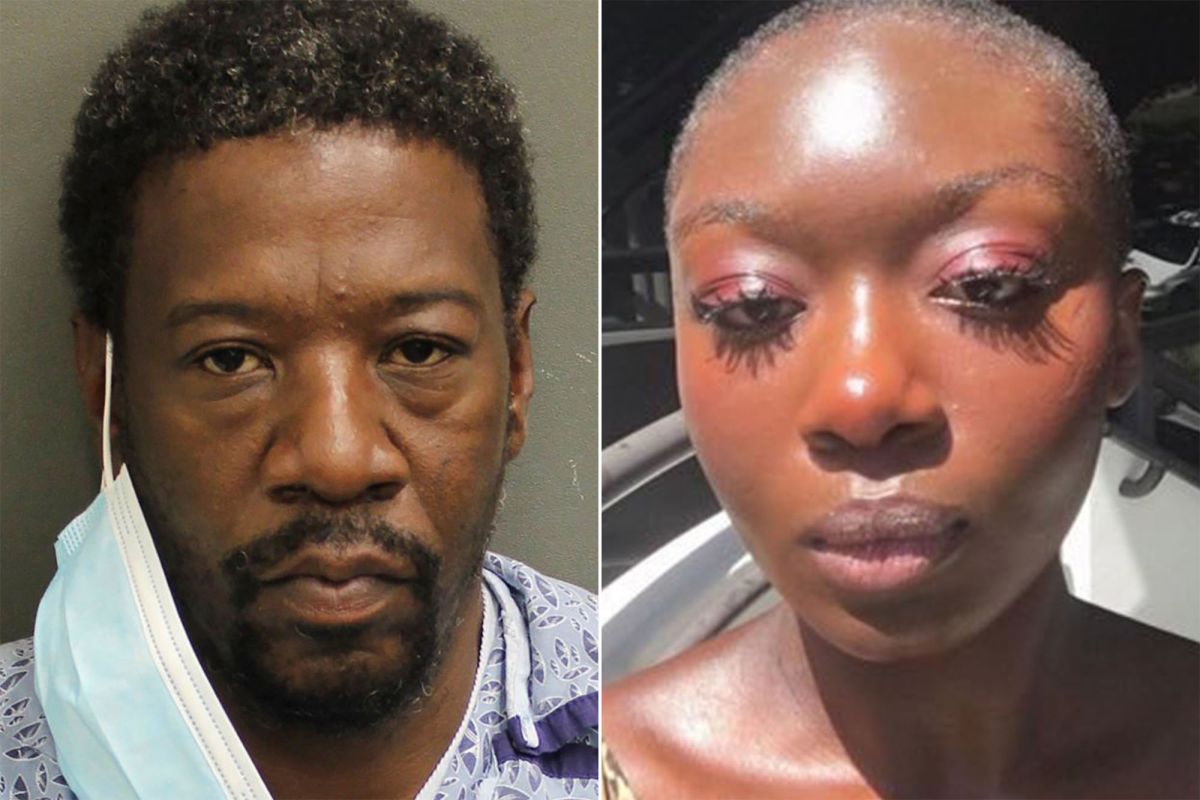 By: Anne Branigin, The Root

Tallahassee, FL. — On June 6, Oluwatoyin “Toyin” Salau just wanted rest: a shower, a soft bed, a chance to get clean and maybe even sleep. The 19-year-old student and Black Lives Matter activist was exhausted: she had played an active part in the anti-police brutality demonstrations in Tallahassee, Fla., where police executed three extrajudicial killings in a two-month span, including the shooting of Tony McDade.

Earlier that day, Salau had also shared on Twitter that she had recently been sexually assaulted. The young organizer was vulnerable, without a safe place to go. That is when she encountered 49-year-old Aaron Glee at a bus stop bench.

The pair would wind up talking for an hour, according to Glee, who recently confessed to killing Salau and 75-year-old Victoria Sims, a local volunteer and retired state worker, according to the Tallahassee Democrat. At the bus stop, Salau told Glee that she had recently been assaulted, and he offered her a chance to bathe and sleep at his house.

Glee called Sims, who frequently prepared meals for him and would give him rides around town. Sims drove the pair back to his home. It would be the last time someone other than Glee saw Salau alive.

Glee, who reportedly had mental health issues, shared the disturbing details of Salau’s final days with officers shortly after being arrested for her and Sims’ deaths, according to court documents obtained by the Democrat.

He also confessed to the killings in a telephone call with his mother.

Investigators say Glee kidnapped Salau, keeping her bound in his apartment for three to five days, repeatedly raping and then ultimately killing her.

Glee first assaulted Salau after she showered, overpowering her after she turned down his advances. For the next several days, Glee kept Salau tied up in a bedroom in his home, sexually assaulting her numerous times and occasionally releasing her to eat and bathe. He told investigators that he was unsure how much time he held Salau prisoner because he was “heavily under the influence of alcohol.” What is clear is that, after the assault, Glee, who had been cycling in and out of prisons for decades, decided he had no choice but to kill Salau.

“Glee stated that he was aware that he would be arrested and likely sentenced to prison if he allowed (Salau) to leave the residence,” the arrest report reads. “Glee indicated that he determined that his only course of action was to end her life.”

He bound her so tightly with rope that he was certain she would die and left her in a bedroom, according to the court documents. For several hours, he would go in and check to see whether Salau was alive. When she died, Glee took Salau’s body into the woods behind his house and obscured it under a pile of leaves.

Sims went missing several days after Salau, on June 11. On June 13, Tallahassee police traced her cellphone to Glee’s home, where they found Sims’ body under a bloody sheet in a bedroom, reports the Democrat (local outlets haven’t divulged as many details in Sims’ killing, so far). TPD encountered Salau’s body as they continued the search of Glee’s home.

The details of Salau’s death are incredibly painful: the myriad ways she was brutalized, attacked and ultimately left unprotected; her life cut short even as she fiercely advocated for the life and liberty of others in her community. Since her death, vigils for her have popped up around the country, with thousands of advocates lifting up her name and the names of other women, femmes, and nonbinary victims of state violence and gender-based violence.

“Each woman was passionate about improving the lives of others,” the Tallahassee Police Department wrote in a statement, noting Salau’s advocacy with Movement 850, as well as Sims’ work with the AARP.

Glee has been charged with two counts of kidnapping, one count of sexual assault, and two counts of murder: second-degree murder and premeditated murder. The day his home was searched, Glee had purchased a Greyhound bus ticket for West Palm Beach—an indication that he is a flight risk, investigators say. He’s currently being held in jail without bond.