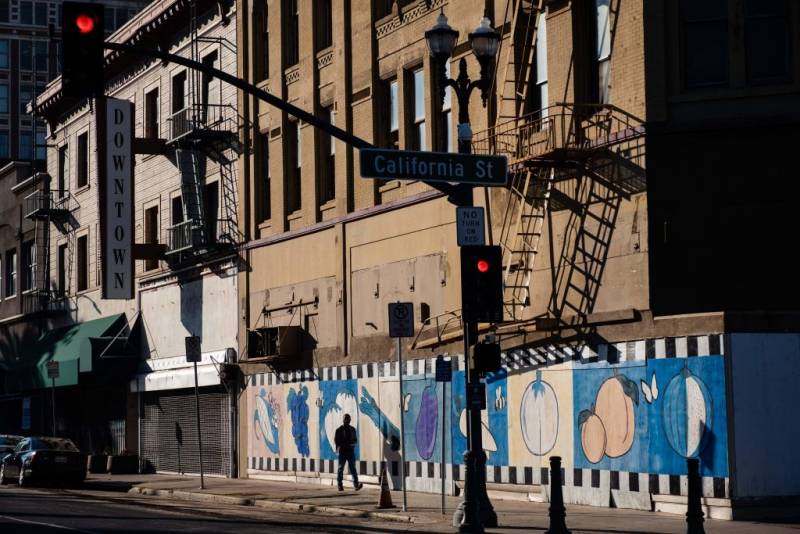 Universal Basic Income (UBI) may sound like a communistic idea, but some American cities are experimenting with it.

Under UBI, also known as guaranteed income, everyone gets a check from the government. The idea has been suggested by some futurists who state it may be needed when automation has eliminated many jobs. They theorize you would need UBI to help workers whose jobs were replaced by machines. Former Democratic presidential candidate Andrew Yang, a former tech executive, also promoted this idea in his 2020 campaign.

In recent years, UBI has been tested to help people get out of poverty. The city of Los Angeles is carrying out an experiment with UBI through a program called Breathe.

Breathe will be the largest UBI program in the country, according to a recent briefing by Ethnic Media Services.

The experiment will provide $1,000 per month to 1,000 low-income residents in Los Angeles for three years. According to the Breathe website, some of the other requirements are applicants’ income has to be “at or below 100% of the County’s Area Median Household Income,” or they’ve been financially impacted by the Covid-19 pandemic. Applications are open until April 13.

The program is funded by the American Rescue Plan Act.

According to Los Angeles County Supervisor Holly Mitchell, the goal of the experiment is to see if the $1,000 a month improves people’s lives.

“We are pushing the envelope,” said Mitchell during the Ethnic Media Services briefing, “whether it’s quitting that second part-time job so they can help children with homework after school, or hiring tutors to help their kids address the learning gap of the past two years…We are trusting these individuals to know what’s best for them and that they’ll spend it in a way to help themselves out of poverty. That’s the whole point.”

People chosen for the program will be randomly selected to receive $1,000 deposited on a debit card. However, the program also includes a research aspect. Residents will also be able to take part in a study conducted by University of Pennsylvania researchers.

The Breathe program is modeled after a similar program in Stockton, which provided people with $500 per month. And according to research, the Stockton program was a success. It actually improved people’s lives.

“Among the key findings outlined in a 25-page white paper are that the unconditional cash reduced the month-to-month income fluctuations that households face, increased recipients’ full-time employment by 12 percentage points and decreased their measurable feelings of anxiety and depression, compared with their control-group counterparts,” according to an NPR story.

According to the findings from the study, the UBI money enabled people to do things such as stay home with their children, fix their vehicles and buy diapers.

“It did not change us into a different country, but it actually allowed folks to have a floor to persist during times especially like these ones,” said former Stockton Mayor Michael Tubbs, according to NPR.

“Across the country, guaranteed income has already proven to reduce poverty, improve the long-term well-being of families and give residents living on the edge of a fiscal cliff the support they need to breathe a little easier,” said Mitchell.