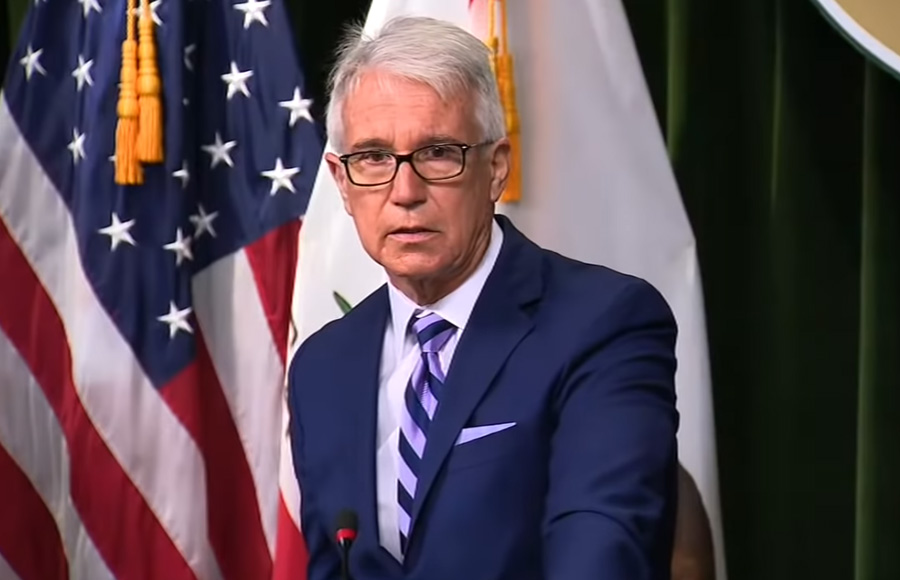 According to the county registrar, about 27% of the more than 700,000 signatures submitted were invalid.

Gascon, a native of Cuba, has generated a lot of criticism because of his progressive approach to interpreting the law.

Gascon believes the current criminal justice system is flawed and has become a revolving door.

In a February letter, Gascon criticized the death penalty.

“This office no longer seeks the death penalty because it has been shown time and again that it targets people of color and does not deter crime. We scaled back sentencing enhancements because research shows they exacerbate racial disparities in the justice system and have never improved safety,” said Gascon.

But this approach to the legal system has led to accusations that Gascon went easy on offenders. The recall campaign was supported by police unions, Los Angeles Sheriff Alex Villanueva, and Los Angeles mayoral candidate Rick Caruso.

Gascon recently responded to accusations that he was weak on crime in a press release about the Beverly Grove home invasion robbery.

“Violent home-invasion robberies shatter a person’s sense of security in the place where they should feel the safest. They also generate widespread fear that can traumatize entire communities,” said Gascón. “My office’s Community Violence Reduction Division is working to hold accountable the person responsible for this attack. “

Dillon Klincke, the defendant in the case, is accused of breaking into a home and pistol-whipping the elderly resident before stealing items.

According to Democracy Now!, the Boudin recall effort was backed by the real estate industry.

“Records show she received over $100,000 as a consultant for a nonprofit called Neighbors for a Better San Francisco, which led efforts to recall Boudin. The nonprofit’s largest funder is billionaire and Republican political donor William Oberndorf. Chesa Boudin aimed to reform the criminal justice system but faced mounting attacks by the real estate industry,” according to Democracy Now!