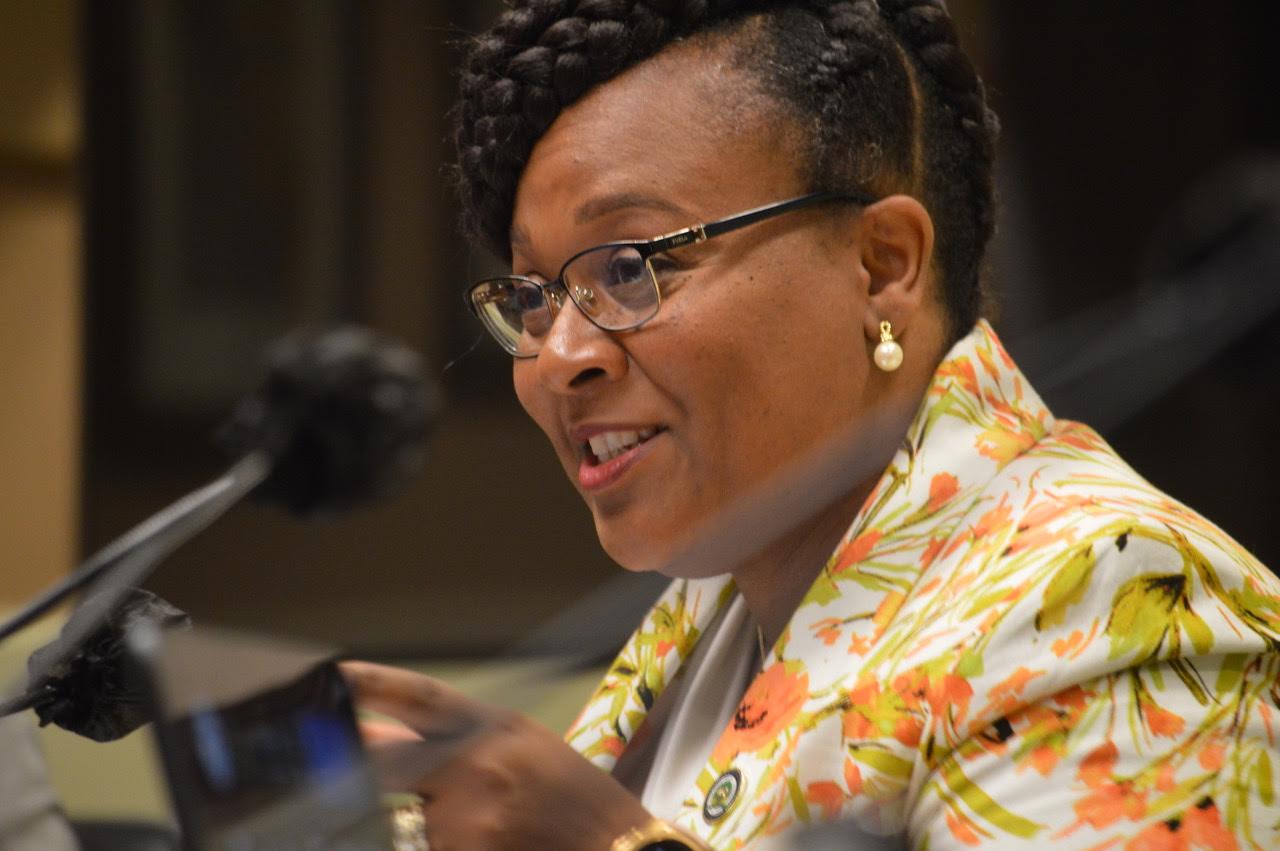 “It is a great honor to have been elected chair of the California Legislative Black Caucus,” said Assemblymember Wilson. I look forward to working with my colleagues to uplift over two million Black residents living in California,” Wilson said in a statement.

The change of leadership occurs less than a year after Bradford (the current CLBC chair) was awarded the “Regional Legislator of the Year” award from the National Black Caucus of State Legislators (NBCSL) during their 45th Annual Legislative Conference in Atlanta in November.

NBCSL is the nation’s premier organization representing and serving the interests of African American State legislators. It considers legislation and issues of public policy which impact, either directly or indirectly upon “the general welfare” of African American constituents within their respective jurisdictions.

Bradford received the NBCSL award for authoring Senate Joint Resolution 7, which called for the destruction of illegal FBI surveillance tapes of Dr. Martin Luther King Jr., and Senate Bill (SB) 796 that authorized Los Angeles County to return the beachfront property known as Bruce’s Beach to the Bruce family. On Sept. 30, 2021, Gov. Gavin Newsom signed the bill returning the Manhattan Beach property to descendants of Willa and Charles Bruce who operated a beachfront resort before it was forcefully taken by eminent domain in 1924.

“It has and continues to be a distinct privilege to serve as an executive leader of the California Legislative Black Caucus,” Bradford said. “I look forward to working with the newly elected officers to further advance an agenda that ensures equity and opportunity for all Californians.”

Wilson, the former mayor of Suisun City in Northern California, was sworn into office April 6 to represent the 11th Assembly District. She won a special election following the resignation of former Assemblymember Jim Frazier, also a Democrat.

Wilson, the first Black female mayor to serve in Solano County, was the only candidate on the ballot for the special election. She will serve out the remainder of Frazier’s current term, which ends on Dec. 5. Wilson is running for reelection in November to serve a full, two-year term. Her opponent for the seat is Jenny Callison, an independent.

critical time that requires focused and experienced leaders like Wilson to ensure the needs of Black Californians are prioritized.

“We are proud that she is a member of Black Women Organized for Political Action (BWOPA) and part of the California Black Women’s Collective,” said Griffin. “We look forward to working with her on systemic change that improves the lives of the state’s more than 2.1 million Black residents especially Black women and girls.”

Shortly after she was sworn into the Assembly, Speaker of the Assembly Anthony Rendon (D-Lakewood) appointed Wilson as Assistant Majority Whip.

“From access to healthcare to housing and homelessness to criminal justice reform and creating economic opportunity, the CLBC has a long history of legislative accomplishments,” Wilson stated. “I am excited to build upon the past successes of the honorable leaders who have come before me as we move forward into the 2023-2024 Legislative Session.”

The CLBC, founded in 1967, is a bipartisan and bicameral body of Black lawmakers committed to eliminating existing racial and social disparities and inequities for Black Americans.

“It is an honor to pass the leadership torch to Assemblywoman Wilson and serve alongside her as we embark on a new chapter. I have full confidence in her ability to elevate this Caucus,” Bradford stated. “I want to thank our immediate past executive leadership team for their strength and unwavering commitment to lead during these past two years. Together, we have been a powerful force, championing legislative policies and initiatives with the purpose of enriching the lives of Black Californians.”