Insecure Is Lowkey Done—HBO Series to End with Fifth Season 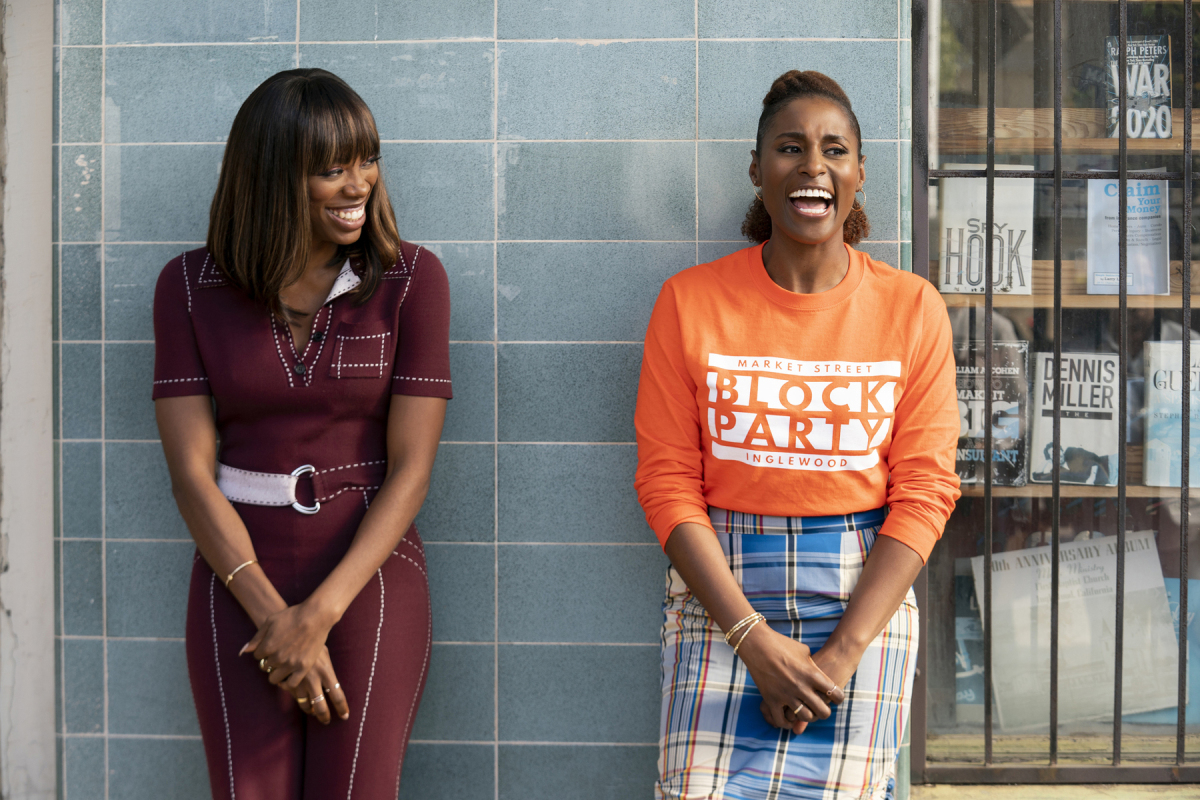 All extremely good things must come to an end. That is right, one of Black Twitter’s favorite argument-inciting television shows will be ending soon.

HBO has confirmed that Insecure’s upcoming fifth season will be its final one. As Variety reports, Season 5 is scheduled to begin production later this month and will premiere later this year.

“Issa has turned insecurity into an iconic form of comedy,” Amy Gravitt, executive vice president of HBO Programming said in a statement. “The show is as incisive as it is heartfelt, and it has resonated strongly with its audience because of the deeply personal work that Issa, Prentice, Melina, the cast and the writers have put into it. This talented team has conceived a brilliant final season for Insecure and we look forward to having many more stories to tell with this singular group of collaborators.”

From HBO’s press release sent to The Root:

The series stars Emmy, Golden Globe and NAACP Image Award nominee Issa Rae who heads the ensemble cast, and the new season will continue to follow our favorite characters as they evaluate their relationships, both new and old, to figure out who and what comes with them in this next phase of their lives.

Well, there you have it! This news probably does not come as much of a surprise to those of us who have been paying attention. This is the perfect time for the series to wrap up—especially given the shocking Season 4 finale. Plus, there is the obvious—the series co-creator and star is busy! Whether it is managing a record label, teaching a MasterClass, Rae is doing it all—hell, just search her tag on this very site for all the things as it is too much to list! And she is in the background cooking up projects as you read this!

Speaking of busy as heck, it was just announced on Wednesday that co-star Yvonne Orji will be developing an autobiographical half-hour comedy First Gen (which she has been working on for a while now!), produced by Oprah Winfrey and David Oyelowo.

I was already curious, but now that the next season will be its final season, I am sure the drama will be amped up even more. Will Issa Dee finally become secure (Ba-dum-tssss! Sorry, I had to)? Will we get a surprise return of Daniel (Y’lan Noel)? Will Lawrence’s new baby with Condola (Christina Elmore) wear a Best Buy polo shirt instead of the burrito-wrap blankets every single hospital ever has for newborn babies? Will Molly (Orji) finally listen to her therapist? Will Andrew (Alexander Hodge) try to work out his relationship with Molly? Will Dro (Sarunas J. Jackson) come back and wreak havoc in Molly’s life? Will Thug Yoda (Tristen J. Winger) slip up and say a “C” word, causing all of Inglewood to implode? Will Nathan (Kendrick Sampson) be anything but extremely laid back? Will Tiffany (Amanda Seales) get the support she needs for her postpartum depression? Will Kelli (Natasha Rothwell) continue to be everyone’s fave?

Find out next time on…Black Twitter. Oh, and HBO, duh. We will be ready.