Home > COVID-19 > How Vaccinations Are Going In The U.S.: Booster Shots May Be In Our Future

How Vaccinations Are Going In The U.S.: Booster Shots May Be In Our Future 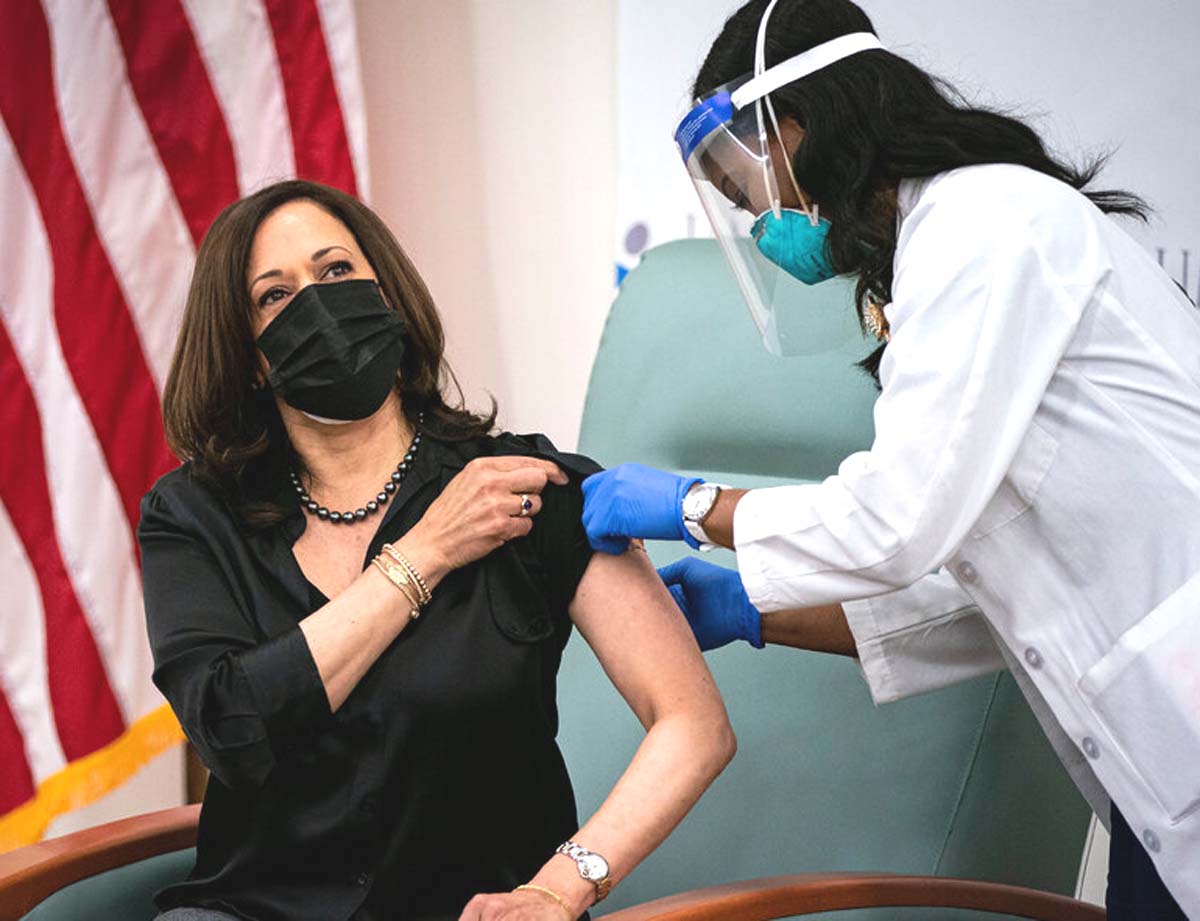 With July Fourth less than two weeks away, the country is inching closer to President Biden’s goal to have 70% of U.S. adults vaccinated. There is also the question of how long vaccine protection lasts and what the road ahead for potential booster shots may look like.

NPR’s Allison Aubrey has been keeping us updated. Here’s what we know this morning:

How close is the U.S. to meeting Biden’s vaccination goal? About 16 states, including all of the New England states, have surpassed the goal. Nationwide, about 65% of adults have received at least one vaccine dose.

On the other end of things, there are spots such as the Branson, Mo., area where cases and hospitalizations have been on the rise. National Institutes of Health Director Dr. Francis Collins says he is intensely concerned about the areas where vaccinations lag behind.

“With new variants arriving like this Delta variant, which is much more contagious and probably more dangerous, some of those communities are really at risk,” Collins says.

Will we need to get COVID-19 booster shots in the fall or next year?
Currently, public health officials, scientists and the companies that make the vaccines are all tracking how well immunity holds up in people who have been vaccinated. This will take time because there are two things under review: the extent immunity can wane, and whether variants undermine the effectiveness of the vaccine.

In the meantime, policymakers and vaccine companies are preparing for the possibility that boosters may be needed.

Are the vaccine-makers working on boosters that specifically target the new variants? Yes. In January when it looked like the Beta variant that was first identified in South Africa could be a problem, Moderna quickly created a new version of its vaccine over the course of a weekend; within a month the company had started a clinical trial.

Collins says the technology behind the vaccines is one that is adaptable to putting together a booster that goes after a different virus variant. In the future, vaccine manufacturers aim to use the same technology to create new vaccines to fight everything from the flu to HIV.