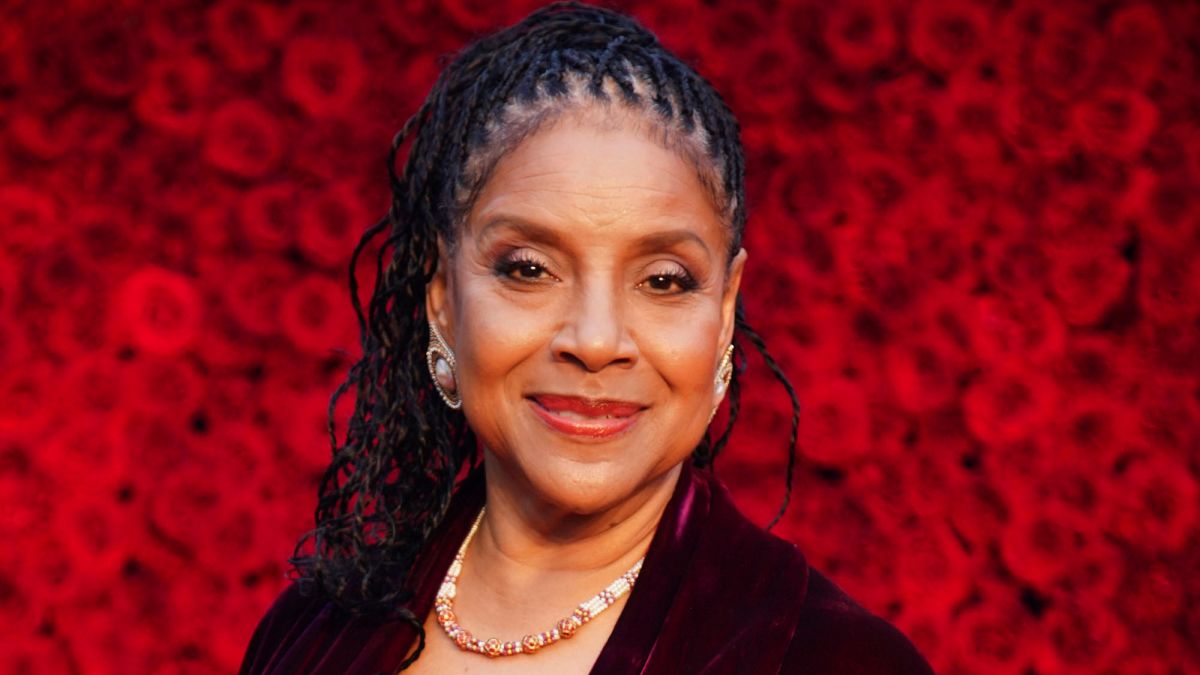 “You learn something once, and it’s yours for life…you’ve got big dreams, you want fame. Well, fame costs, and right here is where you start paying—in sweat.”

“It is an honor to welcome one of Howard’s acclaimed daughters back home to Alma Mater,” said Provost Anthony K. Wutoh in a press release provided to The Root. “In this full circle moment, Ms. Phylicia Rashad will take the training and skills that she honed as a student at Howard and exuded in an outstanding performing career, and she will share those pearls of wisdom with the next generation of students in the College of Fine Arts. Her passion for the arts and student success makes her a perfect fit for this role.”

“I would like to see a program contemporized without losing knowledge,” Rashad told the Washington Post in an interview ahead of the announcement. Reporting to Wutoh and working alongside Howard President Wayne A.I. Frederick, Rashad will reportedly focus on four areas of development: “teaching, modernizing the school’s curriculum, expanding enrollment among fine arts majors and designing a more modern, fine arts building,” according to the Post.

As the Post further noted, Rashad’s hiring coincided with the restoration of the College of Fine Arts as an independent entity at the 154-year-old university. In 1998, the school was merged with College of Arts and Sciences “as part of a cost-cutting move by previous administrators”; a move that was reportedly upsetting to not only students and faculty in the school’s performing and visual arts programs, but alumni like Rashad, who served on Howard’s Board of Trustees during that time, with a second tenure from 2013 to 2016.

“It is a privilege to serve in this capacity and to work with the Howard University administration, faculty and students in reestablishing the College of Fine Arts,” said Rashad in a statement.

“I can think of no individual better suited to take on this role than Ms. Phylicia Rashad,” said Frederick in Howard’s press release. “As we reintroduce our campus community and the world at large to Howard’s College of Fine Arts, the dean will play an instrumental role in ensuring an auspicious beginning for this reestablished institution. Given Ms. Rashad’s reputation as well as her capabilities and impressive list of accomplishments, she will undoubtedly empower the college to transcend even our incredibly high expectations. Under her leadership, Howard will continue to inspire and cultivate the artists and leaders who will shape our niche and national cultures for generations to come,” he added.

“The discipline and study of fine arts are not understood,” Rashad told the Post. “They are undervalued. And that happens so much around the world. People imagine musicians, designers and actors just wake up and do what we do. And that could [not] be farther from the truth. The discipline of fine arts was like training for the military.”

This fine arts major agrees—as no doubt do the numerous illustrious graduates of Howard’s fine arts program, which have included Roberta Flack, Jessye Norman, Donny Hathaway, Chadwick Boseman, and Taraji P. Henson, among countless others. Another alumna of Howard’s fine arts program? Susan Kelechi Watson, who is swiftly becoming an iconic onscreen matriarch in her own right on the NBC hit drama This Is Us, with Rashad in a recurring guest starring role as her mother.

“One of the things we have to look at as an academic institution is where you have practitioners that have appropriate experience, it has to be considered,” said Frederick. “Her experience in fine arts is extremely important.”

That said, don’t expect Rashad to stop performing or directing anytime soon. “I will be a working artist,” she told the Post, which further reports Rashad has committed to a three-year contract as dean. During that time, she will establish a residence in Washington, D.C. “while also commuting between her current home in New York as well as Los Angeles for theatrical and TV work.”

“One of the things I was interested in was potentially having someone who was a practitioner in the field of fine arts,” Frederick added. “I think it’s important for us to have people who are ready and able to stand up and guide the young people who are going to go into that field.”