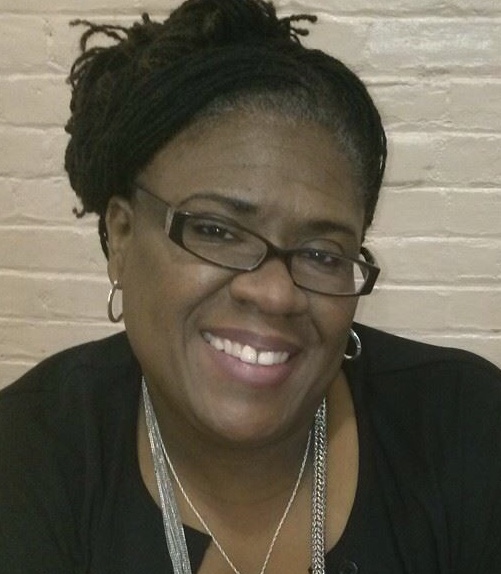 Ontario, CA — It’s so unfortunate that we have to say here we go again it’s so very unfortunate that African-Americans continue to suffer and die right before everyone’s eyes over and over and over and over again.  The fear that all African-Americans have to deal with on a daily basis a daily basis of some horrible threat or being falsely accused or overly penalized for anything is an in surmountable amount of stress and anxiety.  What’s even worse if that’s even a sensible statement is that extraordinary fear that you have for your African-American sons, husbands, fathers, brothers, uncles, nephews, and cousins just because their BLACK.

The fear that we live in a country that holds itself to this all for one and freedom of speech for all and liberty and justice but it’s not true, it’s not true. There should be a parenthesis that says but our history tells it differently tells how horrible we have been to African American people.  America’s history field with countless acts of violence toward defenseless people laws that actually protect the abusers of people just because who they abused is African-American.

In every incident that involves African-American victims America goes back and criminalizes the victim.  The deceased victim’s entire life is now criticized and criminalized even though they were just sitting in their house eating popcorn watching a movie or they were just walking back from the store with a bag of skittles it’s absolutely ludicrous.

There really is no place that is safe. I’m really saddened to hear myself say that knowing right now sitting in my own house that I could be harmed at the hands of police or some neighbor who feels thinks I did something and  no one would be immediately arrested or the situation taken seriously.  The situation is only compounded by the statements that you’ve heard in the past about “well if he or she had just complied,” “well that’s the problem they’re not listening,” “well that’s the problem you can’t be disrespectful to authority,” just to name a few. Again, statements that contradict freedom of speech by all and liberty and justice for all.

What no one wants to talk about is the overwhelming disgusting racism that is allowed to exist in this country towards African-Americans the children of former enslaved Africans that were brought here on death ships under the most inhumane conditions that continued for more than 200 years.  History shows that they didn’t even rise to the level of urgency to let the slaves know you were all free now, that there is a holiday Juneteenth because the word didn’t get to them and America is OK with that.

The lies about reparations in the form of land ownership in this country, a country that literally gave away acres and acres of land to people so that they could populate the states as they were developed but no nothing for African-Americans.  Again, no one wants to talk about where the laws that were put in place to continue to oppress now free African-Americans, the lynching’s, the senseless killings are just open season.  And here we are today.  Much like the civil rights, there were pictures and TV that was able to display racism as it was happening the cell phone camera and the Internet have become tools for the world to see.

American’s can no longer hide behind their fake veil of truth and justice for all and their promise of the American dream when the whole world can now see it’s nothing but an American nightmare if you’re African-American.

My hope is that something changes. Americans need to know that African-American men and boys should not have to live with this type of fear every day of their lives constantly accused of wrongdoing.  It is terribly sad that the only time we are not being accused or feared or threatened is if we were singing or dancing or telling jokes or playing sports. But anytime we are just trying to live our lives, WE ARE A THREAT.

It is my hope that the words of Dr. Martin Luther King, Jr., truly become Americas stance for peace and justice overall, “ Nonviolence is a powerful and just weapon, which cuts without wounding and ennobles the man who wields it. It is a sword that heals.”