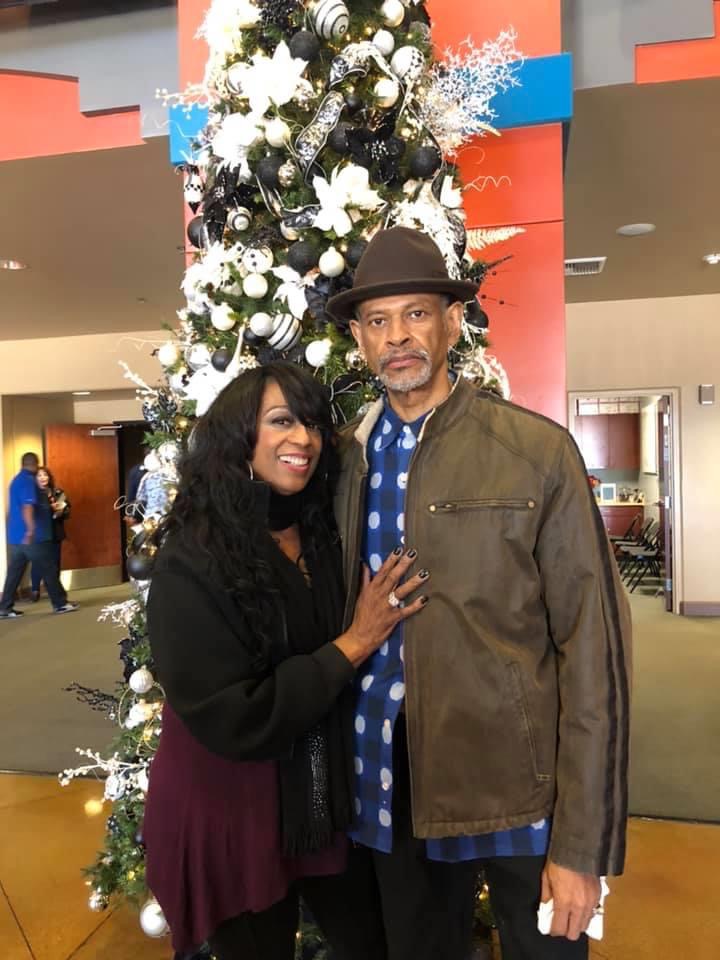 Rancho Cucamonga, CA — I am devastated by constant senseless acts of murder against African American men at the hands and knees of George Floyd. African American people are tired of being viewed as a threat, treated as if we do not exist, as if our lives are meaningless. The world has spoken, African American’s lives matter.

My husband Henry is a parole officer and driving home from work he was stopped by police while driving his unmarked police vehicle. To his surprise police had their guns drawn on him with helicopter cops havering over him. This was a classic case of driving while Black.

Sadly, this was not his first and last run in with the police. The time we drove to Vegas the California Highway Patrol stopped Henry. Here we were in our new car, we found ourselves on the side of the 15 freeway north on the curb waiting and watching while our car was being searched all the way through. As I sat, I could not help but feel demeaned, and voiceless. My husband is an officer as well. Why are we being attacked in this way? I asked myself, are we really a threat? The officer told us that not too many Black people drive these types of cars. He went on to say that Mercedes Benz are for his kind of people. After he let us go, I burst into tears. I could not understand why the officer could not understand that African American’s can afford anything they set their minds to. We are just as worthy of owning nice things as anyone else. My husband and I have done well for ourselves, and we are proud of who we are and where we come from.

It is time that we are Black people are treated fairly. It is time that we take office on the local level, state level, and national level. We can create change, we can make a difference, we can prevail, we will win!!! If I may offer one suggestion, it would be to get out there and exercise your right to vote. Racism did not just get here. It’s been here for years and the reason it is lingering around, is because we have not exercised our right to vote and allow our voice to be heard. Get out and vote!!