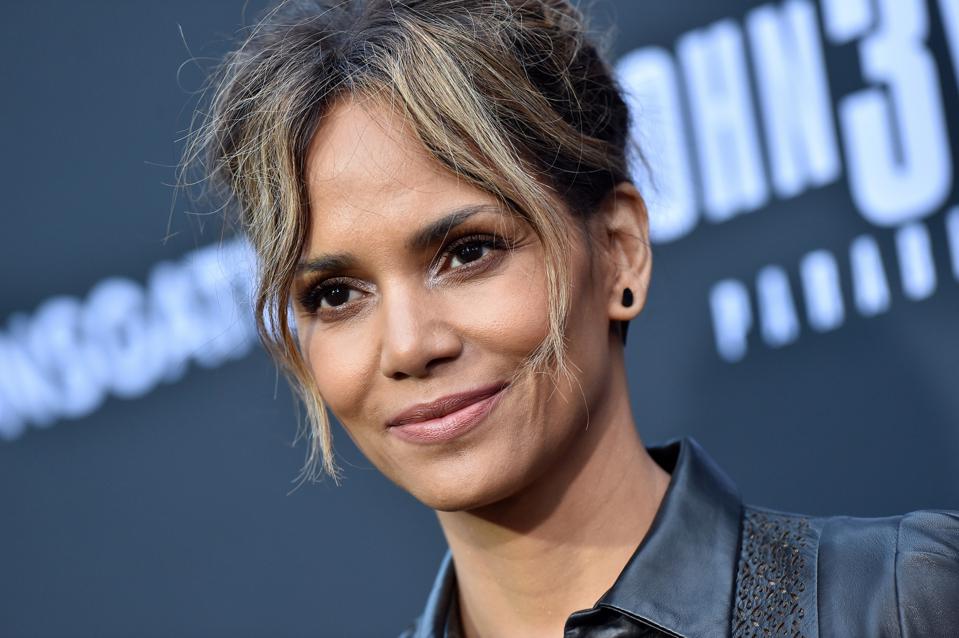 In 2002, Halle Berry became the first Black woman to win an Academy Award for Best Actress, thanks to her work in the film Monster’s Ball. In the speech, she thanked Dorothy Dandridge, Lena Horne and Diahann Carroll for paving the way for her, and said she hoped that “every nameless, faceless woman of color” watching at home felt inspired by the win “because the door has been opened.”

“This moment is so much bigger than me,” she said through tears in her speech. “Thank [you to] the Academy for choosing me to be the vessel.”

However, in a new interview with Variety, Berry said that in the nearly 20 years since her win, she’s felt more disappointment than pride. While actresses like Gabourey Sidibe, Viola Davis and Cynthia Erivo have been honored with nominations for their work in the last several years, no woman of color has been awarded Best Actress at the Oscars since Berry.

“I thought Cynthia [Erivo] was going to do it last year. I thought Ruth [Negga, nominated for Loving] had a really good shot at it too,” Berry says. “I thought there were women that rightfully, arguably, could have, should have. I hoped they would have, but why it hasn’t gone that way, I don’t have the answer.”

Berry also notes that with the lack of progress in the category when it comes to Black winners, she’s conflicted about what her own win means in the grand scheme of things.

“The morning after, I thought, ‘Wow, I was chosen to open a door.’ And then, to have no one…I question, ‘Was that an important moment, or was it just an important moment for me?’” she notes. “I wanted to believe it was so much bigger than me. It felt so much bigger than me, mainly because I knew others should have been there before me and they weren’t.”

In 2017, the Bruised director noted that her big win “did nothing for diversity” in Hollywood, stating that she was “profoundly hurt and saddened” to realize that there still is so much work to be done in terms of diversity and representation. However, her realization inspired her to continue working as a producer and director, in order to make sure there were more opportunities for people of color.

“I’m trying to figure out how to help and add more diversity to the Academy,” she told Variety. “These kinds of groups have to start changing and have to become more conscious and more inclusive.”