Home > Local > Gwen Dowdy-Rodgers: A Woman on a Mission to Serve, Stabilize, & Sustain

Gwen Dowdy-Rodgers: A Woman on a Mission to Serve, Stabilize, & Sustain 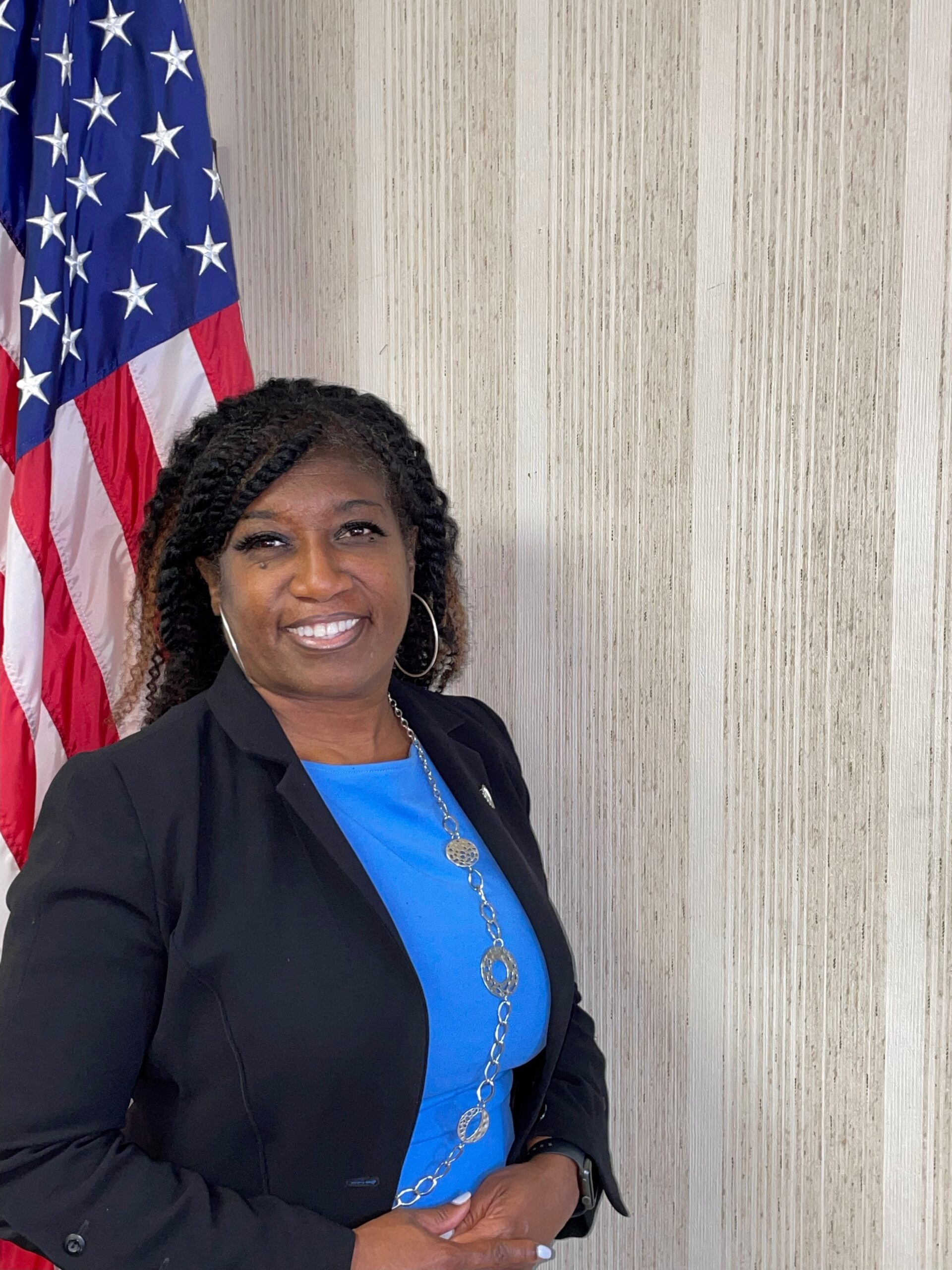 San Bernardino, CA — When Dr. Gwen Dowdy-Rodgers is sworn in next week, she will be the first African-American woman to serve on the San Bernardino County Board of Education.

However, Dowdy-Rodgers doesn’t see it as a personal accolade, she sees it as a way to serve the public and also affect change.

One issue she is passionate about is mental health and this is an issue that she feels needs to be more important in schools. She said mental health is not just about special needs students, but it’s addressing students who may come from backgrounds of historical trauma, traumatic living conditions or are in living situations with environmental issues.

All of these issues can affect a student’s ability before they get to the classroom, Dowdy-Rodgers said.

Mental health issues were only exacerbated by the pandemic. And now both students and educators are showing signs of strain.

“It (the pandemic) happened to all of us at the same time,” said Dowdy-Rodgers.

Many educators have seen how the pandemic affected students and fellow educators. They are reporting shorter tempers and students are quicker to fight. Educators may be overloaded by having to learn how to teach remotely and also care for their families during the pandemic.

But educators and students weren’t the only people affected. The pandemic has led to an increase in angry parents coming to school board meetings, often spouting conspiracy theories they found on social media. As a committed public servant, Dowdy-Rodgers takes all of this in her stride. She said the key to dealing with these kinds of situations is listening to the parents.

“We have to understand why they are responding this way,” she said.

She added that a public servant’s role is to listen and engage with the community. She also said that it was important for adults to resolve these issues in a professional way because young people are watching their behavior.

Born and raised in San Bernardino, Dowdy-Rodgers got involved in the school system as a parent advocate. (This eventually led to her running for the city board of education.) During her years working as a parent advocate, she encountered local educator and activist Dr. Margaret Hill, who took her under her wing. She considers Hill a mentor. Dowdy-Rodgers often tells political apathetic people a story that Hill told her about the importance of voting. Hill often told of a political race that was decided by a single vote. And that’s why Dowdy-Rogers impresses on young people the importance of getting involved in the elective process.