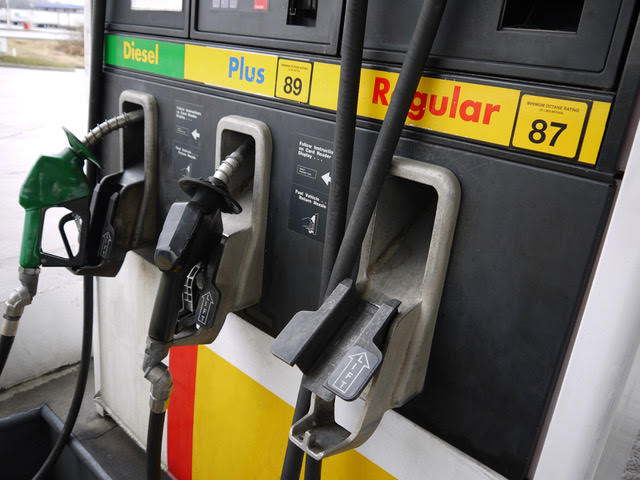 The plan includes a mix of direct payments to individuals; suspension of public transportation fares tax rebates; and support for state, county and municipal programs that align with the governor’s goal to make California a zero-emissions state by 2035.

The state will provide about $9 billion in funding to cover $400 direct payments to car owners whose vehicles are registered in the state — with a limit of two rebates per person. The payments will be sent to car owners on debit cards.

“We’re taking immediate action to get money directly into the pockets of Californians who are facing higher gas prices as a direct result of Putin’s invasion of Ukraine,” said Newsom.

Shortly after Newsom announced his plan, Republicans slammed it, calling it “out of touch,” pointing out oversights and explaining why they think their proposal is better.

Last week, California Assembly Republicans introduced legislation that would temporarily suspend the state’s 51-cent-per-gallon gas tax. Democrats unanimously voted against the bill 40-18, arguing that, if the legislation passed, funding would be taken away from important transportation projects without a guarantee from gas stations that they would lower prices.

“You can’t make this stuff up,” tweeted Assembly Republican leader James Gallagher, whose district includes Yuba County and other Sacramento Valley counties, including all of Glenn and Tehama and parts of Butte and Colusa.

“I’m losing count … is this now the 5th plan from Capitol Democrats in the past couple of weeks? Why not take #50centsoffnow?” Gallagher’s tweet continued.

Gallagher also found fault with the governor’s plan for providing relief to people who own electric vehicles and leaving out military personnel who live and serve in California but whose cars may not be registered in the state.

California has the highest number of active-duty military personnel in the country.

Assemblymember Kevin Kiley (R-Rocklin) said, “Corrupt politicians will always prefer ‘rebates’ to actual tax relief because that keeps them in charge of who gets the money and when it’s delivered.”

Kiley who refers to Assembly Democrats as “the Supermajority” said the Republican proposal to cut the gas tax “entirely” wouldn’t cost the state “any loss of funding for roads.”

“That money would be backfilled from the state’s general fund, and we are said to have a $45 billion – maybe as high as $60 billion surplus right now,” Kiley told “The Issue Is,” a Fox 11 Los Angles news show that covers “the most controversial and interesting issues impacting California.”

Newsom says his plan, which could go into effect by July after the state Assembly and Senate approve it, would bring relief to tens of millions of Californians.

“This direct relief is on top of the $10-plus billion we have distributed over the last year with the Golden State Stimulus,” said Newsom. “All told, close to $20 billion in direct tax relief here in the state of California.