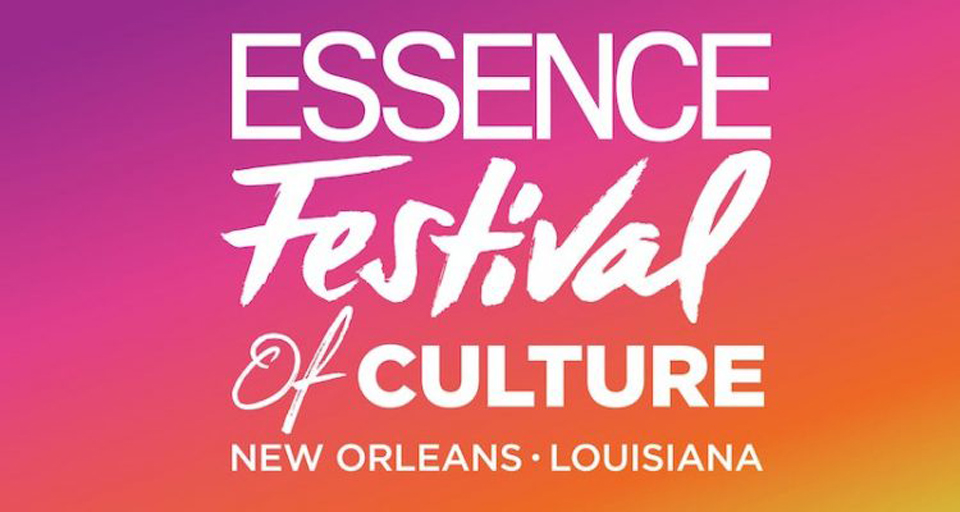 New Orleans, LA: In a year in which the outbreak of COVID-19 has not only threatened the lives of millions but life as we’ve known it (because rather than “going back to normal,” we’re likely looking at a “new normal”), another highly anticipated cultural event has become a casualty. To the chagrin of aunties and Flossy Posses everywhere—not to mention the entire Rhythm Nation that was looking forward to seeing Janet Jackson return to the Mercedes-Benz Superdome this year with Bruno Mars—the 2020 Essence Festival is officially canceled.

The news, announced by Essence Communications Wednesday morning, comes after an initial postponement of the event’s annual July 4th weekend festivities due to concerns about the novel coronavirus, an outbreak that has hit the event’s host city of New Orleans hard. According to local station WDSU, as of Tuesday, there were over 21,000 confirmed cases in the state with over 5,700 of those in New Orleans; over 1,000 Louisianans have died due to COVID-19, including jazz legend Ellis Marsalis. The outbreak has also hit the city’s heavily tourism-based economy; as reported by NOLA.com, on Tuesday, New Orleans Mayor LaToya Cantrell recommended the cancellation of all previously postponed large-scale events in 2020, including not only Essence Fest, but events like the city’s famed Jazz & Heritage Festival.

“New Orleans Mayor LaToya Cantrell bravely recommended yesterday that no large events take place in New Orleans in 2020, and Essence fully supports that decision,” a statement from Essence Communications read. “After continued monitoring of the evolving developments in the COVID-19 global pandemic and remaining in close contact and collaboration with our partners in the City of New Orleans and the State of Louisiana, we are confirming today that we will no longer move forward with the 2020 Essence Festival of Culture live experience—and look forward to returning to New Orleans in 2021.”

“From the beginning, we have shared that the health, safety and well-being of our Festival-goers, local citizens and others who contribute to making the Festival such a unique experience were our top concerns and would be the foremost considerations in our decision-making,” the statement later added. “While we initially hoped that a reschedule from our July 2020 dates to later in the fall would be feasible, current information and projections by public health officials and agencies have made it increasingly clear that any large-scale events this year could potentially and unnecessarily put attendees and surrounding communities at risk. So, what would have typically been a very difficult decision for us was not because people come first, and we will continue to do everything that we can to serve our community during this time.”

Since its inception in 1994, the festival has drawn legions to the city for its annual event over the past 25 years, including a whopping half-million attendees after the event was immortalized in the 2017 hit film Girls Trip. This year would’ve marked the 26th consecutive year of the celebration—including a 2006 detour from its host city in the aftermath of Hurricane Katrina. 2020 also marks a milestone year for the publication, as Essence celebrates its 50th anniversary.

Sadly, the legacy brand won’t be doing so with hundreds of thousands of faithful followers as its guests this year—at least, not in person. Instead, the brand is pivoting to a virtual format this Independence Day weekend, and a more vital form of outreach in these challenging times, as Essence’s statement further announces.

Additionally, Essence created the Essence of the Matter: COVID-19’s Impact on Black America digital platform “to provide black women and communities with the tools, information, resources, solutions, inspiration and empowerment needed to address the multitude of issues arising from this pandemic.” To date, Essence Studios has produced its first-ever virtual Essence Wellness House and Essence Cares Act information sessions; on Friday, April 24, it will premiere the Essence & New Voices Entrepreneur Summit.

So, while we may not be partying with Janet and ‘nem in NOLA this year (because trust, we had our tickets booked, too), we’re relieved that the festival has its priorities well in check, as does the beloved city of New Orleans.

“Essence and the City of New Orleans have a partnership that thrives in good times and is made even stronger in challenging times,” said Mayor Cantrell, adding, “We share an uncompromised commitment to the best interest of our local community and our tourist community, and the priorities right now are providing support to those who have been affected by the disproportionate impact of the pandemic here in New Orleans and ensuring a safe and healthy environment for all. We look forward to welcoming everyone back to our great city in 2021 for the return of the Essence Festival of Culture and to once again helping to create such an unmatched and magical experience.”