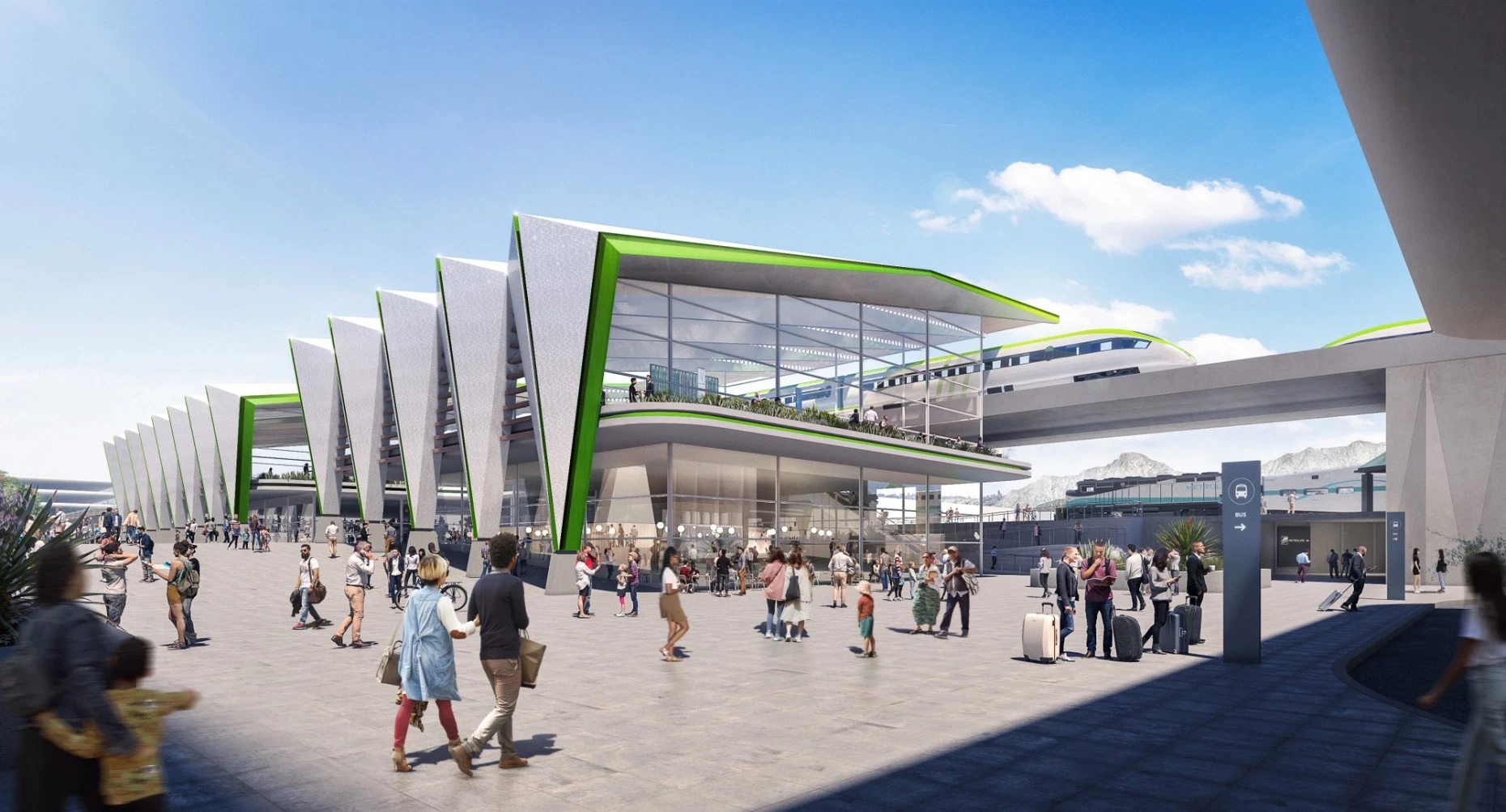 As more people move to the Inland Empire, the traffic situation gets worse. But a new project plans to solve the problem by going underground.

Serial entrepreneur Elon Musk’s The Boring Company plans to build an underground tunnel that will connect Ontario Airport to the Rancho Cucamonga MetroLink station. This local project is called the Ontario Airport Loop.

According to a SBCTA press release, The Boring Company was the only company to submit a bid for the project, which is expected to cost $85 million and take 48 months to complete.

“The Ontario Airport Loop project represents an innovative, cost-effective and sustainable approach in meeting the mobility needs of one of the most robust population and economic centers in the United States,” said Hagman in a press release.

Other local officials were excited at how the Ontario Airport Loop will improve transportation issues.

Musk first came up with a plan to build underground tunnels, that would carry cars and avoid congestion while sitting in Los Angeles traffic. He described the experience as soul-destroying.

“To solve the problem of soul-destroying traffic, roads must go 3D. Surface roads today incorporate 3D model-like elevated highways and cloverleaf interchanges that are expensive and disruptive to build. Tunneling networks are 3D and provide high-throughput transportation in an economically viable way. Traffic and congestion will be a thing of the past,” according to the company’s website.  “Existing transportation networks occupy valuable space in cities where land availability is scarce,” according to the company’s website. “Tunnels minimize usage of surface area and could move entire transportation networks underground. Taking transportation underground allows us to repurpose roads into community-enhancing spaces, and beautify our cities.”

However, although Musk first offered the plan to Los Angeles area authorities, it was rejected.

But his plan is now moving forward in San Bernardino County.

Musk has been involved with’s several other companies. When PayPal merged with his company X.com, the deal made him a billionaire. He’s also become world-famous for Tesla, an electric car company, and has gone into orbit with SpaceX. He’s also experimenting with building a transportation system that will connect Southern California with Las Vegas, Nev. through a high-speed underground tunnel.

Musk recently announced that he was moving Tesla’s headquarters from California to Texas. Tesla was recently successfully sued by an African-American employee for racial discrimination. A court awarded Owen Diaz with $137 million in damages.