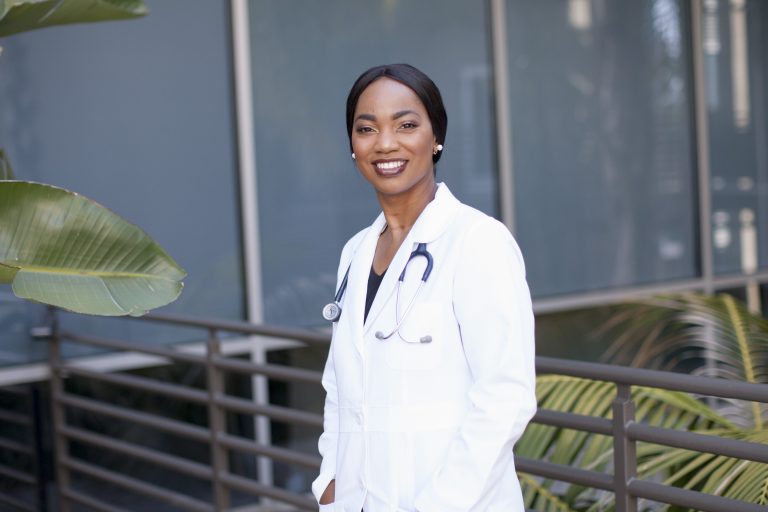 Because of both of her professions, Dr. Akilah Weber has a keen interest in the coronavirus pandemic.

She said the best way to end the coronavirus pandemic is for everyone to get vaccinated.

“Variants will continue as long as we have a large population of unvaccinated people out there,” she said. “This is what viruses do.”

Weber is the mother of two children, and both are vaccinated. She said her eldest was eager to get vaccinated.

Currently, California is rolling out the vaccine to 5 to 12-year-olds, and it’s going well so far.

According to Weber, some parents are saying that they are having a hard time getting scheduled. That shows there is a big demand for the vaccine.

Weber also dispelled the myth that children are immune to Covid. She said 6 million children had been infected with cases of Covid-19 and that has resulted in 800 deaths.

She said that although there are some fears about the vaccine, it was thoroughly tested before being released to the public. She said about 4,500 children participated in the trials.

Weber also encouraged Californians and their children to get vaccinated against the flu. She said that in the middle of the pandemic, people tend to forget about regular seasonal diseases such as the flu. According to the Center for Disease Control, the 2019-20 flu season resulted in 20,000 deaths.

“We are going into the season when a lot of people are going to be around family members who may not be vaccinated,” she said.

Also, Weber said that we have the power to end the pandemic.

“This will end because of our efforts,” she said. “If we want this to end, we got to take the vaccines.”

Weber also updated the conference attendees about some efforts the state of California is taking to fight the new Omicron variant. She said the California Department of Public health is studying the development of the virus in the state, and the state will now start testing people who arrived from certain African countries.

However, Weber dispelled a common rumor about the Omnicron variant. Although the disease was discovered in Africa, it likely originated in Europe and was brought to Africa by someone traveling to the continent, she said.