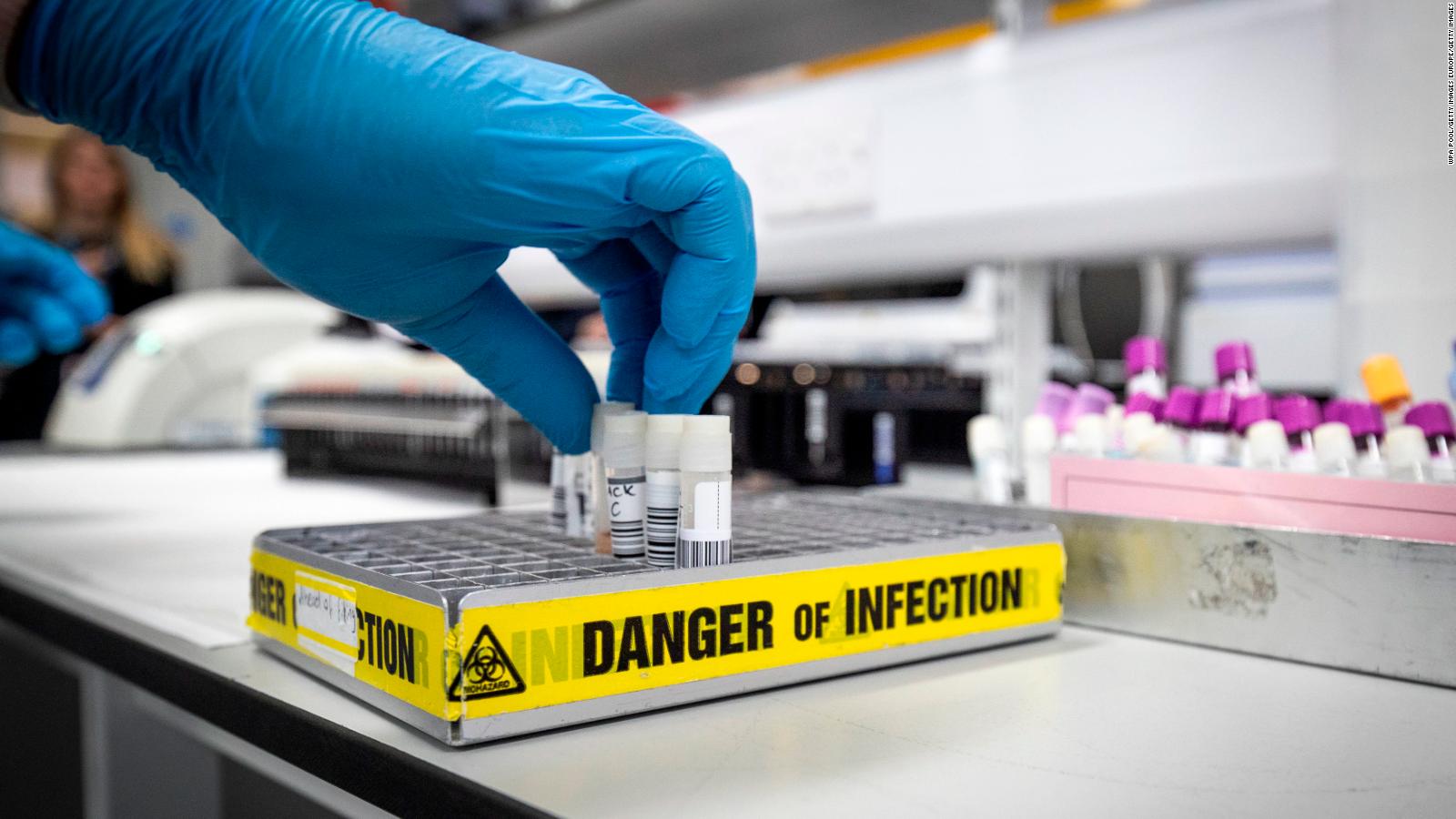 Many doses of the monoclonal antibody drugs that treat mild to moderate COVID-19 are sitting unused around the country. There are logistical problems with providing these drugs and skepticism over whether they work. But two major health systems have had good success in deploying these medications, and they’re reporting hopeful results.

Monoclonal antibodies, manufactured by Regeneron and Eli Lilly, have been available since just before Thanksgiving. The Food and Drug Administration authorized them for emergency use after studies suggested that they reduced the risk of hospitalization among people at elevated risk. That includes people over 65 and those with underlying health conditions such as obesity.

The drugs are antibodies engineered to bind to the coronavirus so it can’t enter human cells. President Trump received a dose of the Regeneron product before it had been authorized for emergency use and his administration bought more than a million doses to distribute to hospitals around the country.

But uptake has been spotty, partly because of the difficulties of administering it. People eligible for the drug have active infections, so it’s important to treat them without exposing other patients. And each treatment, by infusion, takes an hour, followed by at least another hour of observation, and that process requires staff time in the midst of a pandemic surge.

“When you add all this up, it’s really a logistical challenge to deliver this therapy to a lot of people, says Dr. Howard Huang, at Houston Methodist Hospital. Nominally the hospital’s medical director of lung transplantation, he has been part of an effort to overcome those challenges. He says one strategy has been to open clinics around Houston. Doctors affiliated with the hospital are encouraged to identify and refer eligible patients for treatment.

“At this point we’re doing about 50 to 70 infusions a day,” he says. There has been a push to treat people as quickly as possible after infection. “From the time they call in to being infused, it’s usually less than two days.”

That timing is important, because even though patients are eligible for treatment within 10 days of their first COVID-19 symptoms, the drugs appear to be more effective early in the course of the disease.

And while medication sits unused in many locations across the country, Huang says that’s not the case at his hospital.

“Right now, we’re constrained more by the drug supply.” The federal government has allocated 32,000 doses of the antibody medicine to the state of Texas to date, and it’s up to state officials how to distribute them. Huang says Houston Methodist uses its allocation as fast as it gets it.

Many doctors nationwide aren’t so enthusiastic about these drugs, though. Treatment guidelines issued by the National Institutes of Health say there’s actually not good evidence to know whether they work. That’s because the Food and Drug Administration relied on studies of just a few hundred patients to grant emergency authorization.

“These are very small numbers that, under normal conditions, nobody would ever publish in a journal like the New England Journal of Medicine,” Huang says. “But yet this is headline news. Welcome to COVID time, right?”

But doctors are gaining experience. Houston Methodist has treated more than 1,100 patients as of Jan. 4, Huang says.

Regeneron,” he says. About 6% or 7% of patients who are treated end up in the hospital or emergency room. Based on the earlier studies, he suspects 15% of the most at-risk patients, if untreated, would have ended up in the emergency room or a hospital bed.

Doctors affiliated with the Mayo Clinic are also encouraged by their experience. As of Jan. 5, they had dosed more than 2,000 patients, in Minnesota, Wisconsin, Arizona and Florida.

Dr. Raymund Razonable at Mayo says the clinic, headquartered in Rochester, Minn., had been involved in clinical trials of these antibodies so was attuned to their potential benefit. The staff started planning how to administer it well before the drugs were available, he says. One strategy was to move some medical practices out of their spaces so they could be repurposed expressly as infusion centers for COVID-19 patients.

Razonable has done a preliminary analysis of the first 1,018 patients, and he also finds lower than expected hospitalization rates.

“More importantly there is some signal that it is also reducing death,” he says, “But again, these are preliminary analyses. We have to make sure this is all vetted by peer review. But this is what we’re seeing. That’s why we’re happy.”

Unlike a clinical trial, this real-world experience doesn’t have a randomized comparison group, so doctors can’t say for sure that these patients are faring better. The NIH treatment advisory committee, which is currently ambivalent about the value of these drugs, will evaluate new data as it comes in, so it could revisit its recommendations when the Mayo results become available.

These encouraging findings may be swaying doctors who weren’t sure they wanted to refer their patients for treatment. Razonable says patients are also becoming less skeptical.

“Initially there were more ‘declines’ than ‘accepts,’ but now we’re actually seeing more ‘accepts’ than ‘declines,’ ” he says.

And even though it takes a lot of person-power to provide this treatment, Razonable and Huang believe they’re actually reducing the overall workload, by keeping patients out of the hospital.