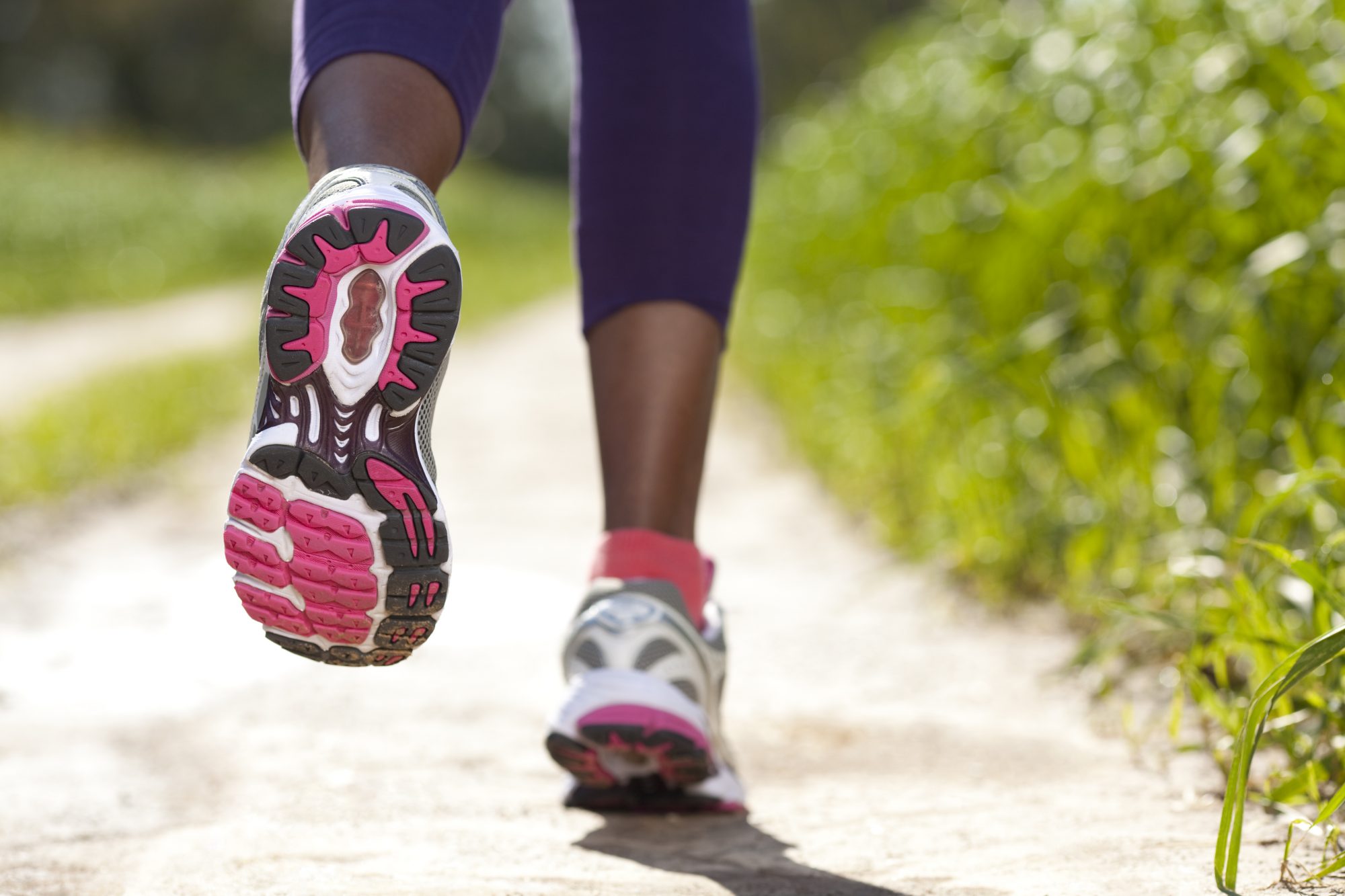 New research shows that daily light walking is important for maintaining health as you age. But if you can’t hit 10,000 steps, don’t worry.

There’s nothing magical about the number 10,000.

In fact, the idea of walking at least 10,000 steps a day for health goes back decades to a marketing campaign launched in Japan to promote a pedometer. And, in subsequent years, it was adopted in the U.S. as a goal to promote good health. It’s often the default setting on fitness trackers, but what’s it really based on?

“The original basis of the number was not scientifically determined,” says researcher I-Min Lee of Brigham and Women’s Hospital.

She was curious to know how many steps you need to take a day to maintain good health and live a long life, so she and her colleagues designed a study that included about 17,000 older women. Their average age was 72. The women all agreed to clip on wearable devices to track their steps as they went about their day-to-day activities.

It turns out those women who took about 4,000 steps per day got a boost in longevity, compared with women who took fewer steps. “It was sort of surprising,” Lee says.

In fact, women who took 4,400 steps per day, on average, were about 40 percent less likely to die during the follow-up period of about four years compared with women who took 2,700 steps. The findings were published Wednesday in JAMA Internal Medicine.

Another surprise: The benefits of walking maxed out at about 7,500 steps. In other words, women who walked more than 7,500 steps per day saw no additional boost in longevity.

“I love this study. I think its really good news for women who may not be particularly active,” says Kathleen Janz, who studies how physical activity influences health at the University of Iowa. She was not involved in this study.

Janz, who helped shape the new federal exercise recommendations released last November, says the message that comes from this study is that older women can benefit from just light walking.

“They didn’t need to go the gym or invest in a personal trainer or exercise equipment,” she says. All they had to do was walk. And Janz says that’s encouraging.

“To me, this study suggests there’s more benefit to light activity than we were previously thinking there might be,” she says.

Of course, the researchers point out, they would like to know much more about how walking may affect other health parameters such as quality of life and memory and cognitive function. It’s possible that walking a greater number of steps each day could influence these outcomes.

Another thing Janz notes is that this study only measures walking. It didn’t measure things that many of us do that don’t require steps, things like gardening, swimming or biking. And it’s safe to assume some women in the study were doing these other things that can influence health as well.

And Janz says to remember the federal exercise guidelines call for 150 minutes per week of moderate physical activity, which includes all kinds of daily movement, not just steps.

So, if 10,000 steps has been feeling out of reach to you, it may be time reset those factory settings on your fitness tracker. Instead, try to hit at least 4,400 a day, along with daily activities that you enjoy. And stick to it.