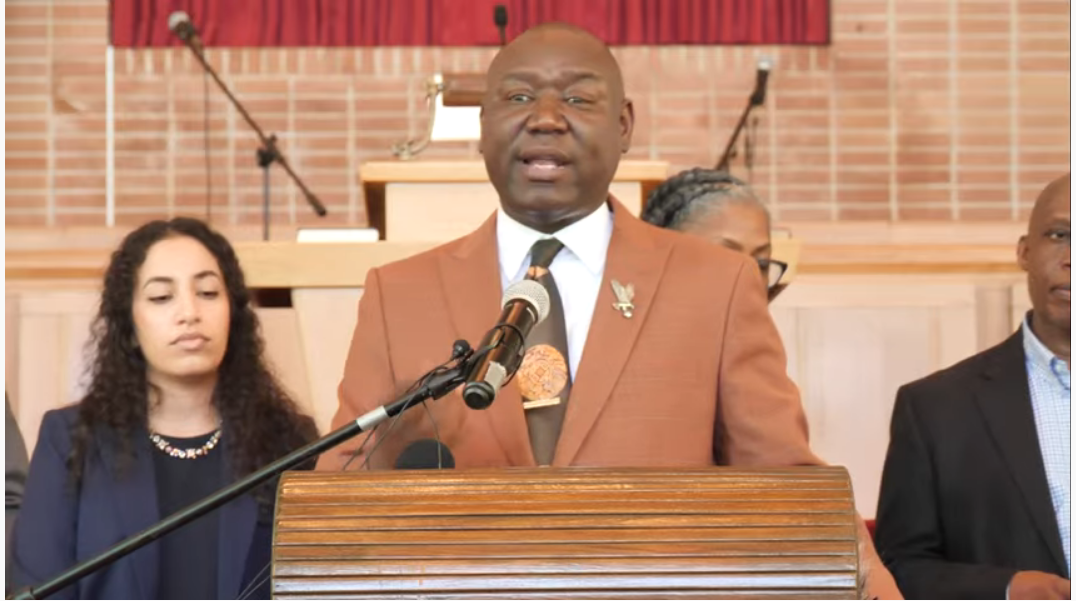 According to a press release from Crump’s law firm, the lawsuit was first filed in February in the Northern District of California and amended in April.

Wells Fargo has a history of unscrupulous practices involving African-American customers. During the mortgage crisis of the late 2000s, the bank was accused of steering Black customers into high-interest mortgages. According to emails, these loans were called “mud people loans,” or “liar loans” by bank employees. The bank was also accused of fraudulently signing loans in some Black consumers’ names.

A 2012 Department of Justice press release alleged that Wells Fargo charged higher fees to 30,000 African-American and Hispanic customers between 2004 and 2009. The bank paid a $184 million settlement.

However, Wells Fargo isn’t the only corporation Crump has gone after. Crump has also sued pharmaceutical companies on behalf of the family of Henrietta Lacks, a Black woman whose cells were used to make pharmaceutical drugs. Her family was never compensated. Crump has also pursued legal action against Johnson & Johnson for targeting African-Americans with talcum powder alleged to have a link to ovarian cancer.

In an interview with The Guardian, Crump said America has a history of marginalizing African-Americans.

“It’s the same whether our children and people in our community are being killed by police excessive force or whether people are being killed by environmental injustices or being killed, in Henrietta Lacks’ case, with scientific racism experimentation, or whether they’re killing our spirits with discrimination in banking, denying us access to capital to close the wealth gap. To me, it’s the same fight. We just have different opponents,” he said.