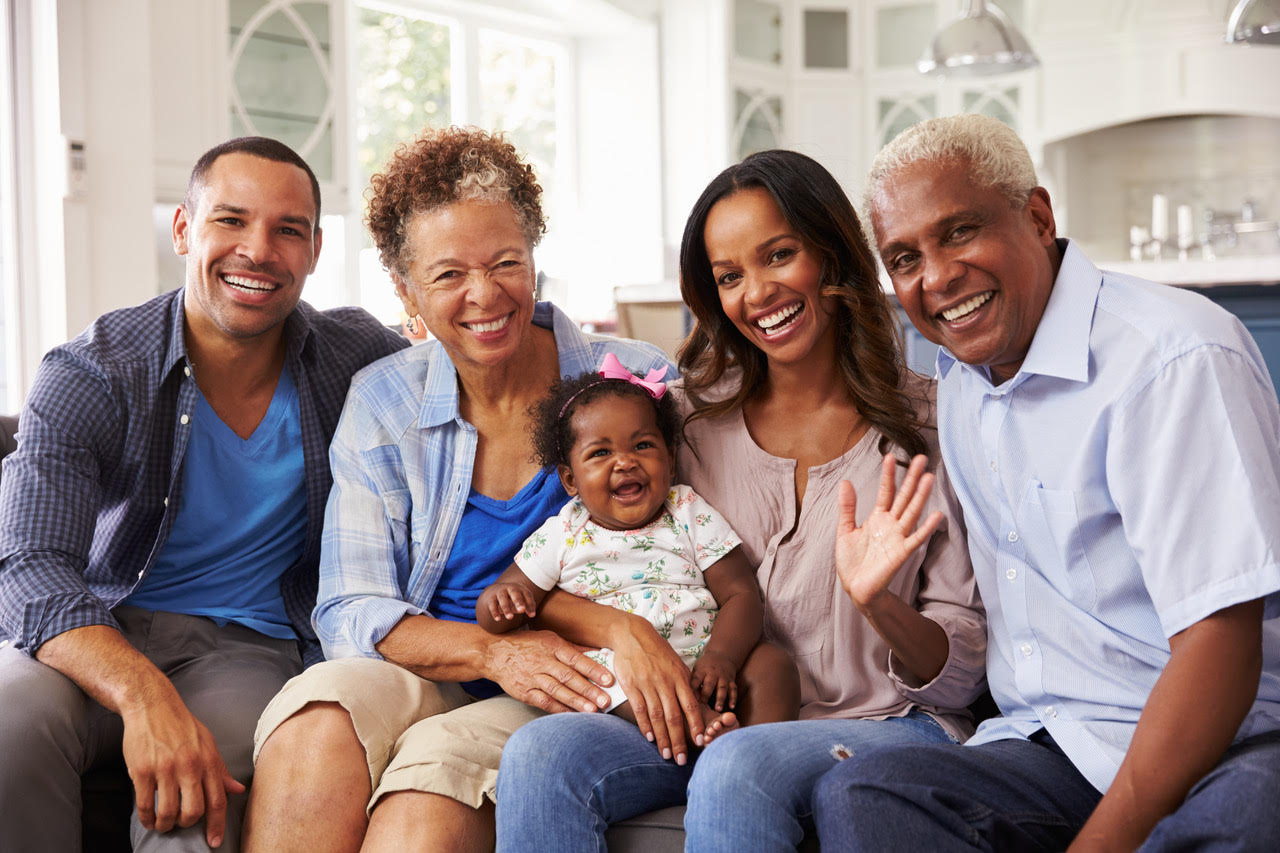 The COVID-19 winter surge has impacted different age groups in different ways, as caretakers struggle to take care of the elderly during this pandemic and parents remain wary of their children returning to in-person classes.

“It’s been here but it’s been everywhere for like the last 14 days,” said Los Angeles County resident Clarence Johnson whose wife, Tanesha Johnson, decided to shut down their daycare last year.

Across the United States, 1,099 children under 18 have died from COVID-19 since the start of the pandemic, according to the Centers for Disease Control and Prevention (CDC). In California, the state Department of Public Health reports that 47 children have died of the disease.

This past December saw a four-fold increase of children admitted to hospital over the past year, according to the African American Wellness Project.

Tanesha Johnson, owner and director of the Sunshine Academy Childcare Center in Inglewood, made the choice to close her daycare after reflecting on her own concerns as a parent.

“When I started seeing how fast the COVID-19 virus began to spread, I had to now think as a mother and not just as a business owner,” said Johnson. “I said, ‘okay, if I did not own a daycare,

would I feel comfortable sending my children to school at this time,’ and the answer was no.”

Johnson said she is still cautious about her children returning to school and hopes that kids will be required to test before returning.

Both the federal and state governments have been pushing for more tests in schools, with Gov. Gavin Newsom announcing each student in public school will get two at-home COVID-19 tests.

The Biden administration announced that they will be implementing initiatives that will increase the number of tests in schools by 10 million per month.

“These additional tests will help schools safely remain open and implement screening testing and test to stay programs. With the additional ten million tests per month, we will make available to schools more than double the volume of testing that took place in schools across the nation in November 2021,” read the press release from the White House.

In the US, only 27% of parents of 5- to 11-year-olds are in favor of vaccinating their children, according to a Kaiser Family Foundation (KFF) survey.

The COVID-19 pandemic has brought about a number of challenges for the country’s aging population as well, particularly for African Americans and other minorities.

Only 7% of people ages 65 and older who received a booster shot are Black.

Earlier this month, retired Assemblymember Cheryl R. Brown (D-San Bernardino), who is a member of the California Commission on Aging, hosted a news briefing with journalists featuring caregivers discussing the difficulties of taking care of aging adults in the state. The virtual conversation was organized by St. Paul AME Church in San Bernardino, Black Voice News in Riverside and Ethnic Media Services.

According to Donna Benton, Research Professor of Gerontology at USC, caretakers of aging Californians, including family members, have also been impacted.

“The majority of care, elder care in our state, is done by family members,” she said. “We are an essential part of the healthcare system.”

Benton, who is also director of the USC Family Caregiver Support Center and the Los Angeles Caregiver Resource Center, said there are nearly 4.5 million family caregivers in California.

One caretaker, Ruth Rembert, who lives in the Inland Empire, talked about tending to her ill husband and how the pandemic puts him at greater risk.

“His immune system was compromised,” she said. “He has two strikes against him, number one is his age and also his medical issues.”

She also emphasized her support for more people being immunized.

“This pandemic has definitely been a challenge for me and for my husband,” she said. “We all wish this would be over, but it doesn’t look like it’s going to be anytime soon unless we take seriously the importance of vaccinations.”

The Rev. Noella Buchanan, Caregiver Coordinator for the Southern California Conference of the African Methodist Church Ministerial Alliance, said most elderly African Americans are people of faith and that plays a role in the way they approach their health care.

“We need to share with them that if God has opened up a way for someone to come up with a vaccine, we need to trust. And part of our trust comes from what we are seeing. We are seeing loved one die. And the loved ones that are dying are the one that have not taken the shot,” she said.