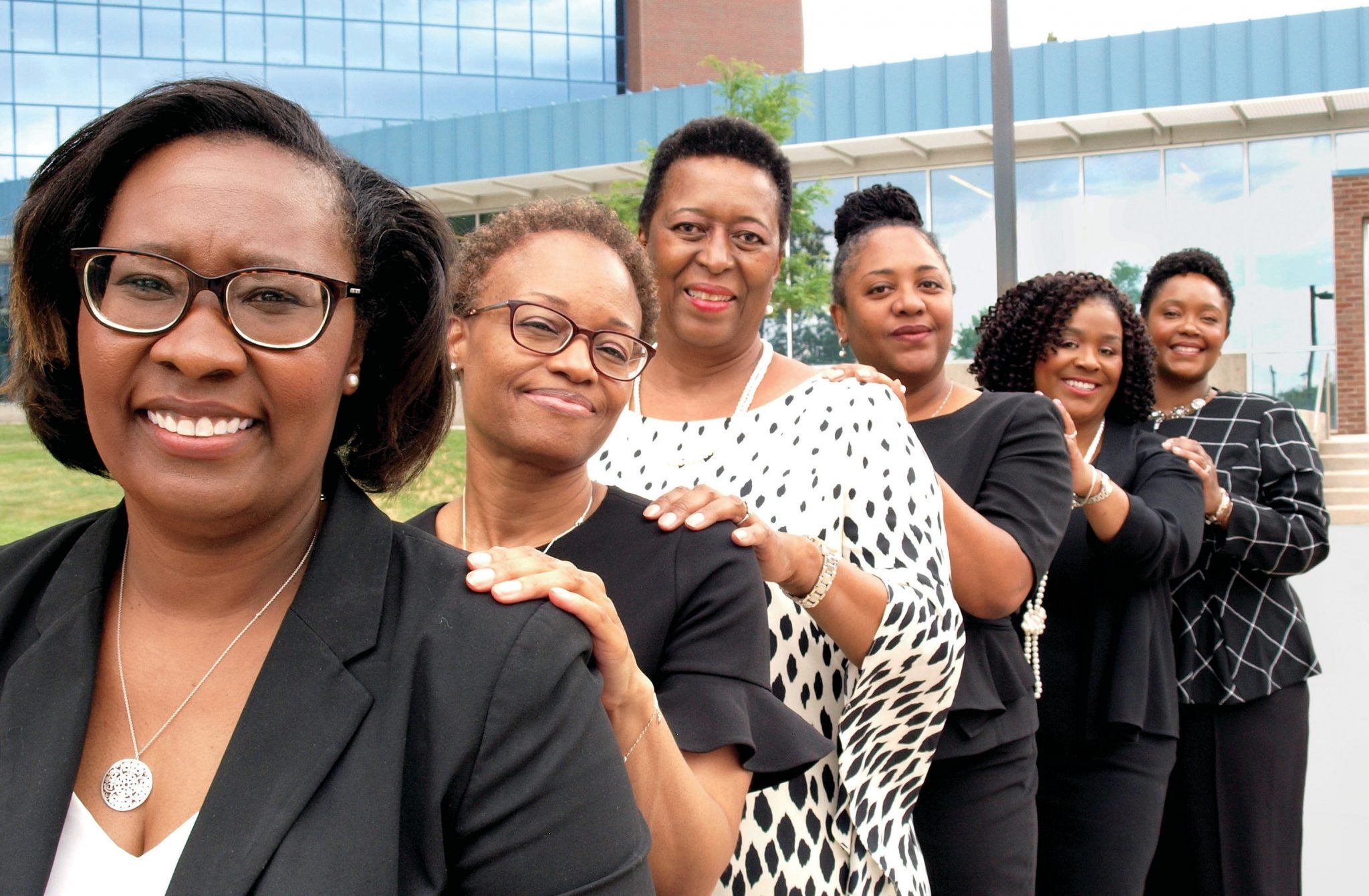 Denver, CO — Five Black women are currently serving as judges in Colorado, which is a record-breaking number in the state. They were appointed by Gov. Jared Polis during a period of less than two years.

In October 2019, Frances Johnson was appointed for the 4th Judicial District Court in Colorado Springs, making her the first Black woman to hold the position in general jurisdiction.

A month after that, Nikea Bland became the first Black woman appointed to a Denver district court of general jurisdiction.

“It’s 2020, and there shouldn’t be any Black firsts left, but here we are,” Bland told Essence. “I’m just glad to see we are finally moving forward. It’s progress.”

This year, Pax Moultrie was selected to the Denver Juvenile Court in February, Samorreyan “Sam” Burney was assigned in the 4th Judicial District County Court in Colorado Springs in April, and Jill Dorancy was appointed a district court judge in July.

Polis, who took office in January 2019, appointed more Black women to the statewide bench than all the 42 previous governors combined. The efforts were done in accordance with his commitment to have representation for everyone.

“I am honored to appoint several highly qualified and dedicated Black women to serve in Colorado’s judicial branch — it’s about time! I am committed to building a Colorado for all, which is why we need more people of color in positions of leadership and represented in our government, in order to truly reflect our community,” Polis said.

Moreover, the appointments are somehow surprising to many, especially that the state consists of 84% white and 4% Black population.

“It’s not the first place that people from outside the state would think of as diverse,” Moultrie said. “This is an example of what happens when people in leadership positions embrace and value diverse talent. If it can happen here in Colorado, it can happen anywhere!”

In the past year and a half, Colorado’s democratic governor has appointed more black women to the statewide bench than his 42 predecessors combined.