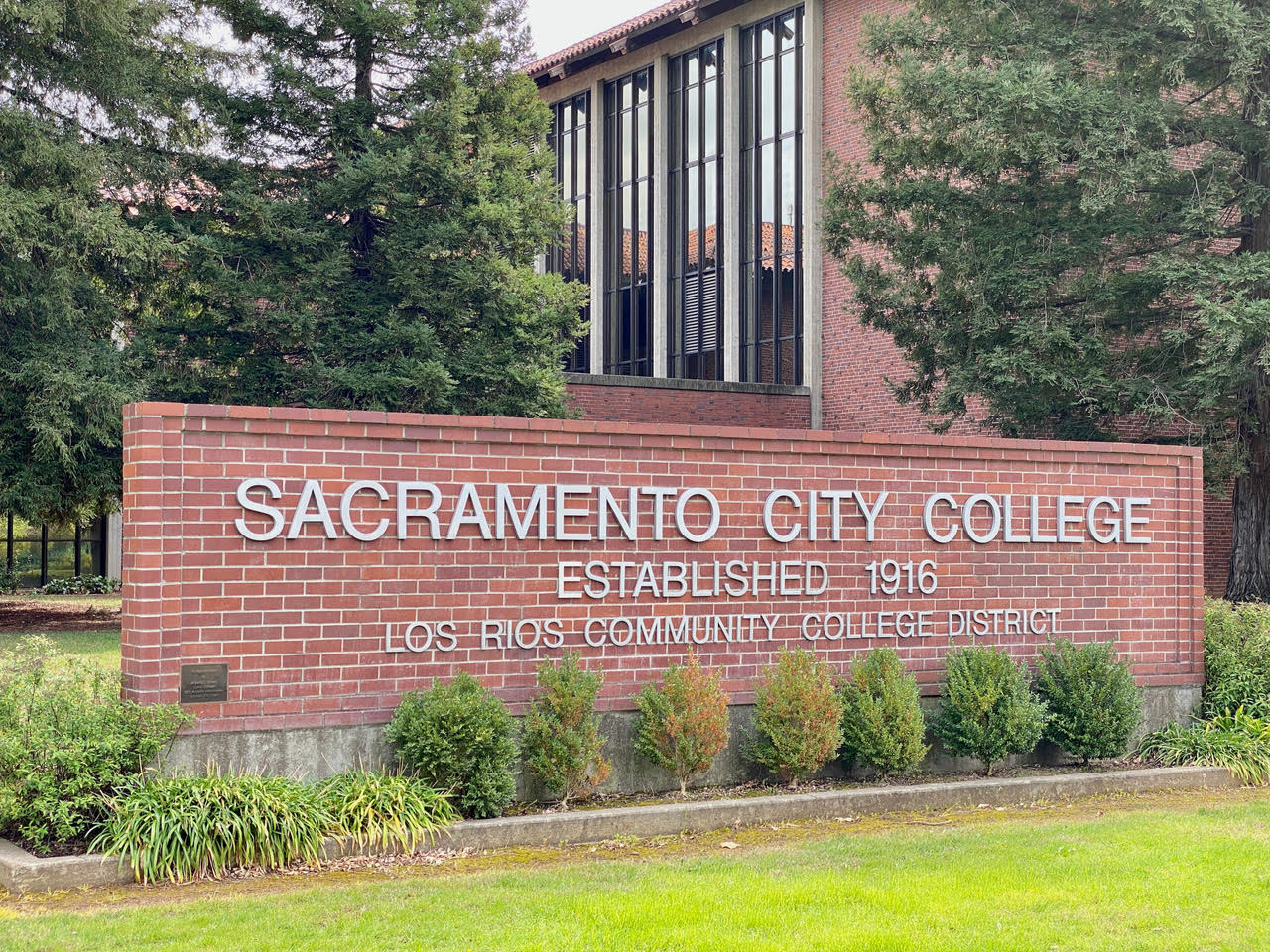 New and updated financial support for the state’s community college attendees, including changes to the Cal Grant and expanded aid for new and returning students, has been announced by California Community Colleges Chancellor Dr. Daisy Gonzales.

Gonzales told California Black Media (CBM) that she wants college hopefuls to know that these programs which are described in the “I Can Go to College” campaign can be accessed at icangotocollege.com and that the grants do not need to be paid back.

Aside from grants, the website offers online mentorships for students.

The need for these programs, Gonzales said, were developed with students in mind as her office conducted statewide surveys.

“What has been very intentional during this pandemic is that we went straight to the students. We’re not guessing here,” she said. “We were very intentional in doing student outreach, interviews and focus groups.”

This doesn’t include books and other fees.

The Chancellor’s office asserts that there are over 200 programs available to community college students to help with these costs.

Other programs like the Middle Class Scholarship, designated for students with a household income of over $200,000, who may not qualify for other federal grants, are examples of the chancellor office attempting to provide aid for students who would otherwise not have it.

Another program being offered to students is the Golden State Education and Training Program. It is a grant of $2,500 for anyone who lost their job during the pandemic and has entered a career training program to help them get back to work.

Nationwide, fewer people are going to community college. And Black male attendance is declining at a disproportionate rate.

“You can see the numbers for community college across the nation going down in attendance for all groups,” said Brown. “Specifically African American males are going further down than the average.”

Brown and Gonzales both expressed the view that part of the reason for the decline in attendance is financial in nature.

“Obviously people look at the pandemic,” Brown said. “A lot of Black males – you’re talking about 18- to 30-year-olds – could not afford to continue with school.”

Brown goes on to point out that many Black men, especially since the pandemic, have gone straight into the workforce instead of to community college to provide for themselves or their families.

Gonzales addressed this declining number by offering solutions that are currently in the works.

Part of the solution she proposed was the work being conducted with the Black and African American Advisory Panel.

That collaboration includes programs that help facilitate transfers to Historically Black Colleges and Universities (HBCU) as California’s community colleges have partnered with HBCUs.

Another solution comes from the grant money available to students.

“Many of the structures that existed prior to this year’s budget were not meant for the students that we’re trying to serve,” said Gonzales.

According to the survey, the Chancellor’s office conducted another possible explanation for the decline in community college attendance for Black males is the lack of representation and community.

Gonzales and her team have been working with Umoja to remedy this and help Black students feel less isolated on campus.

The African American Male Education Network and Development was provided with roughly $1.1 million in state funding to “create a model” to transform education to help support Black men.

“We’re thankful for the Governor’s budget allocation to increase enrollment and graduation rates among African American male students,” said Dr. Amanuel Gebru, President of the African American Male Education Network and Development. “We’re equally thankful to the Chancellor’s Office for their call-to-action to improve Black student success and for partnering with [the African American Male Education Network and Development] to manifest this vision. As college enrollment of Black men is declining at an alarming rate, our organization is eager to continue engaging with our partners to expand our impact on retention rates among Black male students.”

Students who have been to community college but have yet to finish their education will now be eligible for financial aid. Before this year, that was not the case.

These grants and programs will use some state and federal emergency dollars.

Additionally, some districts have implemented their own programs to aid their students.

According to Gonzales, San Bernardino Community College District will be providing free books and supplies for all enrolled and San Diego City College is offering free books, supplies, child care and a work-study program.