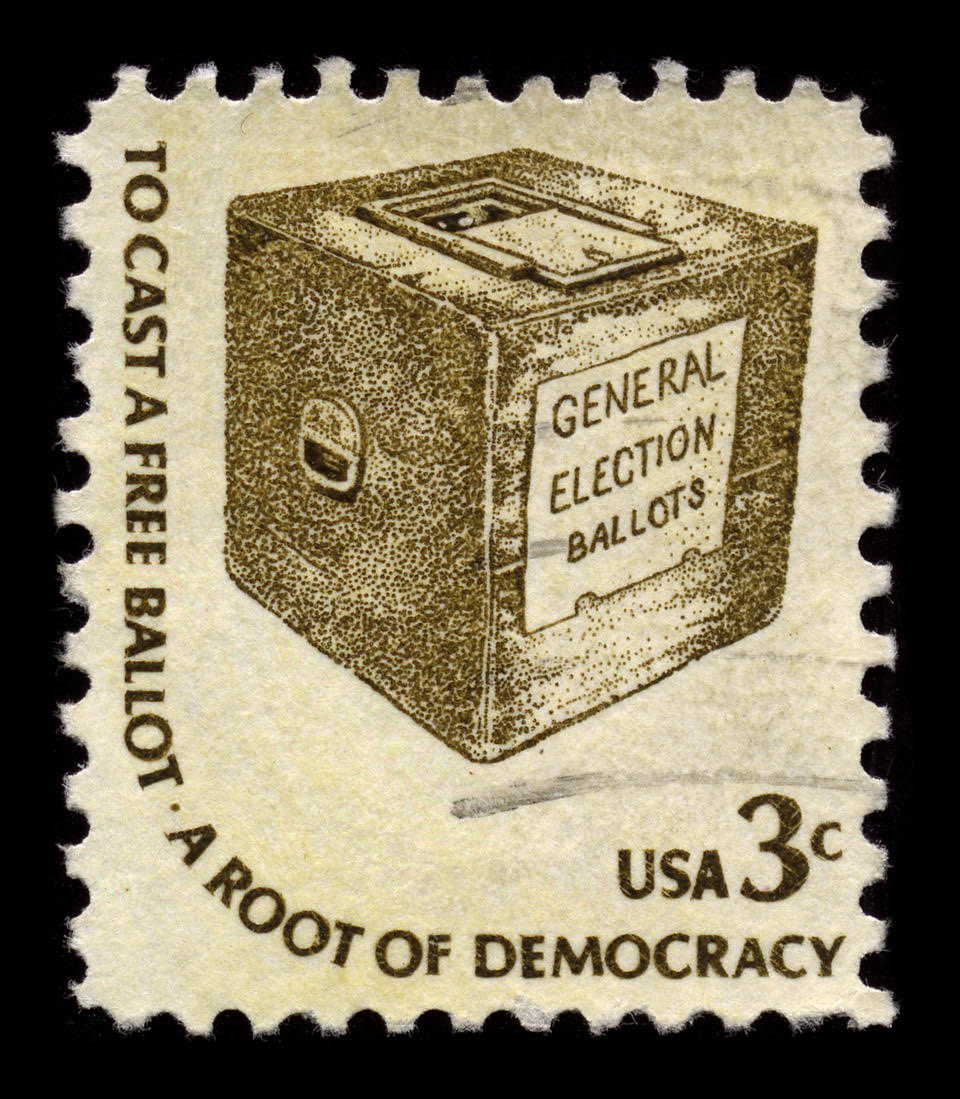 Statewide — If you’re a registered voter in California, expect to receive a ballot from your county elections officials in the mail for the November 3, 2020 elections.

Gov. Newsom made the announcement Friday during his daily COVID-19 press briefing. He held the news conference at a flower shop in Sacramento to mark the second phase of the state’s reopening after he issued a stay-at-home order about two months ago.

Newsom said he made the decision to protect the safety of Californians during the COVID-19 crisis.

“Elections and the right to vote are foundational to our democracy,” said Gov. Newsom. “No Californian should be forced to risk their health in order to exercise their right to vote.

More than 19 million Californians are registered voters. That’s about half of the state’s population of nearly 40 million people.  Of that number, an estimated 43 percent are Democrats and a little over 23 percent are Republicans.

The governor says in-person voting will remain an option in November.

Former First Lady Michelle Obama, who has been an outspoken advocate of voting by mail, praised California’s decision.

In an earlier statement pushing the effort, Obama, who co-chairs the national non-partisan organization When We All Vote, wrote, “Americans should never have to choose between making their voices heard and keeping themselves and their families safe. Expanding access to vote-by-mail, online voter registration and early voting are critical steps for this moment — and they’re long overdue.”

In a tweet, former U.S. Secretary of State Hillary Clinton said every state in the country should follow California’s action.

However, Republicans across the country are criticizing the move. President Trump’s Communications Director Tim Murtaugh called Gov. Newsom’s decision “a thinly-veiled political tactic” and “a wide-open opportunity for fraud.”

California is a case study to examine why automating the process of sending out ballots is a problem, Republican National Committee spokesman Steve Guest followed. He was referring to irregularities that had sullied the state’s voter registration process in the past.

Gov. Newsom acknowledged that mail-in ballots aren’t a perfect solution, so he hopes policy makers in California will keep working to improve processes and standards for remote and in-person voting.

“I look forward to our public health experts and the Secretary of State’s and the Legislature’s continued partnership to create safer in-person opportunities for Californians who aren’t able to vote by mail,” said Newsom.

“I thank Governor Newsom for taking decisive action now, to preserve voting rights and provide sufficient time to properly prepare for the general election,” Padilla said. “We become the first state in the nation to respond to the COVID-19 pandemic by mailing every registered voter a ballot. We are meeting our obligation to provide an accessible, secure, and safe election this November.”