California’s ‘Privilege’- Based Curricula Are at Odds with American Ideals 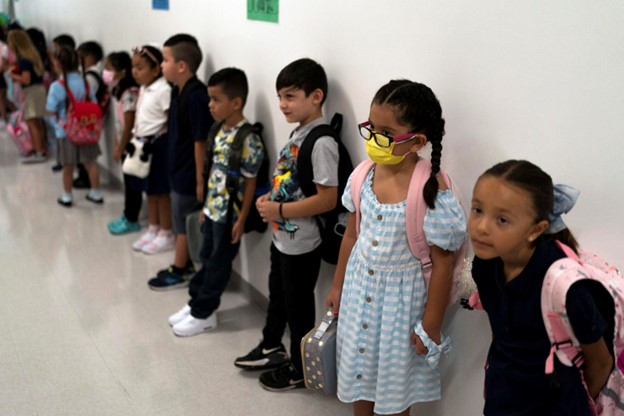 on the color of their skin, rather than the content of their character. And these schools are not alone.

Equality before the law, a fundamental American value, is under siege today in schools across the

country. From the singling out of a biracial high school student in Nevada as an “oppressor” to teaching

white students that they are inherently evil in Manhattan, K-12 education is becoming fertile ground

for an assault on the ideal of equality.

Whether it be under the banner of “critical race theory,” “equity,” or “intersectionality,” many activists

characteristics such as race and sex, rather than one’s words and deeds. These activists have pushed

for K-12 curricula that force students to participate in exercises in which they are separated based on their race and forced to describe the “privilege” or “marginalized status” they experience because of their race. This seeks to indoctrinate students in an ideology that emphasizes racial stereotyping

and undermines equality before the law while silencing critics.