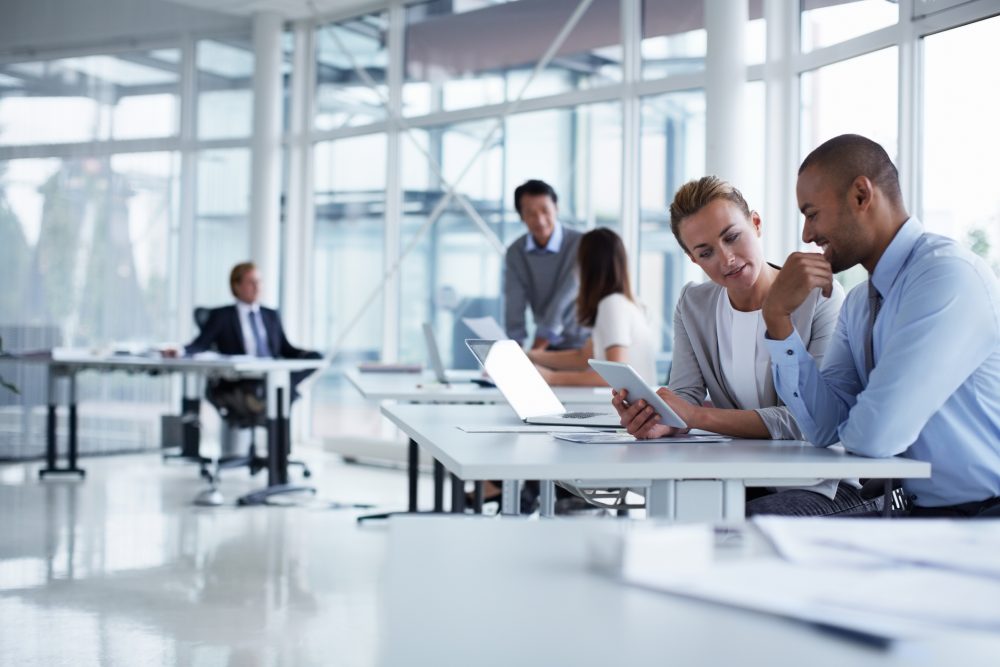 Some California legislators want to reduce the regular workweek from 40 hours to 32 hours.

Assemblymembers Cristina Garcia (D-Bell Gardens) and Evan Low (D-San Jose) have introduced Assembly Bill 2932, which would reduce the workweek to 32 hours. This would be broken up into four, eight-hour days. The bill is targeted at companies with 500 employees. However, the bill forbids companies from reducing workers’ pay.

According to the proposed bill, work above 32 hours per week would be counted as overtime.

According to a press release, Takano said a 32-hour workweek would improve worker productivity, and reduce employer premiums spent on healthcare.

“I am introducing this legislation to reduce the standard workweek to 32 hours because – now more than ever – people continue to work longer hours while their pay remains stagnant,” said Takano. “We cannot continue to accept this as our reality. Many countries and businesses that have experimented with a four-day workweek found it to be an overwhelming success as productivity grew and wages increased. After the COVID-19 pandemic left so many millions of Americans unemployed or underemployed, a shorter workweek will allow more people to participate in the labor market at better wages.”

The 32-hour workweek has been experimented with in Iceland and was deemed to be a success. According to the Association for Sustainable Democracy (Alda) in Iceland, workers who tried the new format reported less burnout, improved productivity and health, and less stress.

The new workweek format has also been tried in the U.S. with Kickstarter and D’Youville College, a private school in Buffalo, N.Y.

However, the business community has already criticized the proposed law, saying it is one more burden on California businesses.

Ashley Hoffman, a policy advocate with the California Chamber of Commerce, described the bill as “a job killer” in a letter to Low.

American workers are infamous for working long hours and taking short vacations. According to the Organisation for Economic Co-operation and Development (OECD) in 2020, the average American worker put in 1,770 hours a year. OECD also stated that American workers labor longer than all workers in industrialized nations.