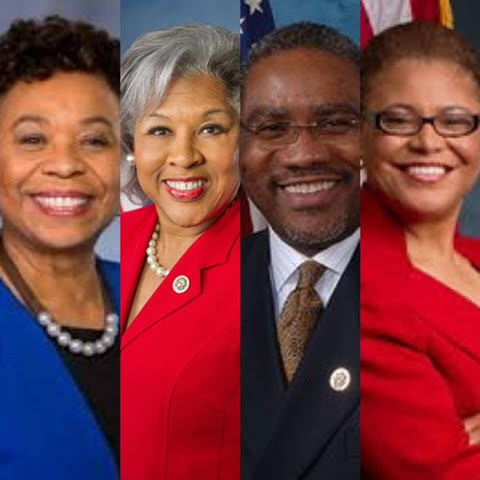 “There were many persons of color living in the Ukraine, enjoying, working and going to school. The Russian invasion on Feb. 24, 2022, made a major change,” read a letter the Rev. Steven Shepard, pastor of St. Paul African Methodist Church in San Bernardino, shared with parishioners and friends of his church via e-mail.

“For those persons of color, an additional crisis has emerged, the added burden of racism. As these people flee to the bordering countries, they are being met with open hostility,” the letter continued

Shepard forwarded the letter which called on AME Church members around the globe to support a student from the Ivory Coast who was seeking asylum in Ukraine until the war broke out. Shepard encouraged church members to stand with “our African brothers and sisters” and to condemn the racism in Ukraine.

The asylee in Ukraine, a young woman, had to wait for nearly 24 hours in frigid weather, hungry and cold, before crossing the Ukrainian-Polish border.

The letter Shepard shared was among hundreds of thousands, perhaps more, of videos, letters, memes, photos and other media sent around the world highlighting racism in Ukraine on two fronts.

First, the way Ukrainian citizens were treating people from Africa, the Caribbean and other people of African descent as people clamored to board trains and busses escaping the specter of the advancing Russian military.

“We write with concern regarding the treatment of people of African and Asian descent who are trying to flee Ukraine,” members of the Congressional Black Caucus (CBC) wrote to Ursula von der Leyen, President of the European Commission, asking for her to push back on the discriminatory incidents being reported.

“Thank you for clarifying that the borders of the European Union are open to everyone fleeing the war in Ukraine,” the lawmakers continued. “Nonetheless, numerous press and social media reports indicate that many Black families, immigrants from the African diaspora and other people of color are subject to discriminatory or inhumane treatment as they seek to flee Ukraine for the safety of other European countries.”

“All who flee a conflict situation have the same right to safe passage under UN convention and the color of their passport or their skin should make no difference,” he said.

African leaders, commentators, civil rights leaders, public figures and mass media personalities also spoke out against racist coverage of the war in the media as well.

“This isn’t a place, with all due respect like Iraq or Afghanistan. This is a relatively civilized, relatively European – I have to choose those words carefully, too – city where you wouldn’t expect that or hope that it’s going to happen,” said CBS News correspondent Charlie D’Agata, reporting from Kyiv, the capital of Ukraine.

D’Agata, who has since apologized for that comment, has been widely criticized for his bias.

“Here’s the thing. Beyond the racism. You do realize, until recently, fighting crazy wars was Europe’s thing. That is all of European history. They even had something called ‘the Hundred Years

“I don’t know about you, but I was shocked to see how many reporters around the world, by the way, seem to think it’s more of a tragedy when White People have to flee their countries,” Noah pointed out.