Black with a Capital “B”: Mainstream Media Join Black Press in Uppercasing Race 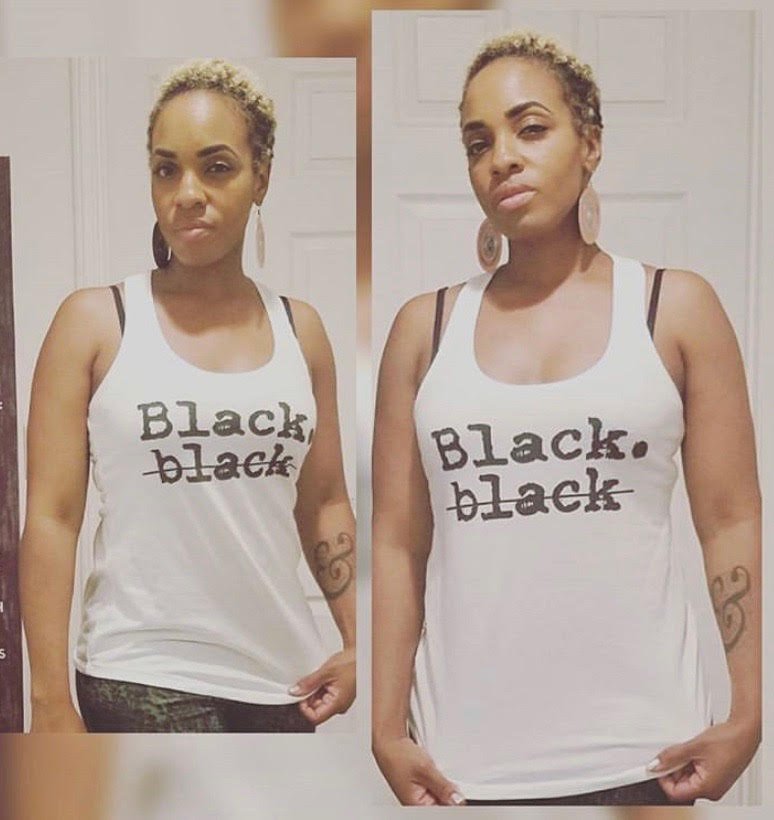 Last week, Norman Pearlstine, the editor of the LA Times, sent a memo to staffers announcing that the publication will begin capitalizing “B” in the word Black in its articles when referring to a race of people.

That move puts the publication with the largest circulation in California in line with the way the majority of the Black Press in California and around the country have referred to African Americans for decades since they retired “Negro,” beginning in the 1960s to the early 1970s.

Pearlstine also announced that the LA Times is taking steps to add more diversity to its newsroom by increasing the number of Black and Latino journalists on its staff.

“Within the next two weeks we shall form a group to work on overhauling our hiring process,” Pearlstine wrote to employees. “The global pandemic and the global financial crisis constrain our ability to make a hiring commitment by a specific date. We can commit, however, that the next hires in Metro will be Black reporters, as we begin to address the underrepresentation.”

In the wake of the brutal murder of George Floyd in Minneapolis and the violent protests that followed it, across America, more and more people have begun to point out, own up to, and apologize for abetting racism and anti-Blackness in all of their forms — explicit, subtle and systemic. Americans from all backgrounds have begun to publicly acknowledge how discrimination, over the years, have hurt and held back African Americans for centuries.

Last week, other media organizations across the country, including BuzzFeed News, NBC News, MSNBC, Metro Detroit, and others, announced that they have made the decision to begin capitalizing the “B” in Black as well.

The NABJ is also recommending that “White” and “Brown” be capitalized, too, when referring to race.

“It is equally important that the word is capitalized in news coverage and reporting about Black people, Black communities, Black culture, Black institutions, etc,” the NABJ statement said.

Sarah Glover, past president of the NABJ, wrote a letter to the Associated Press (AP).

“I’m writing today to request the mainstream news media begin capitalizing the “B” in Black when describing people and the community,” wrote Glover.

“I’m also asking the AP to update its Stylebook to reflect this change, effective immediately,” Glover continued.  “This book is the bible for working journalists and sets journalistic industry standards. The AP has tremendous impact as a wire service with more than 1,000 subscribers worldwide.”

Larry Lee, the publisher and CEO of the Sacramento Observer, the oldest Black-owned news publication in California’s capital city said whenever he sees a lowercase “B” in Black, it feels like a “slap in the face.”

I always felt that they were devaluing our community,” said Lee, who is a second-generation publisher of the Observer. He took the helm of the family-owned business from his father William Lee, who founded the newspaper in 1962 and passed last year.

“This is wonderful. Its progress,” Lee continued. “I applaud other media outlets that are doing that. We thought it was important, in a journalistic sense, to recognize Black Americans and African Americans in the same vein that you stylistically recognize Hispanics and any other ethnicity.”

Lee, who’s is 47, says for as long as he can remember, the Observer and other Black-owned newspapers across the country have capitalized the “B” in Black also to affirm the humanity of African Americans, evoke a sense of cultural pride,  and to align themselves with the 1970’s “I’m Black and I’m Proud” movement popularized in pop culture by James Brown and others.

Lee says, for a while now, Black publishers have called on general market newspapers to adapt that policy, too.

Paulette Brown-Hinds, Publisher of the Black Voice News in Riverside, is also a second-generation executive of an African American, family-owned newspaper in California.

“As a newspaper, we have capitalized the word Black for decades,” said Brown-Hinds, who took over the day-to-day operation of the paper in 2012 from her parents, Hardy and Cheryl Brown.

“We have always shared a Pan-Africanist worldview, regarding Black as being more encompassing of people of the African Diaspora,” she continued. “I guess our counterparts, in what people call the mainstream media, are finally catching-up with something we’ve been doing all along.”

In her letter, Glover said organizations moving to change their policy on capitalizing Black is a “good first step.”

“This matters. It’s to bring humanity to a group of people who have experienced forms of oppression and discrimination since they first came to the United States 401 years ago as enslaved people. I ask for this change in honor of the Black Press,” she wrote.

The New York Times, which adheres to its own style guide that is different from AP’s, also still uses Black with a lowercase B.