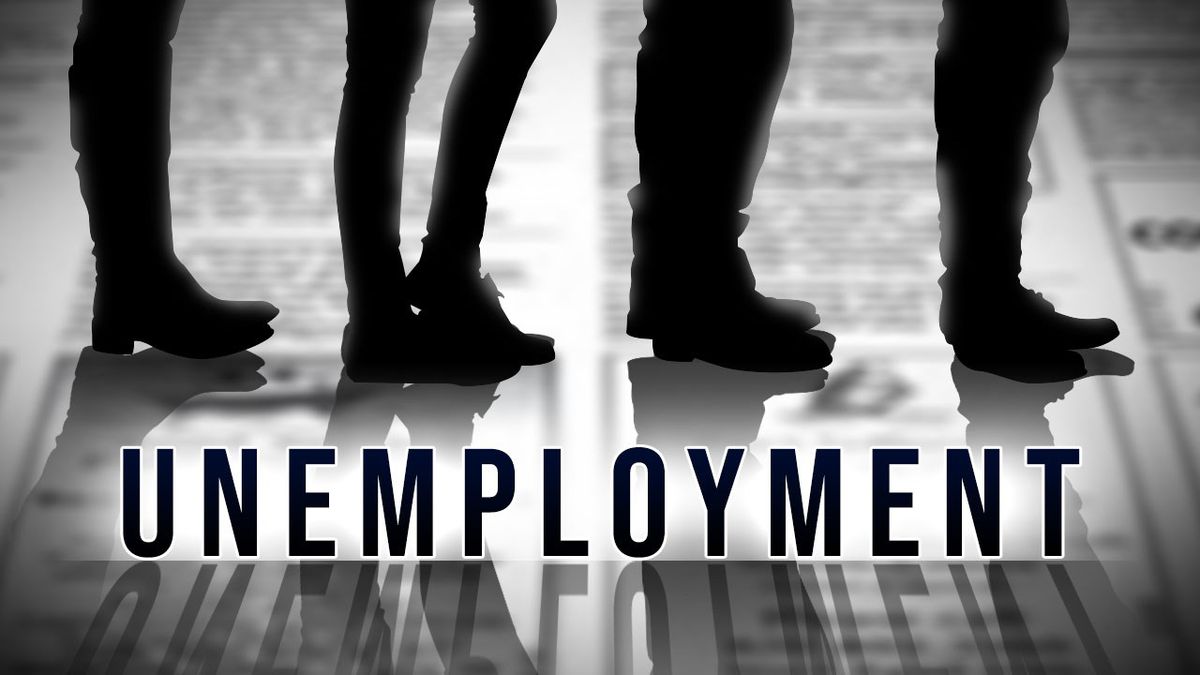 There has been a gradual increase in the unemployment rate among Blacks Californians despite an overall improvement in the state’s labor market, according to a job report the Employment Development Department of California (EDD) compiled.

National data from the U.S. Department of Labor shows that Black workers lag behind in the recovery of California’s job market although the state’s unemployment rate decreased to 8.3 % in the first quarter of 2021.

“California’s economic recovery depends on bringing back the businesses and jobs we’ve lost over the past year,” said California Gov. Gavin Newsom.

According to the job report, Black Californians have the highest unemployment rate which increased to 13.9 % in the first quarter of this fiscal year. The report also stated that the unemployment rate for Black people in the labor force has more than doubled since the beginning of the pandemic in March 2020.

Since the state expanded vaccine eligibility, California’s labor force has gained close to 120,000 jobs with more than half of those jobs being offered in the leisure and hospitality industries. State officials are optimistic that vaccine efforts will bolster more job opportunities statewide.

The slow and steady decrease of the state’s unemployment rate shows that, “we still have a long way to go,” said Gov. Newsom.

In a joint public statement, Dee Dee Myers, the director of the Governor’s Office of Business and Economic Development (GO-Biz), and Julie A. Su, California’s Secretary for the California Labor and Workforce Development Agency, said the state’s vaccine initiatives work hand-in-hand with efforts to restore the job market.

“With vaccine eligibility now expanded to Californians 16 and older, ​our safe reopening and strong recovery will require ​an ongoing commitment to vaccine access and to a safe workplace for everyone, as more and more Californians get back to work,” said the state officials.

The Black population is the only ethnic group to experience a steady increase in unemployment during the first quarter of the fiscal year. According to labor market data by the state, the unemployment rate among Whites decreased to 10.8 % as compared to 13.9 % for Blacks.

Even at the national level, Blacks have the highest unemployment rate among other ethnic groups including White, Latino and Asians. The rate of unemployed Blacks is nearly double that of Whites which decreased to 5.4 %, according to the United States Bureau of Labor Statistics (BLS).

The national unemployment rate for Blacks sits at 9.6 %, which is nearly 4 % lower than California’s current numbers, according to an economic report by the Bureau of Labor Statistics.

Additional data detailing the demographics of the national labor force showed that unemployment increased to 8.7 % for Black women and 9.8 % for Black men respectively at the start of the fiscal year.

According to BLS county data, the unemployment rate for major counties with large Black populations in descending order include Los Angeles at 10.9 %, San Bernardino and Solano tied at 8.1 %, and Alameda at 6.8 %

The state lost close to 3 million jobs at the start of the pandemic, which displaced many in California’s labor force. According to labor market data by the EDD, the state is yet to regain a majority of the jobs lost a year after the pandemic first hit.

To mitigate the loss of jobs in the labor force, Gov. Newsom recently legislated a bill that aims to rehire workers who lost their jobs as a result of the COVID-19 pandemic.

The recent bill, SB 93, was enacted to ensure that employers in the hospitality and business services industries offer new positions to qualified former employees.

“As we progress toward fully reopening our economy, it is important we maintain our focus on equity,” said Gov. Newsom.

Essentially, the bill prohibits employers from, “refusing to employ, terminating, reducing compensation, or taking other adverse action against any laid-off employee for seeking to enforce their rights,” under California labor laws.

“SB 93 keeps us moving in the right direction by assuring hospitality and other workers displaced by the pandemic are prioritized to return to their workplace,” he said.

The bill is set to hold employers accountable for rehiring former employees until the year 2024, as part of the state’s efforts to promote equity in the labor force and make up for the economic loss during the COVID-19 pandemic.