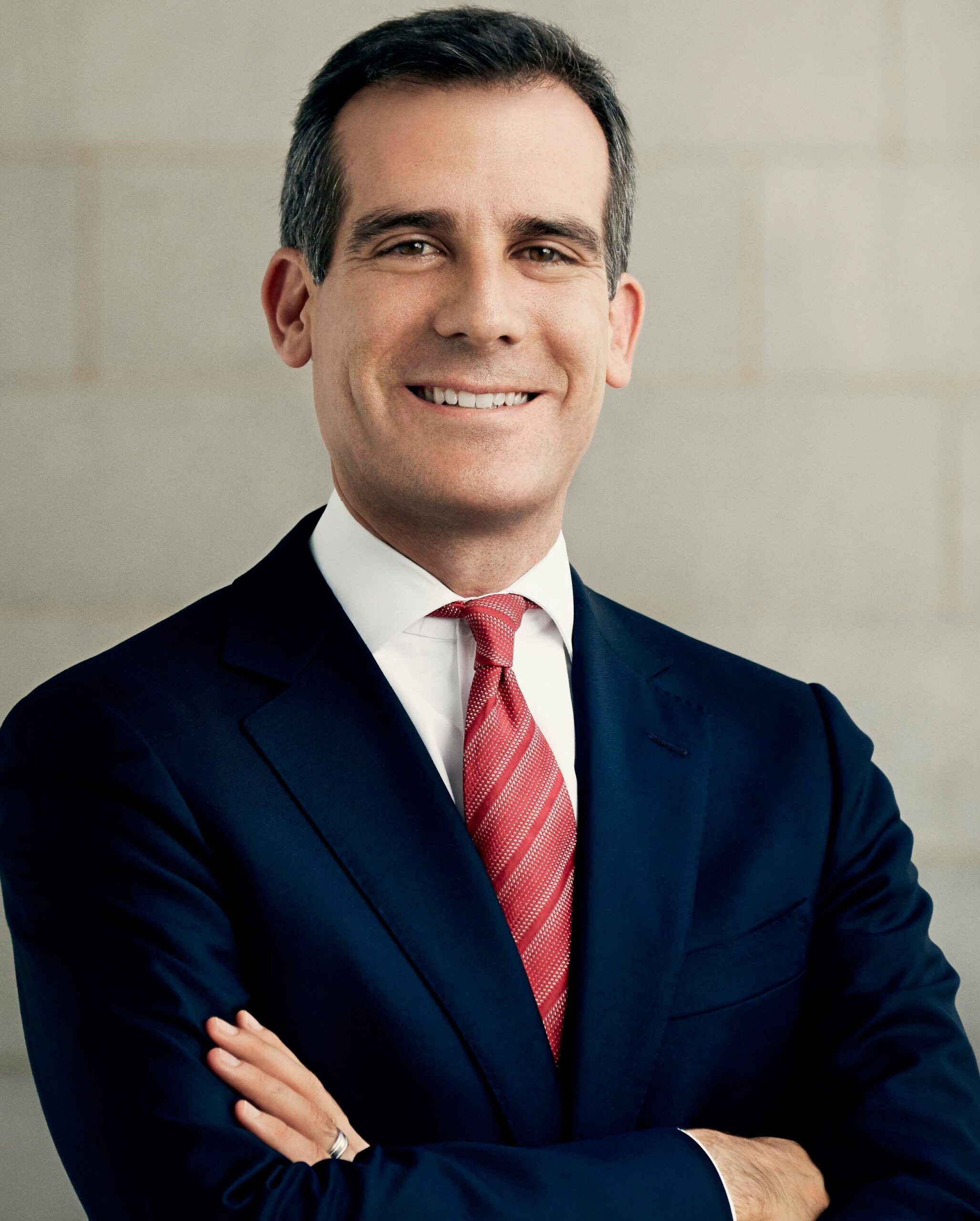 Following years of working closely with his administration on a shared commitment to tearing down structural racism, infusing equity into every facet of city operations, and elevating Black leadership in Los Angeles, African-American leaders locally and nationally are pressing for Mayor Eric Garcetti’s confirmation as the United States’ next ambassador to India.

President Biden nominated Garcetti to the post last July, but his confirmation has been held up by Senate Republicans — and what the Mayor and a host of current and former staff members say are clearly false claims by a former communications director, who alleges without evidence that he witnessed misconduct by a former aide and did not act to stop it. The allegation was thoroughly probed by an independent investigator, who interviewed dozens of firsthand witnesses before finding conclusively that the claims “lacked credibility.”

In a letter to members of the U.S. Senate obtained by California Black Media, former NAACP president Ben Jealous said that he and Garcetti “have worked alongside each other for justice over many decades … initially connecting at the founding meeting of Black Men for Anita Hill. On campus, you were as likely to see him literally rebuilding homes in Harlem as you were to see him build coalitions of supporters on issues of national significance such as ending apartheid. I am proud that we co-founded a committee called the Men’s Discussion Group on Sexism and Gender.”

He added: “President Biden made a very wise choice in selecting Eric to be our next ambassador to India — because a country that important to the future of the world requires a representative with the integrity, intelligence, heart, and spirit of inclusiveness that he has shown again and again throughout his life and career. I can think of no one better suited to the task of helping the President shape our relationship with the world’s largest democracy.”

The head of the Baptist Ministers Conference of Los Angeles and Southern California also sent a letter to Senate leadership, saying that “it would be deeply shameful if vicious lies, suspiciously uncorroborated stories, and obvious distortions sown by a … former staff member — which bear no resemblance to the man of high character that we know — resulted in further delay” of Garcetti’s confirmation. Pastor K.W. Tulloss added: “Our organization has had the opportunity and pleasure to dialogue, engage, and partner with him on a number of issues that concern the communities that we serve. Whether it has been matters of police reform, assisting communities of color during the pandemic, creating programs grounded in equity and justice, or providing economic uplift to people who have been left behind and forgotten, the Mayor and his team have always led with honesty, transparency, and respect.”

The Black current and former mayors of several major American cities — Washington D.C., Chicago, Houston, Birmingham, Denver, San Francisco, Kansas City, Columbia, S.C. and Atlanta among them — signed a letter with dozens of colleagues calling Garcetti “an exceptional public servant who turns ideas into solutions and breathes them into life with his ability to create alliances and find connections in any milieu.”

On Capitol Hill, Sen. Cory Booker of New Jersey told Bloomberg News that he was satisfied with the results of the investigation into the false claims against Garcetti, which found that the mayor had spoken truthfully and cleared him of any wrongdoing. “I have no concerns with it,” Booker told Bloomberg. “There’s been an independent investigation that came up with no improprieties on his part. I trust the independent investigators.”

Jealous, for his part, expressed complete confidence in his longtime friend and associate, pointing to his lengthy history of supporting women who have suffered harassment, abuse, and assault.

“His many accomplishments in public life might be well-known to you,” Jealous wrote. “But in particular, his determination to personally support and broadly protect the rights of women — and all people — who have suffered sexual harassment and abuse is truly extraordinary.

“As Mayor of Los Angeles, he strengthened and centralized reporting mechanisms for victims to report incidents of workplace harassment and discrimination and issued an executive directive to centralize reports and to allow for anonymous reporting of incidents. His work on the issue as chief executive of America’s second-largest city is a national model, but his commitment is not new, and far exceeds the close to nine years he has served as mayor: In college, he was the Executive Director of the National Student Coalition Against Harassment, has served alongside his wife [to support] the Coalition to Abolish Slavery and Trafficking, was a peer counselor to sexual assault survivors, and has co-authored reports of human rights abuses internationally — including sexual and racial discrimination, assault, and harassment.

“Eric’s entire life has been about service, and he is ready to take the next step in a journey that has touched so many lives and improved the circumstances of countless people in Los Angeles, across America, and around the world.”