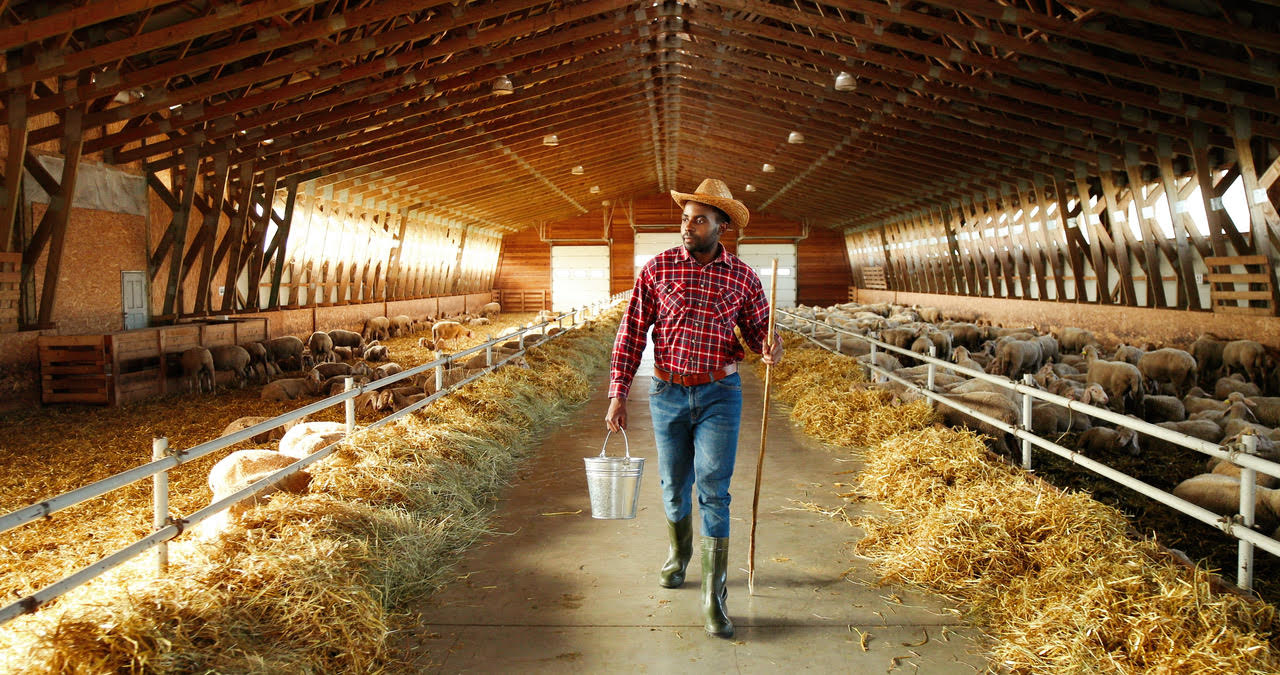 The National Black Farmers Association is worried that the Inflation Reduction Act of 2022 will roll back debt relief provided Black, indigenous, and other farmers of color in the American Rescue Plan Act of 2021.

When President Joe Biden signs the law, which just passed both houses of Congress, approximately 15,000 farmers of color across the country — including over 400 in California — will be affected, according to the National Black Farmers Association (NBFA).

The $1.9 trillion American Rescue Plan which included $4 billion to help Black and other “socially disadvantaged” farmers will be replaced with a plan that makes relief funds available to all United States

“I’m very, very disappointed in this legislative action,” John Wesley Boyd, Jr., NBFA’s founder and president, said in an Aug. 9 statement. “I’m prepared to fight for debt relief for Black, Native American, and other farmers of color all the way to the Supreme Court. I’m not going to stop fighting this.”

The NBFA is a non-profit organization representing African American farmers and their families. It serves tens of thousands of members nationwide. NBFA’s education and advocacy efforts are focused on civil rights, land retention, access to public and private loans, education and agricultural training, and rural economic development for Black and other small farmers.

“Socially disadvantaged Black, Native Americans, and people of color were automatically approved for 120%

debt relief. They were to be paid in full,” said Kara Brewer-Boyd. “Now they won’t get that money at all. It’s horrible. Those farmers were already identified and sent letters that their debt had been paid. These farmers are in a bad situation. Congress put them in a worse situation by telling them ‘You’re gonna get it.’ Now they are telling them ‘You’re not going to get it.’”

Objections raised by non-Black farmers to the debt relief the federal government pledged to Black farmers has put the program in limbo.

Those opponents have filed a dozen lawsuits against the American Rescue Plan Act, including one class action case. The courts are currently hearing the cases.

Under the Inflation Reduction Act, the USDA is authorized to provide $3.1 billion to distressed borrowers. Another fund has been established to supply farmers, ranchers, and forest landowners who faced discrimination before 2021 with a package of $2.2 billion.

“What they replaced (the American Rescue Plan Act 2021) with is Section 22006 that now states that any farmer can apply to see if they are economically distressed, get their loans written down, or have them restructured,” Brewer-Boyd said. “Now, can you tell me that’s not a big difference? You took $4 billion in debt

“Discrimination at USDA against Black farmers was rampant and severe. Section 1005 Loan Repayment program was a necessary step towards fixing those harms. To acknowledge and correct racism is not unconstitutional or racist,” James Wesley Boyd, Jr., stated.

Last year, Lawrence Lucus, who founded the USDA Coalition of Minority Employees, told the California Task Force to Study and Develop Reparation Proposals for African Americans that racism is prevalent in agriculture, and it is the primary reason why there are just a little over 400 Black farmers in California.

“I’m sorry to say that it doesn’t look like it’s going to get any better under the times we are faced with,” Lucus said. “You have White farmers, who own most of the land and get all the benefits from the land, they are the ones now bringing court cases around the country. They are saying that it’s discriminatory to have debt-relief for Black farmers.”