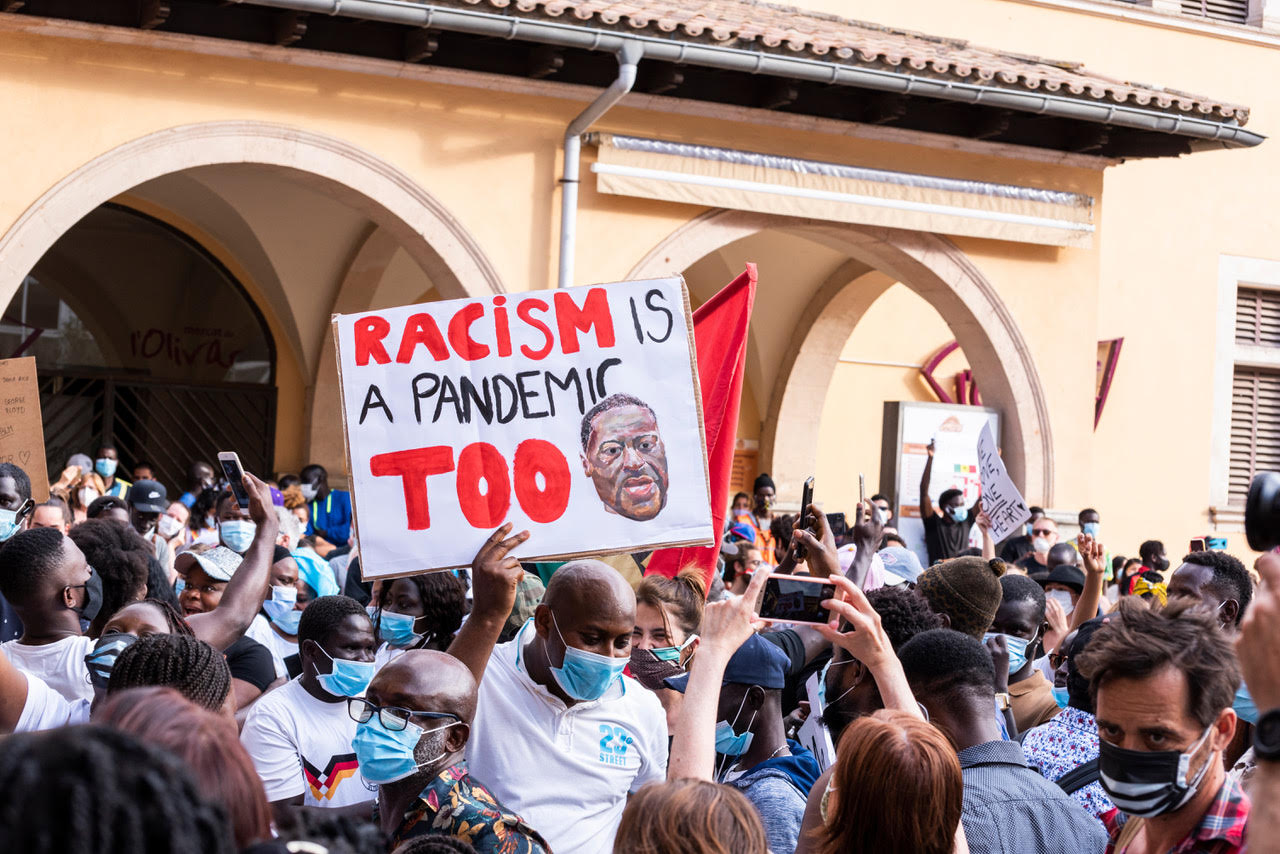 Mary Nichols, an influential California attorney known and respected in environmental policy circles across the United States, is finding herself at the center of racial storm brewing at home.

In September, African American employees hit CARB with a 13-page letter alleging that they have been experiencing racism – widespread, routine and systemic, they point out – at the air-pollution and climate agency.

The “Concerned Black Employees at CARB (CBE CARB),” the Black group that submitted the letter, says its members have been the target of cynical comments at the organization and that they have been excluded from promotions, and have had to face other atrocities because of the color of their skin.

The letter details discriminatory hiring practices, incidents of intimidation, low representation of Black employees, and a general lack of support. CARB, the letter alleges, has a total of 1627 employees and only 73 of them are Black. Only one African American has held an executive position with the organization.

“You will find a compilation of Black stories about our experiences at CARB along with messages we received from those experiences,” CBE CARB stated in the introduction of the document. Although these stories are first person accounts of experiences, we believe that most of them apply (or have applied) to all Black employees at some point and time at CARB.”

In July, Assemblymember Jim Cooper (D-Sacramento), who is African American, called out Nichols online after she posted a message that drew parallels between the lack of clean air the death of George Floyd.

“How dare you use a dying man’s plea for help as a way to discuss your agenda. Have you no shame?” Cooper reacted to Nichols’ tweet.

Floyd died when a Minneapolis police officer pinned his knee on the unarmed Black man’s neck for nearly nine minutes in late May. The shocking incident caught on video a bystander caught was shared millions of time, sparking anti-Black racism protests across the globe.

On June 1, Nichols posted, “‘I can’t breathe’ speaks to police violence, but it also applies to the struggle for clean air. Environmental racism is just one form of racism. It’s all toxic. Government needs to clean it up in word and deed.”

Nichols later issued an apology via Twitter, stating “I apologize for speaking at the wrong time about the wrong topic. Racism comes in many forms and I believe we must fight every instance of it in our society.”

She also served as California’s Secretary for Natural Resources (1999–2003), appointed by Gov. Gray Davis. Her term under Newsom ends Dec. 31. There is speculation in Sacramento political circles that Nichols, 75, could be in line for a job as the head of the Environmental Protection Agency should Joe Biden win the presidency.

Published reports say CARB’s Executive Director Richard Corey forwarded CBE CARB’s letter to the air CARB’s staff about a week after he obtained it. The 13-page document is dated Sept. 4.

CARB’s board, which the governor appoints and the Senate confirms, consists of 14 voting members with two lawmakers in non-voting roles. The board does not have any Asian American or African American members.

“There is no doubt the letter eloquently describes a history of poor treatment, lost potential, and deep-seated pain,” Corey wrote in a memo to his staff, according to Politico. “But, when I consider the courage it took to write and submit the letter, I have a sense of optimism as I know that change begins with the ability to openly acknowledge and discuss issues.”

CBE CARB also stated that its only intent is to “shine a light on areas where CARB can improve” and asked the air pollution and climate agency to move forward and be “part of the solution.”

“Our intent in sharing this Letter and Action Plan is not to shame or belittle CARB, or to assign blame. We enjoy the work we do at CARB and want to do all we can to improve CARB for the future, and our future careers with the agency,” CBE CARB stated in conclusion of the letter.