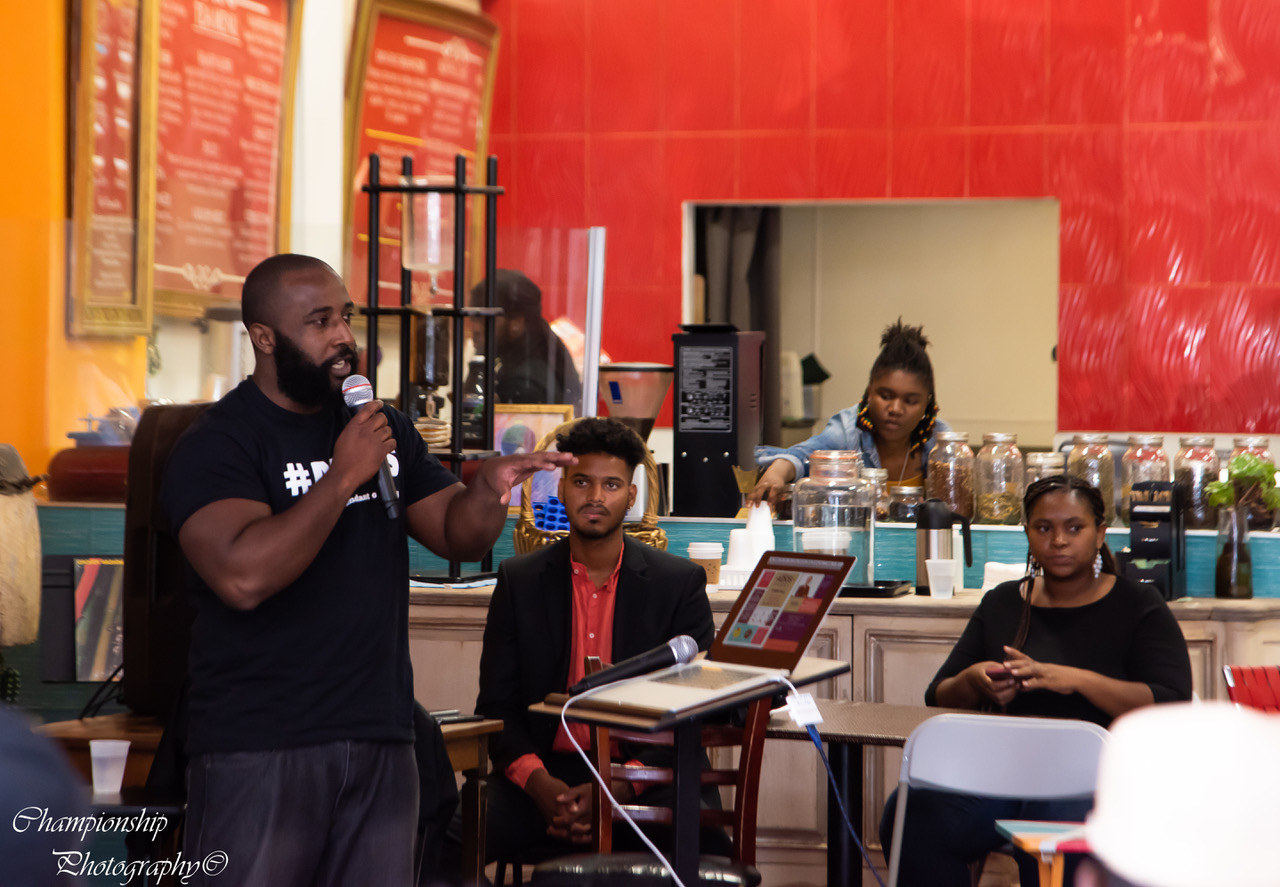 June Yang Cutter is an Asian American Republican running for State Assembly in District 77, which covers parts of northern San Diego and the nearby cities of Poway and Rancho Santa Fe, among others.  She is running against incumbent Brian Maienschein (D-San Diego).

One major topic on the call was the proposed constitutional amendment ACA 5.

ACA 5 would allow California voters a chance to uphold or overturn Proposition 209, a ballot measure that passed in 1996 outlawing the consideration of race in contracting, college admissions, employment and state data reporting in California.

If voters approve ACA 5 in November, it would bring Affirmative Action back to the state of California. The state would then join 42 other states that provide equal opportunity programs that support women and minorities.

Affirmative Action is an issue that has polarized some staunch African American opponents of Prop 209 and some avid Asian American supporters of it in California, driving a deep wedge that remains smack-dab at the heart of the relationship between those two advocacy camps.

Last Wednesday, June 3, during a virtual town hall meeting organized to drum up opposition to ACA 5, participants made some comments Black activists said were misguided and demeaning.

Some of the Black participants, who attended the digital town hall took offense when one of the speakers referenced a Dr. Martin Luther King, Jr., quote to make the argument that Black people should get ahead by their own means rather than lean on affirmative action to access opportunities.

“He had this immigrant story of how he had to pull himself up by the bootstraps,” said Chris Lodgson, a member of American Descendants of Slavery (ADOS). “(And he) started talking about how Dr. Martin Luther King would not be in favor of ACA 5 and Affirmative Action. That was sort of the tipping point. I told him that it was disrespectful for him to invoke the name of Dr. Martin Luther King. Taking away Affirmative Action has particularly hurt us.”

Lodgson and other ADOS members, say the Zoom call moderators, dropped them from the meeting when they started speaking up, but they made sure they communicated to the group that  some of the comments made on the call were disrespectful and insulting to them. They also pointed out that the selective reference to King without providing context dishonored the memory of an African American icon who stood for equality for all.

“We let them know,” Lodgson said. “The second point I made was that George Floyd was put in the ground in the middle of COVID-19, and you all out here trying to take (stuff) away from Black folks. It’s disgusting and you should be ashamed of yourselves. We told them just like that.”

Last month, the California Assembly Committee on Public Employment and Retirement approved ACA 5, which Assemblymember Dr. Shirley (D-San Diego) Weber, chair of the California Legislative Black Caucus (CLBC), introduced earlier this year. It passed out of committee with a 6-1 vote.

Under current law, Prop 209 prohibits the state from discriminating against or granting preferential treatment to certain individuals or groups on the basis of their race, sex color, ethnicity, or national origin.

Many opponents of Prop 209 say the legislation puts an end to opportunities that were designed to level the playing field for minorities.

If approved by voters in the November 2020 general election, ACA 5, also known as the California Act for Economic Prosperity, would remove the provisions of Prop 209 from the California Constitution.

ACA 5 has the support of various organizations and civic leaders across the state, which include the National Organization of Women, California Federation of Teachers, California-Hawaii NAACP State Conference, Oakland Mayor Libby Schaaf, and California State Board of Equalization member Malia Cohen.

Other supporters of the proposition are the Justice Society, California Black Chamber of Commerce, Chinese For Affirmative Action (an organization that protects the civil and political rights of Chinese Americans).

Although several prominent Asian American leaders and organizations support ACA 5, others remain bitterly opposed to it.

Crystal Lu, President of the SVCAF, wrote a letter to members of the California Assembly urging them to vote no.

“The 14th Amendment of the US Constitution clearly states that no state shall deny to any person within its jurisdiction the equal protection of its laws,” Lu’s letter read. “ACA 5 re-introduces racial preferences, still a form of racial discrimination, into the state law. Therefore, it violates the US Constitution. It will divide California and pit one group of citizens against another simply based on their race, sex, color, ethnicity or national origin.”

Lu said the SVCAF has started a Change.org ​petition​ that more than 22,600 people have signed.

Malone, an instructor of African American Studies, told California Black Media that Asian Americans have an unfortunate history of taking unfriendly positions toward African Americans that dates all the way back to the late 1800s and early 1900s.

They did not come in chains like Black people, she said, referring to a group of Chinese immigrants as one example of an Asian American sub-group whose historical relationship with African Americans has been characterized more by conflict than agreement.

The need for labor on the Continental Railroad and other menial jobs at the turn of the 20th century prompted the United States to relax immigration policies. Asians took advantage of it and emigrated in large numbers.

“Asian Americans have had a long history of being anti-Black as their strategy to protect themselves,” Malone said in a telephone interview with CBM. “Say like in the early 1900s when the Chinese were immigrating to Mississippi, they were doing everything they could to prove to White Folks that they were not Black. They wanted to be more like White people.”

Malone said the move to align themselves with White identity and interests in America has been about self-preservation for some Asian Americans. The White power structure, she said, was more suitable and advantageous.

Malone said some Asian Americans still rely on that strategy to get ahead.

Former Democrat presidential candidate Andrew Yang, who is Taiwanese American, says some Asian Americans have bought into an idea that America has sold them: That they are the most vaunted group among the country’s minorities.

“Obviously, alternately, they could have been in solidarity. Asians and Black folks could have been fighting together,” Malone said. “But unfortunately, many Asians have a history of taking the fate of ‘we’re going to side with the White power structure.’ The model-minority myth helped tighten that strategy.”

The next round of voting on ACA 5 will be on the Assembly floor at the State Capitol on June 10. If the proposition passes that hurdle, it moves on to the California Senate for consideration.