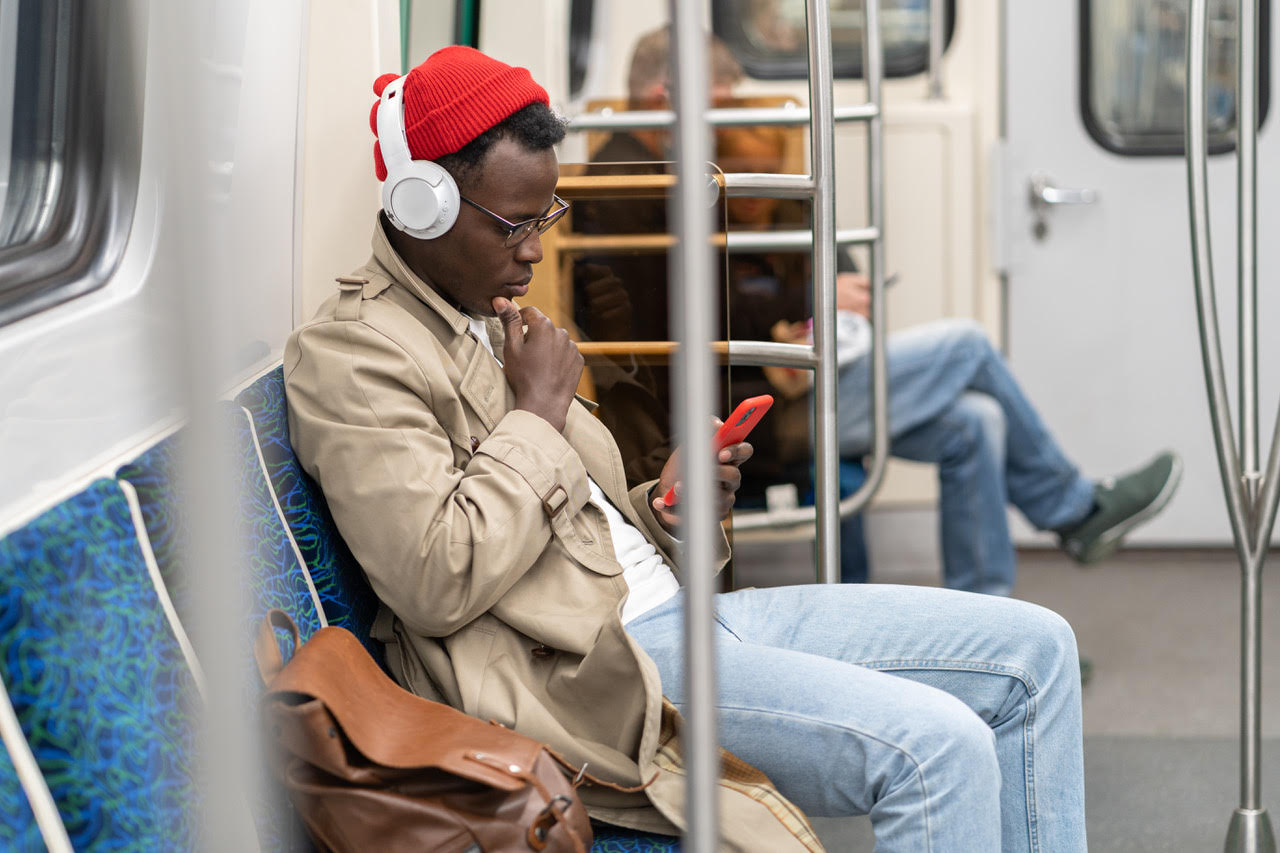 Gov. Gavin Newsom’s office released a statement last week announcing that Senate Bill (SB) 457 was among a slew of bills sent back to the Legislature without his signature.

“Addressing climate change is one of our state ‘s highest priorities. We have made historic investments in programs to reduce emissions and improve public transportation. I support approaches to incentivize a transition from vehicles to more sustainable transportation, however the estimated cost to implement this bill is nearly one billion dollars per year and is not accounted for in the budget,” Newsom said in a statement.

Often, when the Governor vetoes a bill it’s because its financial viability is questionable.

Supporters of SB 457 say the legislation was written to help reduce greenhouse gas emissions and fight climate change. With around 28 million vehicles on the road in California, the bill’s author, Sen. Anthony Portantino (D-Burbank), saw a need to incentivize change.

Transportation accounts for 41% of California’s greenhouse gas emissions, more than any other sector of society, according to the California Air Resources Board. The state offers tax rebates of up to $7,000 for purchases of electric vehicles or plug in hybrids.

This bill would have required the Department of Motor Vehicles to provide necessary taxpayer and vehicle information to the Franchise Tax Board for administration of the credit. Built into the legislation was an income limitation of $40,000 for single filers and $60,000 for joint filers.

“We are disappointed to see Newsom veto SB 457, Streets for All’s bill with Senator Portantino to create a $1000 refundable tax credit for low income, car-free families,” said Bubba Fish, legislative advocate for Streets for All. “Newsom argued that the rebate was not fiscally responsible just months after proposing to spend hundreds of millions to pay families for each car they own and suspend the diesel gas tax. The state also rewards EV buyers up to $9500, but gives nothing to families who don’t drive at all. Families that don’t contribute to traffic, traffic violence, or pollution. Where is their rebate? Until the Governor replaces automobile subsidies with real support for alternative modes, his aggressive rhetoric on fighting climate change rings hollow.”

A fiscal analysis initially estimated the bill would cost $900 million in its first year of implementation and $950 million in the second year.

However, updated scrutiny from the Franchise Tax Board shared with Streets For All shows that the first year of implementation would cost $16 million, followed by $900 million in the second year and $950 million in the third year. While it is unclear if these updated numbers would have made a difference in Newsom’s decision, Fish remains hopeful in the future a similar bill will pass.

“We are especially grateful for our coalition of supporters, Senator Portantino, and his staff for all their hard work on this bill,” Fish said. Despite the Governor’s bewildering decision, we are proud of this bill for the conversation it sparked about how to invest in a greener, safer future while centering those who need the most support. We won’t give up on that.”