Home > Statewide > Be Careful, Vote No on Proposition 27.

Be Careful, Vote No on Proposition 27. 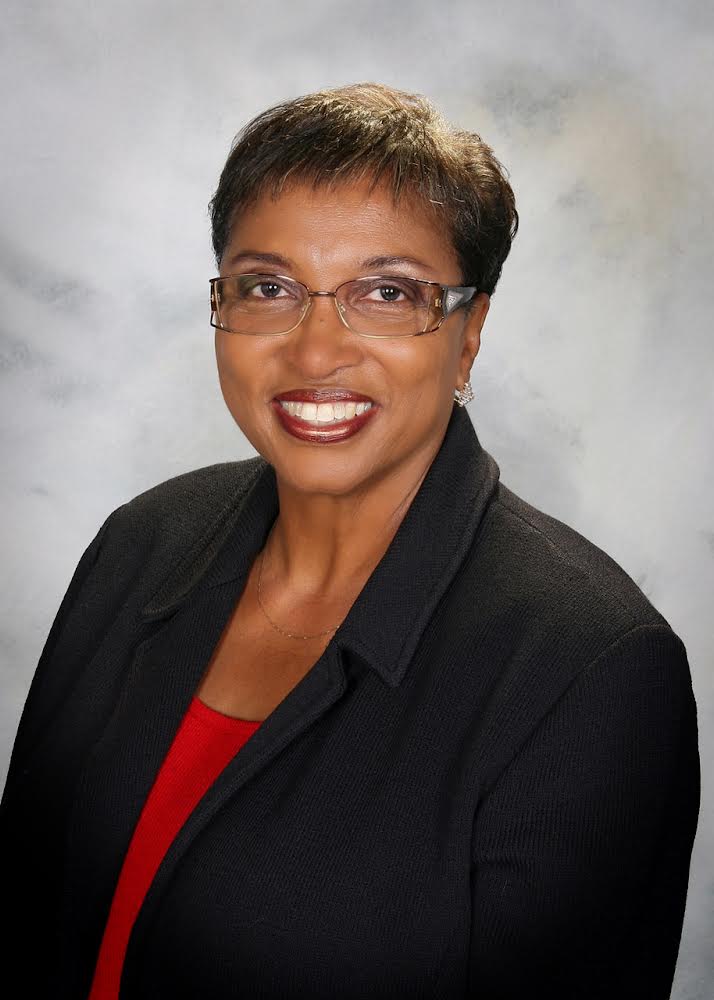 For many years I have been involved with the local Native American (Indian Tribes’) plight.  I respect that they are Sovereign and have their own government in their own Nation on the worst land the US Government could give them. Remember they are the original owners of this land.

Gaming has made them self-reliant. Proposition 27 is a direct assault on Tribal sovereignty because it requires tribes to give up their rights under the California Constitution.

Tribal Compacts require that local governments receive a share of the revenue and that local nonprofits receive philanthropic and charitable contributions. They are so self-reliant that they help not only other Indian Tribes but also the communities outside of the reservation.

In the greater Los Angeles area, there are some 14 federally recognized Tribal governments that have shared their resources with our communities. In San Bernardino for example San Manuel spends somewhere in the tune of $27 million a year in our community. Philanthropy is their middle name. I was proud to author the re-authorization of San Manuel’s Compact when I was in the State Assembly.

Now comes a national group of investors who see how lucrative the gaming business is in California and they want a piece of the action. They want to change the business model and make it easier for people to game from the devices they carry in their pockets. This will also allow young people to play. They want to divert people from going to the Casinos. And it decreases the number of people going to the Reservation.

Be careful what you vote for, Prop 27 is permanent. It will take resources from California and send them to Wall Street, Las Vegas, and other states and not put them back into our community. The shareholders of the corporations behind Prop 27 want to be paid. Don’t be fooled when they say they want to help the Un-housed in California, if you believe that I got a bridge I want to sell you.

I am personally tired of Propositions that prey on the vulnerable. Case in point, the 50 cents a pack tax on cigarettes to fund First Five’s 0-5 program. Now the program is in trouble because according to a Gallup Poll smoking is down from 45% to now only 11%. Depending on that funding stream government and/or philanthropy will have to backfill those programs.

When the promised revenues fail to materialize, the state and local governments may look at new taxes and fees on businesses to bridge the shortfall.