Alzheimer’s Drugs Decision Has Deeper Impact on Health of Blacks, Other Minorities 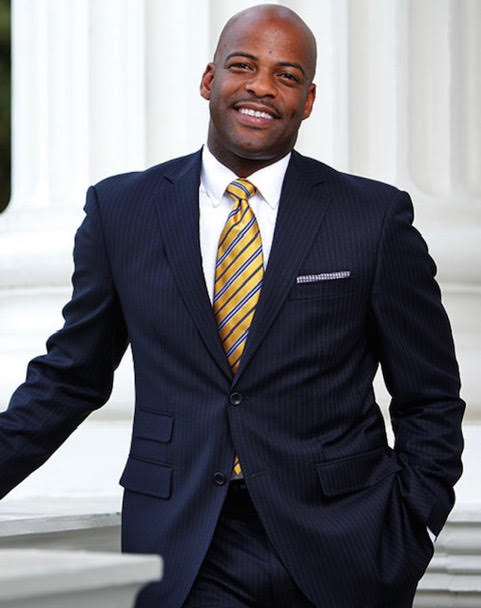 Last spring, the Food and Drug Administration (FDA) approved the first new Alzheimer’s disease therapy since 2003. For the six million-plus people living with the fatal disease in the United States, the availability of a medicine designed to treat the underlying cause of their ailment was a significant breakthrough.

However, it appears very few of those six million Alzheimer’s patients will receive this promising new treatment because of regulators at the Center for Medicare & Medicaid Services (CMS).

CMS is the federal government office that oversees health coverage of more than 100 million people through Medicare, Medicaid, the Children’s Health Insurance Program, and the Health Insurance Marketplace. One of the agency’s main functions is strengthening and modernizing the Nation’s health

In January, the CMS launched a process called a National Coverage Determination (NCD) to decide whether Medicare would pay for this newly approved Alzheimer’s therapy or not. Their draft decision: Medicare, as the insurer of roughly 62 million Americans, would not cover this medicine.

The proposed NCD applies to an entire class of Alzheimer’s drugs, which could impact the current FDA approved drugs, aducanumab, as well as future drug therapies in this class. Given the regulatory governance granted to the FDA by Congressional order, it is my opinion this element of the NCD is over-reaching and creates a divisive relationship between two of the most critical federal agencies in the country, FDA and CMS. This decision would also require certain Alzheimer drugs already in development (which may have different demographic and efficacy profiles) to be subjected to a CED process that lacks its own data and does not take into consideration diversity, inclusion, and efficacy.

Furthermore, and most important, the proposed NCD betrays the commitment articulated by President Biden in his Executive Order on Advancing Racial Equity and Support for Underserved Communities Through the Federal Government.

“Equal opportunity is the bedrock of American democracy, and our diversity is one of our country’s greatest strengths. But for too many, the American Dream remains out of reach. Entrenched disparities in our laws and public policies, and in our public and private institutions, have often denied that equal opportunity to individuals and communities,” Biden states in the document.

“Our country faces converging economic, health, and climate crises that have exposed and exacerbated inequities, while a historic movement for justice has highlighted the unbearable human costs of systemic racism,” the president’s statement continued. “Our Nation deserves an ambitious whole-of-government equity agenda that matches the scale of the opportunities and challenges that we

face. It is therefore the policy of my Administration that the Federal Government should pursue a comprehensive approach to advancing equity for all, including people of color and others who have been historically underserved, marginalized, and adversely affected by persistent poverty and inequality.”

I know that CMS is fully aware that Alzheimer’s disease is a devastating disease that affects more than six million Americans, 80% of who are Medicare beneficiaries. Among Americans 65 and older, Blacks have the highest percentage of Alzheimer’s Disease, 13.8 %, according to the Centers of Disease Control and Prevention (CDC). In fact, the Alzheimer’s Association reports that older Blacks are twice as likely to have Alzheimer’s Disease than Whites.

This issue is very personal for me. My grandmother lost her fight to Alzheimer’s Disease in 2017. I often watched her feeling helpless as she suffered from this horrifying and painful disease.

Like my grandma, millions of other grandparents, parents and loved ones bear the burdens of this disease and die from it every day.

What would it take for us to do right by them? For us to make sure that as we search for a cure, people who are living with it are receiving the best possible treatments?

CMS must modify its proposed determination to cover all FDA-approved Alzheimer therapies. This would give patients, social workers and physicians the ability to make collaborative decisions in the best interests of those suffering from Alzheimer’s Disease.