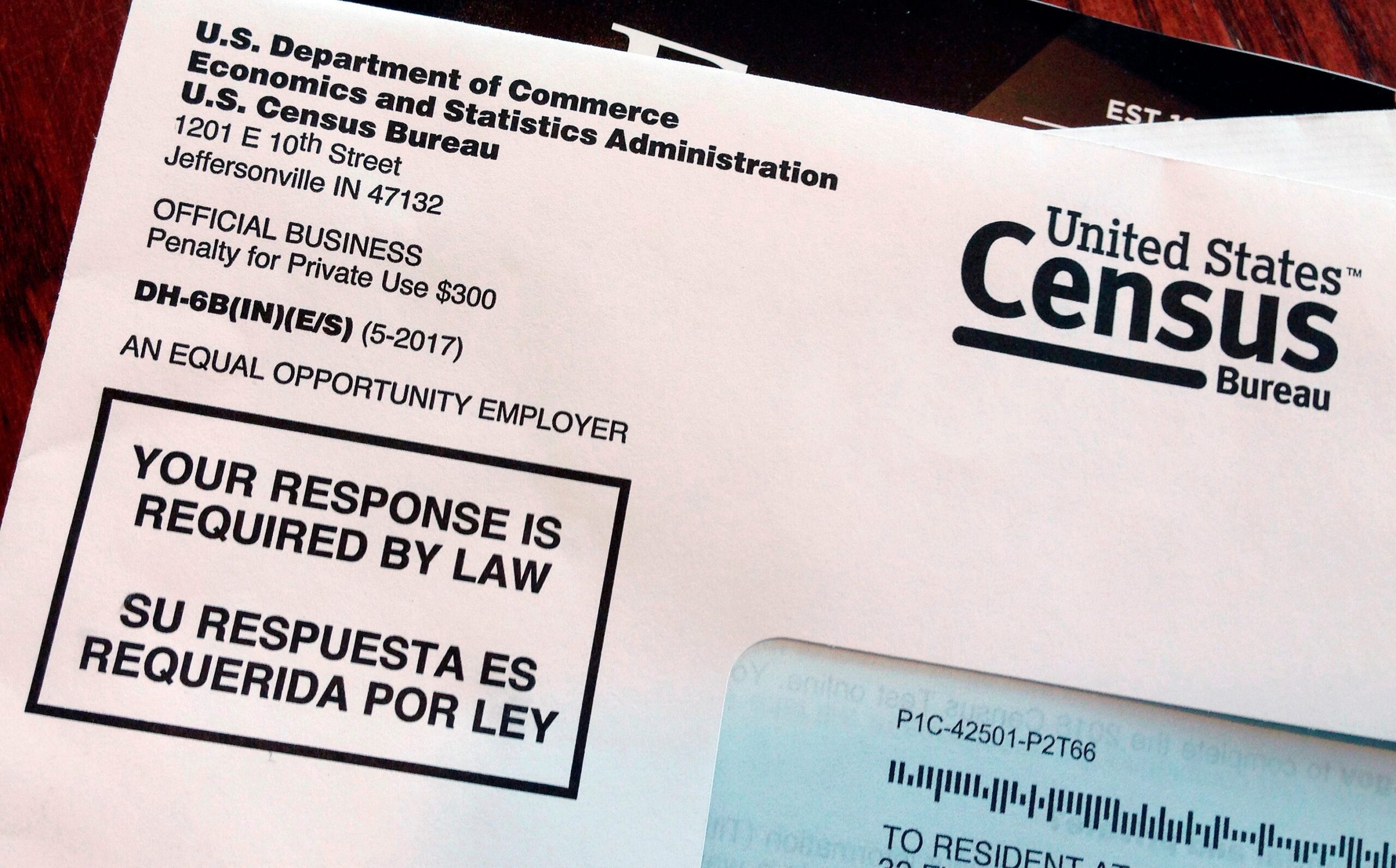 On Sept. 3, Los Angeles County held a briefing where county administrators from across the state stressed the importance of the census for communities of color and warned residents about the new deadline to complete their census form.

The U.S. Census Bureau’s Director Steven Dillingham announced Aug. 3 that the agency would end all counting efforts, including door-knocking and collecting responses online, over the phone and by mail, on Sept. 30, a month earlier than the previous deadline.

“The accelerated timeline to complete the census has the potential to harm low-income individuals and people of color. We know they are traditionally harder to reach and would benefit most from door-to-door outreach, which began just last month. The concern is that this administration is trying to undercount those who would most benefit from funding that is determined by census data,” said Judith Vasquez, Senior Advisor to L.A. County Supervisor Hilda L. Solis, 1st District.

The National Urban League, the League of Women Voters and multiple advocacy groups and local governments, including the City of Los Angeles, filed a lawsuit opposing the federal government’s decision to shorten the timeframe of the 2020 Census, arguing that ending the count early would result in an inaccurate tally. On Sept. 6, a federal judge ordered the Census Bureau to resume its full-scale population count through Sept. 17, when the lawsuit will be considered.

The population count compiled by the census is used to allocate political representation and federal funding for numerous programs, including the Supplemental Nutrition Assistance Program, the national school lunch program, housing assistance and COVID-19 aid. If communities of color are counted inaccurately, they would lose millions of federal dollars and adequate political representation.

“The more people that are counted means more resources for the programs and services that so many county residents rely on. Not filing out your census literally means that you are throwing away money for your neighborhood and for your community,” said Acting Los Angeles County Chief Executive Officer Fesia Davenport.

“At a time when so many of our communities are feeling short-changed, and the need for federal resources more than ever, filing out the census form is more than just sharing information, it’s actually a way of taking action to claim the resources that we are entitled to, and that the county needs to improve lives through caring, effective and equitable services in every community,” said Davenport.

Official census takers going door-to-door wear census ID badges with a U.S. Department of Commerce watermark and expiration date, and they may also carry a bag or other equipment bearing the U.S. Census Bureau logo. They are also required to wear masks in compliance with Centers of Disease Control regulations.

The census can be completed online, by phone or by mail. The online form and general information in 59 languages are available at my2020census.gov, and the phone number is 844-330-2020.