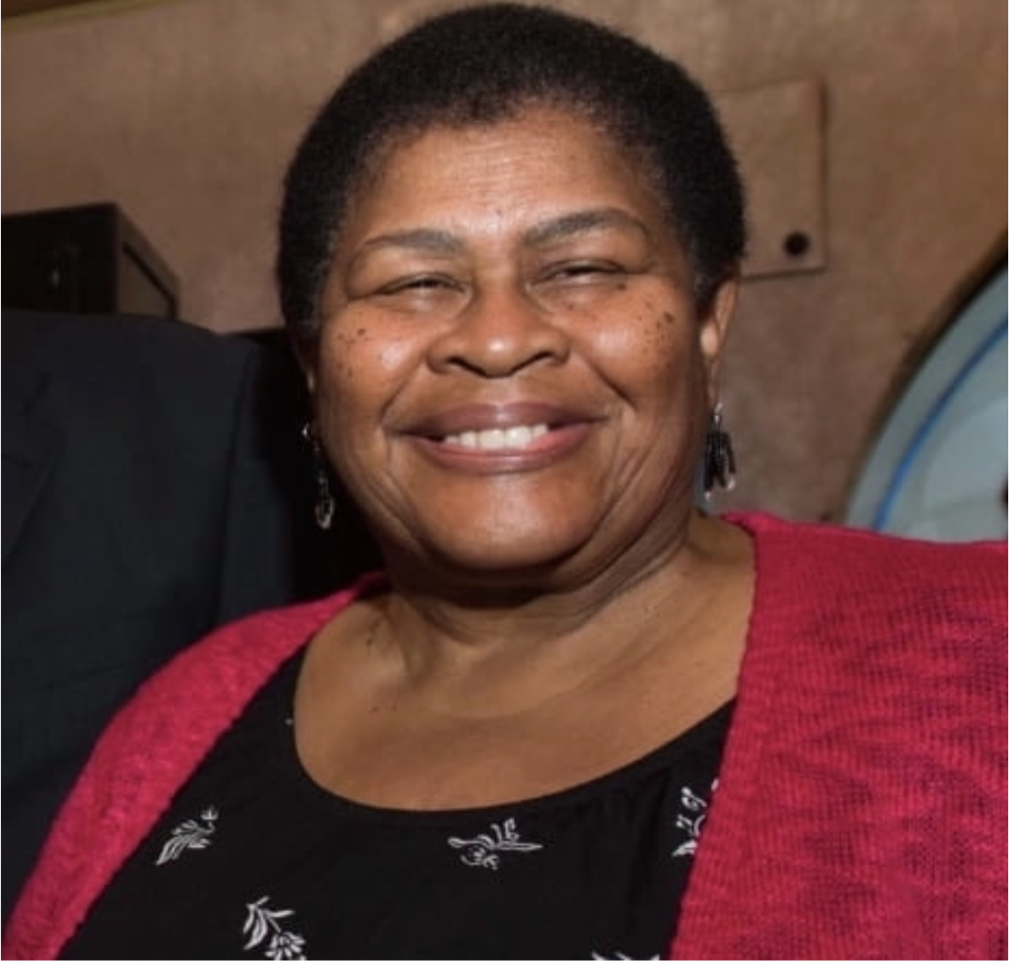 Like her devotion to her Catholic faith, Brenda Harris’ willingness to help others, especially disadvantaged people, was consistent and rare, authentic in a way that drew everyone to her, friends and loved ones say.

On March 5, Harris, an outspoken advocate and civil servant who influenced state education policy, died after a brief illness. She was 71.

“I had the honor of knowing Brenda for over 35 years, dating back to when she was a senior advisor at the California Department of Education. She was an extraordinary individual, an expert policymaker in the field of education and a fearless civil rights advocate,” said Dotson Wilson, former Chief Clerk and Parliamentarian of the California Assembly.

“Whether she was speaking to aspiring young students, academicians or elected officials, Brenda remained steadfast in her goal to implement sound

education policy,” Wilson continued. “I consider it an honor to have known her as a colleague and friend.”

Wilson, who was the longest serving African American in the State Assembly, retired in 2019 after 26 years.

Before becoming an Education Program Consultant at the California Department of Education, an advisor to the California State Board of Education and a Professor at Sacramento State University, Harris was an elementary, middle and high school teacher in San Francisco.

Harris, who was a resident of Sacramento when she passed, tutored students and taught classes at several after-school programs and community learning centers in Sacramento and the Bay Area.

When Harris was a teenager, her family moved to Marysville, California, a Yuba County town about 50 miles north of San Francisco. After graduating from high school in 1969, she attended Gonzaga University in Washington. Later, she transferred to the University of San Francisco (USF) in 1971,

where she majored in Communications and Sociology.

“She looked up to her parents as role models, both of whom were active participants in the civil rights movement and had participated in the Montgomery Bus Boycott in the mid-1950s,” said Jack Weinrieb and Meghan Grant, two San Francisco educators who wrote a biography of Harris.

“Harris would listen to her parents discuss the inhumanity of racism, injustice, and discrimination and quickly learned about the importance of doing her part in social movements,” Weinreib and Grant continued. “Harris recalls that her mother instilled an understanding that underprivileged populations have similar struggles, no matter their race.”

While she was a student at USF, Harris became close to other Black students and participated in several social and political activities on campus and in nearby neighborhoods.

She worked in USF’s financial aid office and with the school’s Drama department. And she

Daniel Hahn, Sacramento’s first Black Chief of Police – who served from 2017 until the end of last year – said he was always impressed by how many people Harris knew and how committed she was to helping others.

“She was extremely engaged in making tomorrow better for all people,” he said. “She was constantly introducing me to people in the city and she was always encouraging me to carry out the things I believed in. She wasn’t just talk. She always followed through with her actions.”

“Gratitude is at the core of my existence. Ignatian Spirituality made me a global citizen. Living at this

moment in world history, I am to share Ignatian Spirituality with a diverse ecumenical group globally,” Harris said in a statement on the center’s website.

“She always wanted to know what was happening in Black communities,” Wilson said. “She was a faithful supporter of Black-owned news outlets across the state.”

“For her, it was more than just representation. It was about informing people, educating people and improving lives,” Wilson said.

A memorial mass for Harris will be held at St. Ignatius Catholic Church in Sacramento at 10 a.m. on April l8.