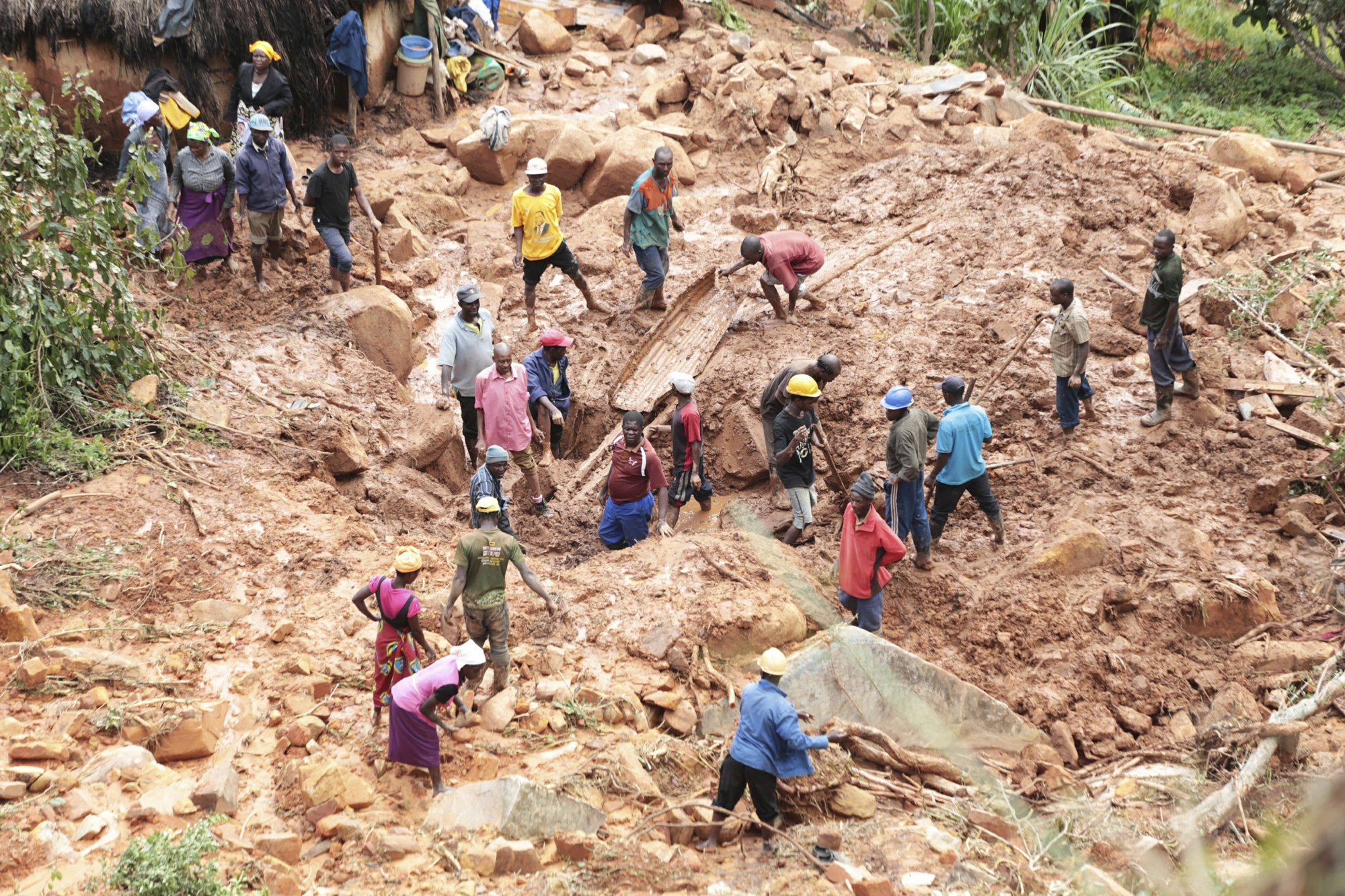 A family dig for their son who got buried in the mud when Cyclone Idai struck in Chimanimani about 600 kilometres south east of Harare, Zimbabwe, Tuesday, March, 19, 2019. According to the government, Cyclone Idai has killed more than 100 people in Chipinge and Chimanimani and according to residents the figures could be higher because the hardest hit areas are still inaccessible. Some hundreds are dead, many more are missing, and some thousands at risk from the massive flooding in Mozambique, Malawi and Zimbabwe caused by Cyclone Idai.(AP Photo/Tsvangirayi Mukwazhi) 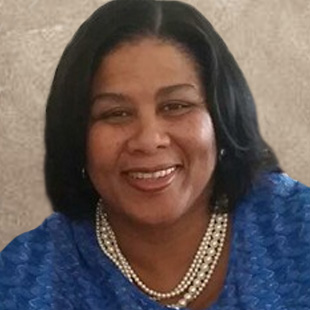 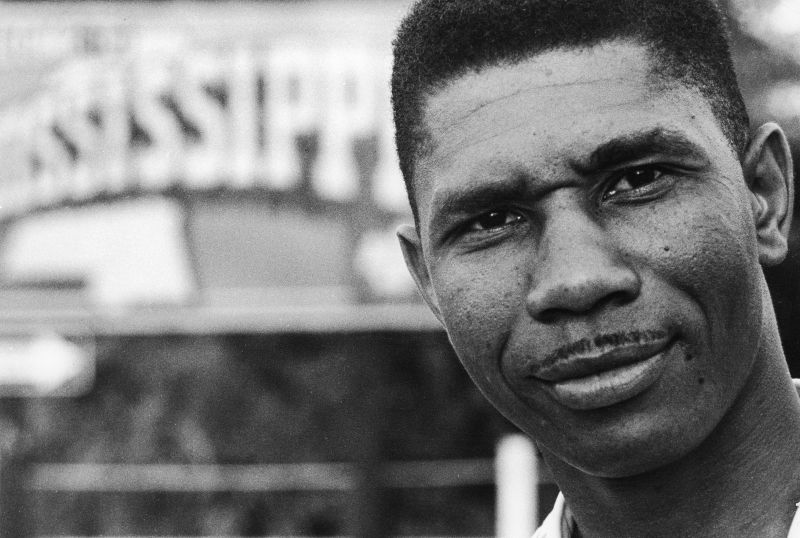