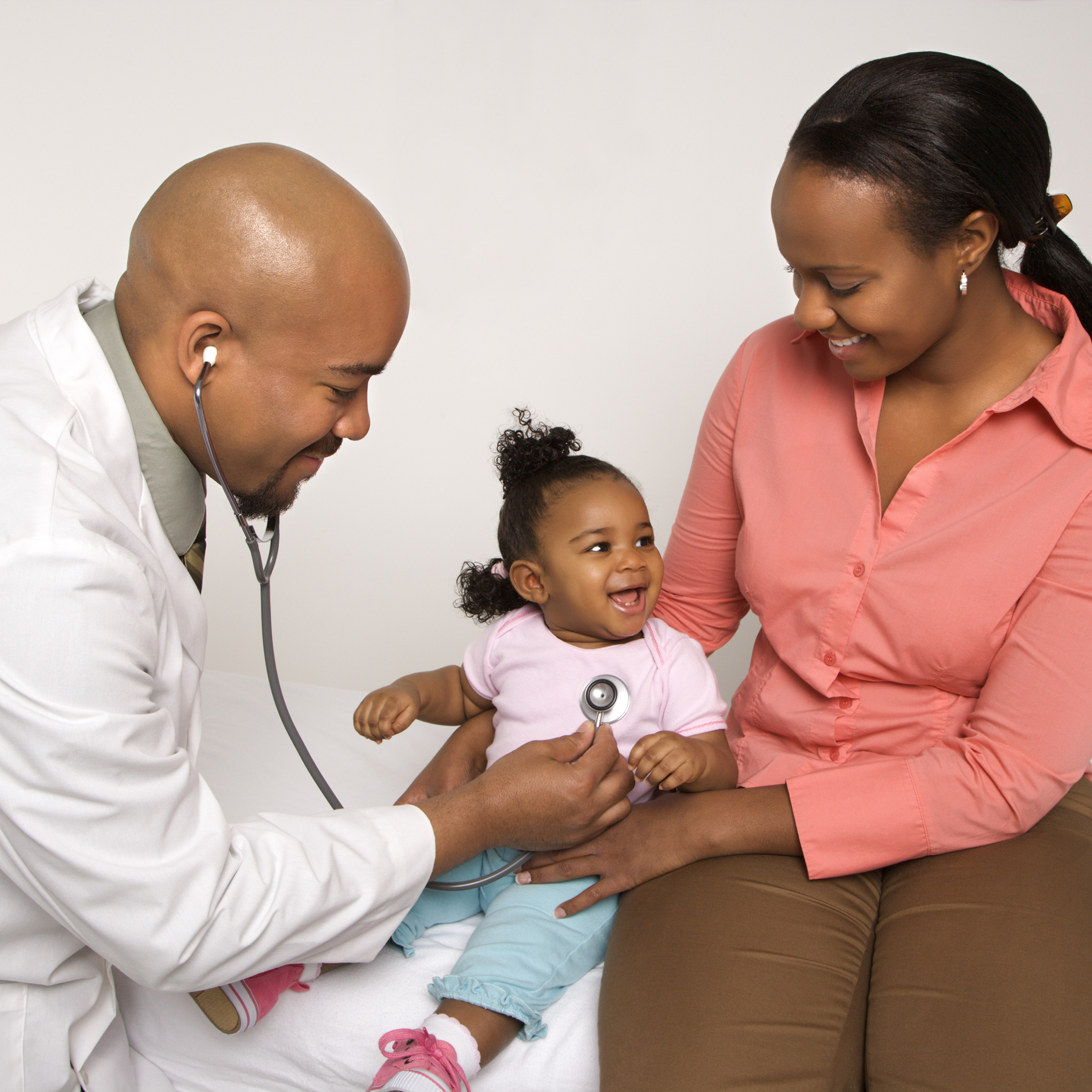 Sacramento, CA — Following up on the announcement that the average rate change for California’s individual market will be 0.8 percent in 2020, which is the lowest premium increase since 2014, Covered California released regional rate data on Friday. Many regions across the state will see little to no change in their underlying rates (such as West Los Angeles, San Diego County and the Inland Empire), others will see an average rate decrease (such as parts of northern counties and parts of the Central Valley), and some will see modest increases (such as parts of the Bay Area and the Central Coast).

“These regional rates confirm once again that health care is local and personal. It also affirms that the overall story is a good one for consumers across California,” said Covered California Executive Director Peter V. Lee. “Even before considering the positive impact of new state subsidies, many Californians will be seeing little change or even decreases in their underlying premiums.”

In addition, Covered California also released data on the statewide and regional average additional amounts that consumers would be able to save on their premiums if they shop around for the best deal. The average rate change for consumers who shop and switch to the lowest-cost plan in the same metal tier is -9.0 percent, which means that many Californians’ premiums will be even lower than their current premiums while maintaining the same level of benefits.

Consumers in Los Angeles, Orange, San Diego and Santa Clara counties, as well as the Inland Empire, could see average rate reductions of over 10 percent if they shop and switch.

“Covered California’s competitive marketplace puts consumers in the driver’s seat by giving them the power to save money by switching plans and maintaining the same level of benefits,” Lee said. “Our health insurance companies know that if they don’t have the lowest rates possible, they are going to lose consumers.”

It is important to note that the average rate changes and savings from shopping and switching do not reflect the additional savings available from the new state subsidies that an estimated 922,000 consumers will be eligible to receive, which will also lower the cost of coverage. The consumers who are projected to benefit from the new state subsidies are:

An estimated 23,000 Covered California enrollees whose annual household income falls below 138 percent of the federal poverty level (FPL), which is less than $17,237 for an individual and $35,535 for a family of four. They will see their premiums for the benchmark plan lowered to $1 per member, per month.

An estimated 663,000 Covered California enrollees who currently receive federal financial help. They will be eligible to receive an average of an additional $15 per household, per month, which will help them save an average of 5 percent on their current premiums.

An estimated 235,000 middle-income Californians who previously did not qualify for financial help because they exceeded federal income requirements. They will be eligible to receive an average of $172 per household, per month, which will help them save an average of 23 percent off their current premiums. Many of these consumers, particularly those who live in high-cost regions, will see significant savings with annual reductions in their health care premiums in the hundreds and even thousands of dollars.

“This first-in-the-nation program will make coverage more affordable for many middle-income Californians, such as small-businesses owners, entrepreneurs, contractors or workers in the gig economy,” Lee said. “Every consumer is different, and even without the new state subsidies in place yet, many will see their premiums go down in 2020.”

The new state subsidies will only be available through Covered California. The amount of financial help consumers receive will vary depending on their age, their annual household income and the cost of health care in their region.

As an example, a 62-year old couple in Oakland who earn $72,000 a year currently are not eligible for any financial help. Under the new state subsidy program, they could receive $1,700 per month in financial help, which would cover 70 percent of their monthly premium.

Together, the new state subsidies and California’s restoration of the individual mandate were key factors in driving down premiums in 2020.

“Thanks to these bold steps from California’s leaders, rates across the state in 2020 will be on average from 2 to 5 percent lower across the state than they would have been without these policies,” Lee said.

Blue Shield of California will expand its HMO plan into parts of Tulare and Riverside counties and add coverage in parts of Kings and Fresno counties.

Chinese Community Health Plan will expand to cover all of San Mateo County.

“With a major national plan re-entering significant markets in the state, and other plans expanding their offerings, we’re ensuring virtually everyone across California has a choice in coverage,” Lee said. “Covered California is proof that when you have a competitive market, it can work for both consumers and health plans.”

The proposed rate changes, negotiated with Covered California, have been filed with regulators and are subject to their final reviews. Consumers will be able to renew their existing plans or begin signing up for 2020 coverage in the fall.

California’s individual market consists of an estimated 2.2 million people, including approximately 1.39 million enrolled through Covered California and the rest buying coverage directly from carriers in the individual market.

The state mandate will be administered by the California Franchise Tax Board. People who choose to go without coverage they can afford in 2020 will be subject to paying the penalty as part of their annual state tax filing. Consumers whose health insurance costs do not exceed a certain percentage of their income could face a penalty of up to nearly $2,100 per family, which is based on 2.5 percent of household income or a minimum of $695 per adult, whichever is greater.

Consumers can find out what they will pay for their 2020 coverage starting during the renewal period in October, when they can visit Covered California’s website at www.CoveredCA.com and begin using the Shop and Compare Tool for 2020.

Consumers who do not have health insurance will be able to begin signing up for 2020 coverage in the fall. Others with special qualifying life events, like losing their coverage or moving, can enroll year-round. Medi-Cal enrollment is also year-round.

Interested consumers should go to www.CoveredCA.com to find out if they qualify for financial help and find free local help to enroll. They can contact the Covered California service center for enrollment assistance by calling (800) 300-1506.