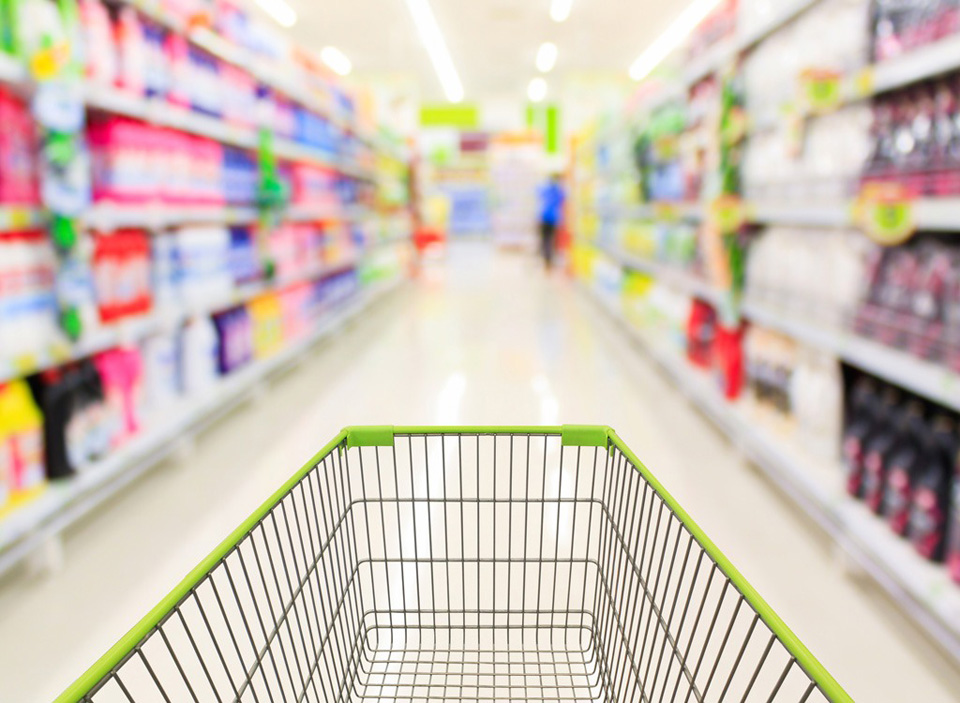 By: Monique Judge, The Root

According to the U.S. Department of Agriculture, 36 million Americans were receiving an average of $121 monthly in food stamps as of April of this year. If the Trump administration has its way, that number will be cut by at least 3 million when proposed new regulations are released on Tuesday.

Bloomberg reports that the administration is looking to take away some of the power that states have to automatically enroll people who are receiving welfare benefits into the Supplemental Nutrition Assistance Program (SNAP), more commonly known as food stamps.

“We are changing the rules, preventing abuse of a critical safety net system, so those who need food assistance the most are the only ones who receive it,” Perdue said.

Michigan Sen. Debbie Stabenow, who is the highest ranking Democrat on the Senate Agriculture Committee, disagreed and called the Agriculture Department’s move “yet another attempt by this administration to circumvent Congress and make harmful changes to nutrition assistance that have been repeatedly rejected on a bipartisan basis,” Bloomberg reports.

“This rule would take food away from families, prevent children from getting school meals, and make it harder for states to administer food assistance,” Stabenow said.

At issue is the income cap used to determine who is eligible to receive food stamp benefits.

The Trump administration rule would rein in states’ ability to enroll recipients earning more than 130% of the federal poverty guidelines — in most cases capping eligibility to an annual income of $32,640 for a family of four.

Forty states and the District of Columbia currently use alternative eligibility criteria that allow participants in some federally funded welfare programs to automatically receive food stamps as long as their income is less than double the poverty level.

Brandon Lipps, an acting deputy undersecretary in the Agriculture Department, told reporters in a conference call previewing the regulatory changes that in some cases states enroll residents for food stamps even though they are receiving federal welfare benefits of minimal value — including brochures.

The new proposed regulations would only allow people who receive welfare benefits of at least $50 a month for at least six months on an ongoing basis to be automatically enrolled. Those benefits would only include cash, subsidized employment, and work supports such as transportation and childcare.

Critics of the proposed new regulations worry that the cutbacks on automatic enrollment would have a heavy impact on those who receive lower monthly benefits while also “disproportionately effecting working families with children trying to climb out of poverty,” Bloomberg reports.

Elaine Waxman, a senior fellow at the Urban Institute said in testimony last month to a House Agriculture subcommittee, “We particularly worry about food‐insecure households with kids and adolescents. Food insecure children have higher rates of fair and poor health, have higher rates of hospitalization, increased risk of asthma, and delays in cognitive developments.”