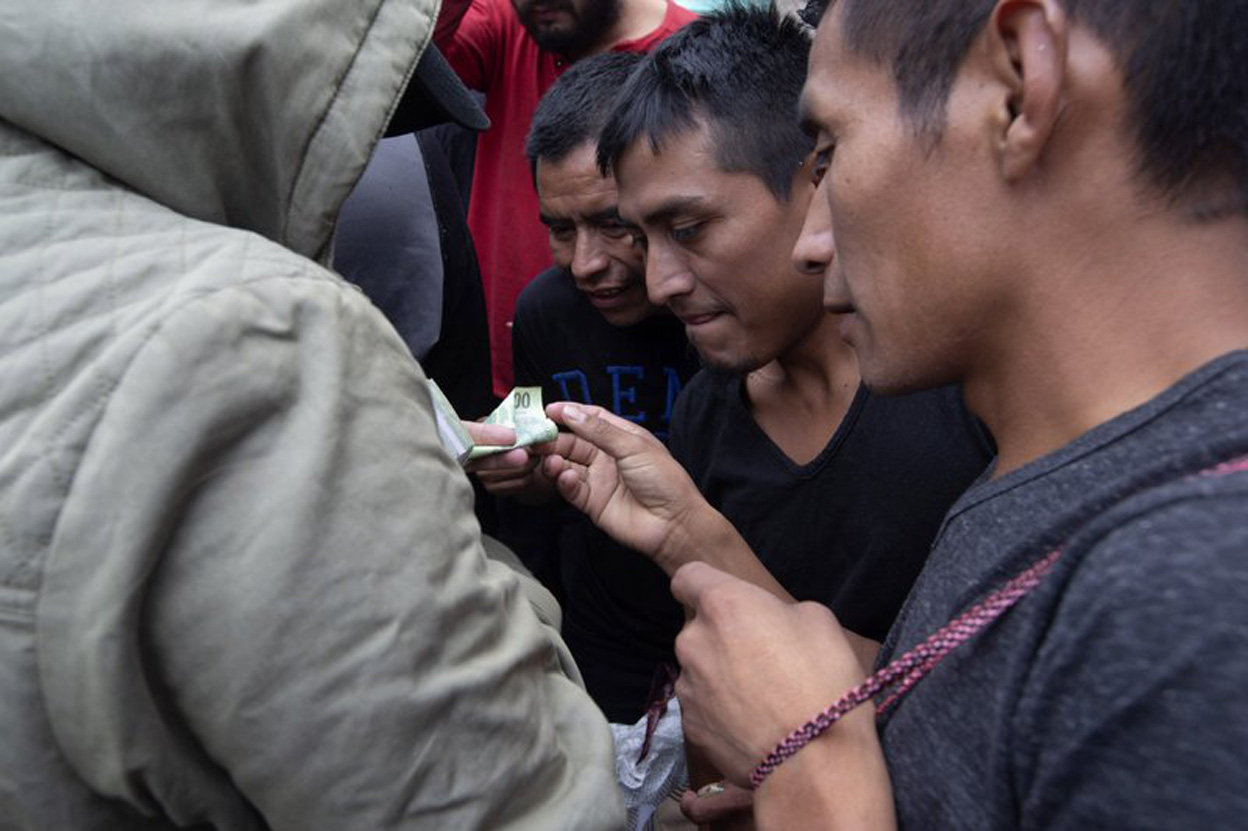 By: Colleen Long and Sophia Tareen

Washington (AP) — An immigration enforcement operation that President Donald Trump said was part of an effort to deport “millions” of people from the United States resulted in 35 arrests, officials said Tuesday.

Of those arrested, 18 were members of families and 17 were collateral apprehensions of people in the country illegally encountered by U.S. Immigration and Customs Enforcement officers. None of those arrested resulted in the separation of family, officials said.

While the effort was demonized by Democrats as a full-force drive to deport families and trumpeted by Republicans as a necessary show of force to prove there are consequences for people coming here illegally, career ICE officers described it as a routine operation, one expected to net an average of about 10 to 20% of targets.

A separate nationwide enforcement operation targeting immigrants here illegally who had criminal convictions or charges netted 899 arrests. And officers handed out 3,282 notices of inspection to businesses that may be employing people here illegally.

Acting ICE director Matthew Albence said the operations would be ongoing, stressing the importance of enforcement. “Part of the way you stop people from coming is having a consequence to the illegal activity when you do come,” he said.

The operation targeted families centered on those who had been ordered deported by an immigration judge in 10 cities around the country who were subjected to fast-track proceedings. It was canceled once after media reports telegraphing when and where it would begin, though Trump announced it would be postponed following a phone call with House Speaker Nancy Pelosi who urged him to do so.

The second effort began July 14 and again was met with media attention noting where and when it was to start, including from Trump who announced the date.

Albence conceded the number was lower than other operations. A similar operation in August 2017 netted 650 arrests over four days, including 73 family members and 120 who entered illegally as children. There were 457 others encountered during this operation also arrested.

Albence said Trump’s comments didn’t hurt the effort because it had already been the subject of media reports for weeks.

But the overall publicity caused problems for an operation that relies largely on secrecy and surprise. Albence said the publicity made some officers targets, and they had to be pulled off.

Part of the reason other, similar operations, were more successful is because they were “done without a lot of fanfare and media attention,” Albence said. “That certainly, from an operational perspective, is beneficial.”

Another factor was weather; that operations were suspended in New Orleans because of the hurricane there.

And immigrant rights activists nationwide had the rare advantage of knowing when to expect increased immigration enforcement, and they pushed “know-your-rights” campaigns hard.

Any hint of ICE activity, including false alarms, brought out dozens of activists to investigate in several cities, including Houston, New York and Chicago. To inform the public, they used hotlines, text networks, workshops, social media and promoted a smartphone app that notifies family members in case of an arrest.

In Chicago, even city officials got involved.

Two city aldermen started “bike brigades,” patrolling immigrant-heavy neighborhoods to look for ICE agents and warn others. Another, Alderman Andre Vasquez sought volunteers on Facebook to serve as “ICEbreakers.” Over the weekend, it was standing-room only at his ward office as volunteers walked the neighborhood handing out know-your-rights cards and recruited businesses to be on the lookout.

“We were seeing concern and people starting to panic,” Vasquez said. “We want to live in the kind of environment where we never have to worry about ICE and raids.”

Activists reported one clear success story in Nashville, Tennessee, on Monday. Neighbors noticed ICE surveillance in the area and helped a 12-year-old boy and man avoid arrest by calling others and then linking arms around their van. ICE officers eventually called off the operation to avoid escalation.

Nashville showed what’s possible in an organized community: immigrant families can exercise their rights and their neighbors can help them to defend their rights,” Lisa Sherman-Nikolaus, policy director at the Tennessee Immigrant & Refugee Rights Coalition, said in an emailed statement. “The incredible scene that unfolded shows how deeply rooted immigrants are in our community.”

During the first weekend, the raids were supposed to start some immigrant-heavy churches had noticeably lower attendance and attributed the fear of stepped up enforcement. Businesses in immigrant-heavy neighborhoods, including in Chicago, Atlanta and Miami, also reported very light traffic.

Those arrested were awaiting deportation. During the budget year 2018, there were about 256,086 people deported, an increase of 13% The Obama administration deported 409,849 people in 2012′s budget year

On Monday, the administration announced it would vastly extend the authority of immigration officers to deport migrants without allowing them to appear before judges. Fast-track deportations can apply to anyone in the country illegally for less than two years. Previously, those deportations were largely limited to people arrested almost immediately after crossing the Mexican border. Advocates said they would sue.

It was the second major immigration shift in eight days. Last Monday, the administration effectively banned asylum at the southern border by making anyone coming to the U.S. from a third country ineligible, with a few exceptions. Lawsuits are pending.