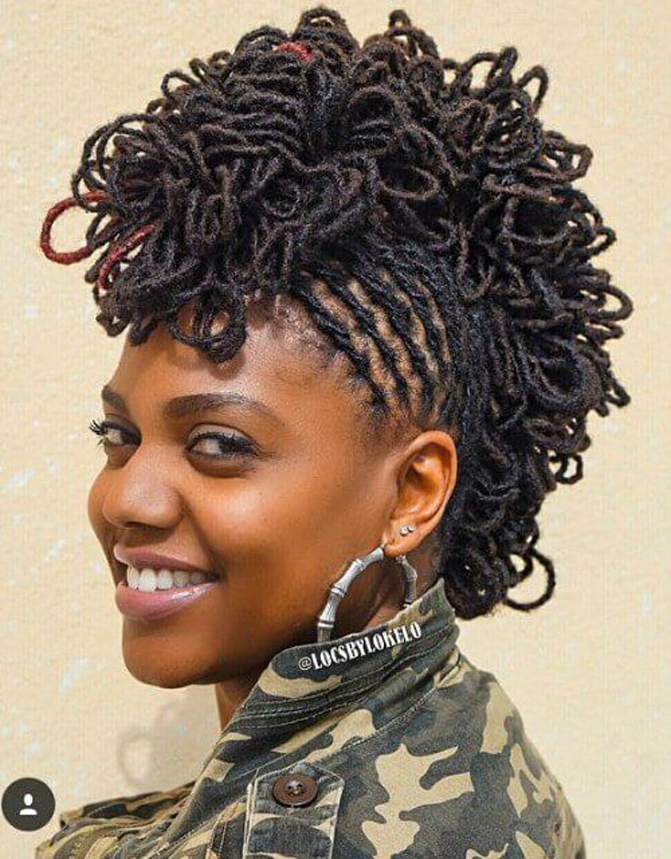 The Creating a Respectful and Open Workplace for Natural hair (CROWN) Act was authored by trailblazing Senator Holly Mitchell (D-Los Angeles) and will address unfair grooming policies that have a disparate impact on women and people of color.

“In California, we celebrate the contributions of everyone – no matter where they are from, who they love, what language they speak, and, thanks to Senator Mitchell, no matter how they wear their hair,” said Governor Newsom.

“The CROWN Act is about inclusion, pride, and choice,” said Senator Mitchell. “This law protects the right of Black Californians to choose to wear their hair in its natural form, without pressure to conform to Eurocentric norms. I am so excited to see the culture change that will ensue from the law.”

“Dove is proud to be a part of changing the narrative for Black women, girls and anyone with textured hair and we are excited to stand with The CROWN Coalition and Senator Holly Mitchell to make a tangible impact in the state of California” said Esi Eggleston Bracey, Executive Vice President and Chief Operating Officer of North America Beauty and Personal Care at Unilever. “We are overjoyed to see Governor Newson sign The CROWN Act into law today and are looking forward to continuing to drive legislative change in other states in the months to come.”

The new law amends the Fair Employment and Housing Act and the Education Code to prohibit employers and schools from enforcing purportedly “race neutral” grooming policies that disproportionately impact persons of color. Under this bill, employers would still be able to make and enforce certain policies, so long as they are valid and non-discriminatory, and have no disparate impact; for example, employers can still require employees to secure their hair for safety or hygienic reasons.

While California will be the first state in the nation to protect employees from racial discrimination based on hairstyle, similar legislation has been proposed in New York and New Jersey. New York City banned hair discrimination in February.

For full text of the bill signed today, visit http://leginfo.legislature.ca.gov.