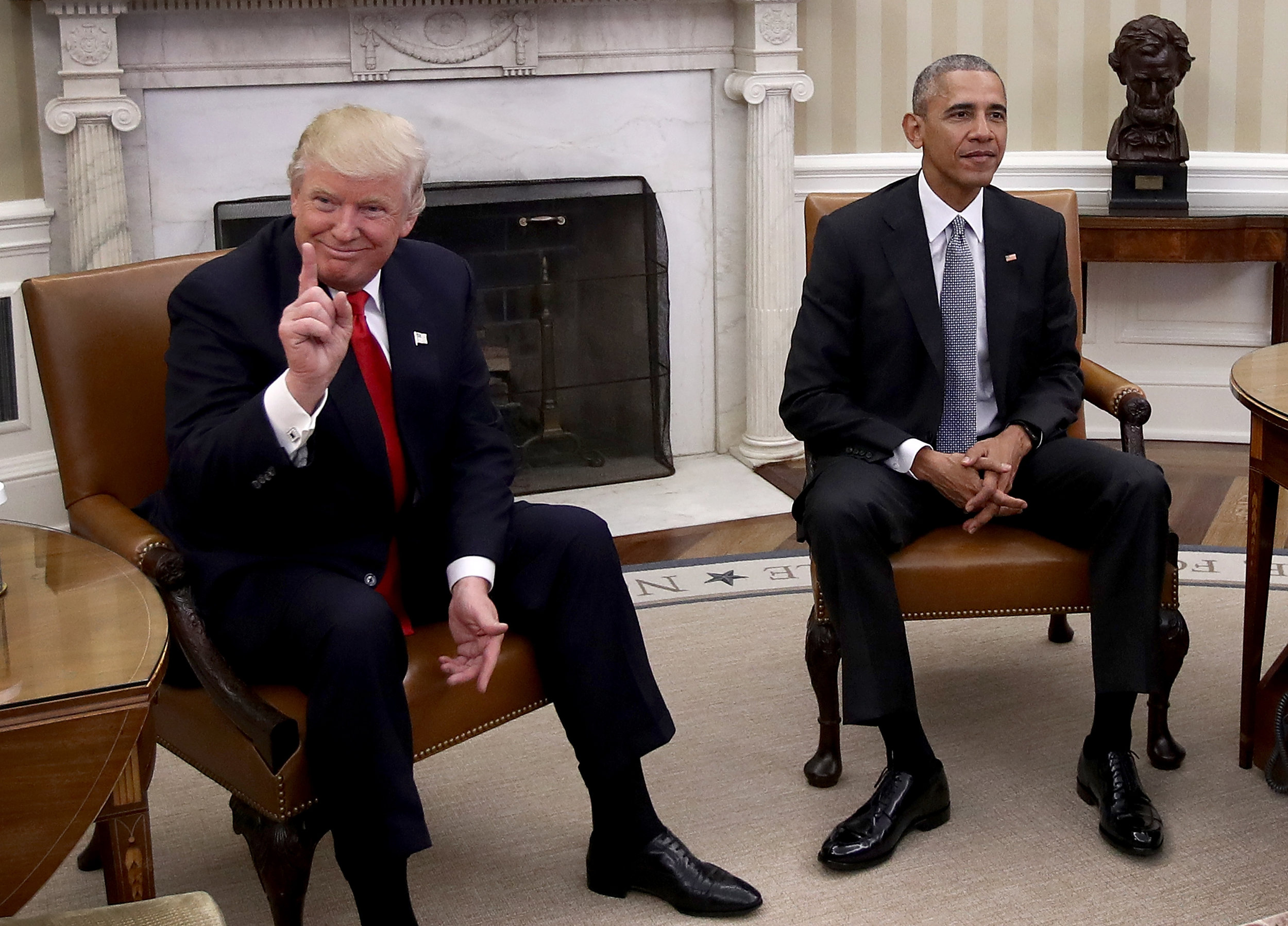 Stephen A. Crockett Jr., The Root

According to a fact check by the Associated Press, President Trump and his Secretary of Veterans Affairs Robert Wilkie took credit for veteran’s healthcare program improvements made under President Obama because Trump is the guy in the group assignment that doesn’t do any work but still puts his name on the paper.

Just last week, the president of rallies touted during, yep, you guessed it, a damn rally in Pennsylvania, that his administration “Passed VA Choice and VA Accountability to give our veterans the care that they deserve and they have been trying to pass these things for 45 years.”

Well as with most of the shit that comes out of Trump’s anus-shaped mouth, the AP’s lie detector test determined that was a lie. Turns out the program that Trump is acting like he created actually passed in 2014 under the Obama administration.

Because Trump’s difficulty with the truth appears to be contagious inside his administration, VA Secretary Wilkie was out here swelling (D.C. term for lying), too.

“The first thing I did was change out the leadership at VA …” Wilkie said during an interview with Fox News on Thursday. “And, as a result, the Journal of the American Medical Association this year said that our waiting times are now as good or better than any in the private sector.”

Yeah, that shit wasn’t true either. According to AP, Wilkie is “distorting the facts” saying that he added a news same-day mental health service and his changes improved VA medical centers wait times when both were enacted under Obama’s administration.

Trump is nothing if not a historian, as it’s historical for a white man to take credit and steal the accolades of a black man’s work.