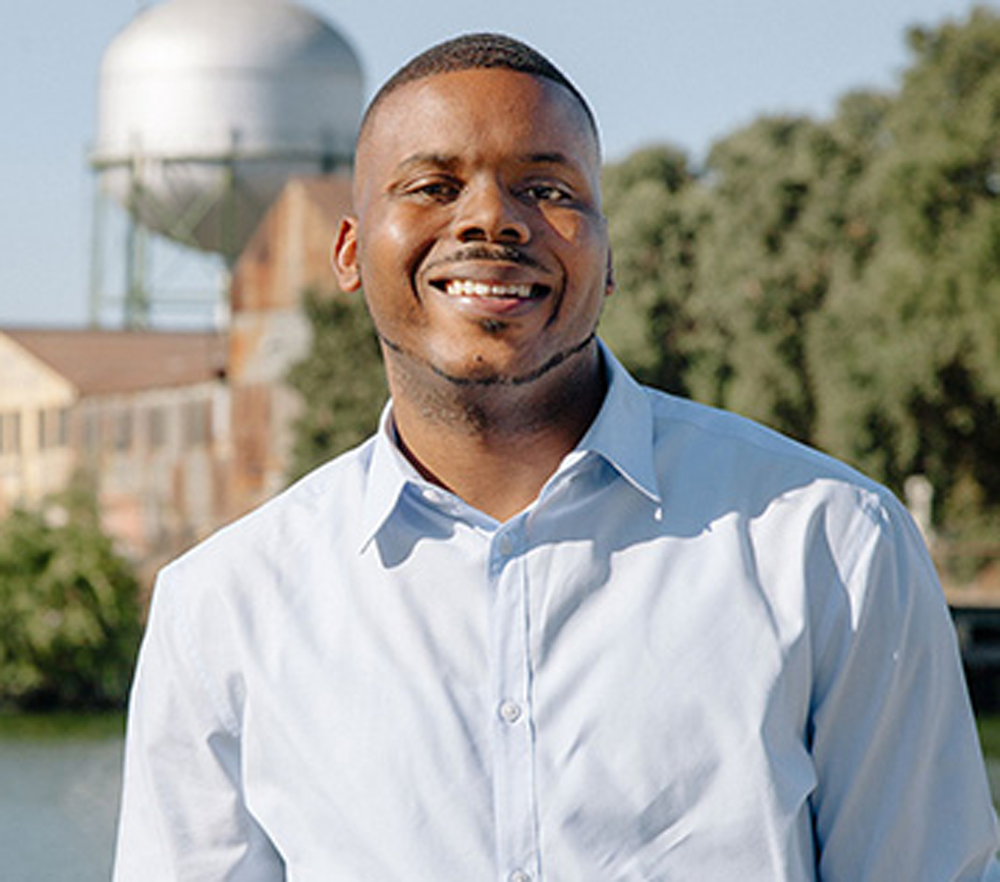 Stockton, CA — Michael Tubbs, the Mayor of Stockton, California, has started a basic policy that distributes $500 monthly stipends to low-income residents in the city. According to him, the program could be considered a solution to poverty.

Tubbs, who was 28 years old, was elected mayor of Stockton in 2017 making him one of the youngest mayors in the country. Two months ago, he started a contemporary basic income policy with hopes of alleviating the poverty problem in the city.

Since February, Stockton distributed $500 monthly stipends to its 130 residents living at or below the city’s median income line (around $46,000 annually) through the basic income policy, which primarily pays people for being alive. The trial is set to last for 18 months and the stipends are provided through the mail in the form of debit cards.

While the program aims to help lift families out of poverty, many are saying it will only discourage people to find jobs. However, Tubbs said it already showed signs of success within the two months since it was launched. In 2012, the city of Stockton declared bankruptcy, the first city in the US to do so. Now, about a quarter of its population is still under the federal poverty line but Tubbs believe a lot more could be done.

“I came into doing the pilot without a fully formed perspective — or as fully formed as it is now — but really more out of curiosity,” Tubbs told Business Insider. “If this was a solution that could work, I wanted to test it out.”

According to reports, most people who were given the stipend uses their money to pay their gas and electric bills, get their cars fixed, and take their children to the movies.

“I was very excited to see it already working and making a difference in so many people’s lives,” he said. “I’m now much more resolute in this idea that, if it’s not a panacea… it should be considered as one of the many solutions to ensure that people have an economic floor.”

The basic income pilot has been tested in some European countries and Canada as well. However, Tubbs didn’t think other American cities would consider the idea because most people still find it hard to empathize with people who look different. Tubbs believe it is important that a city or country be homogenous in order for basic income pilot to work but the US still struggles with diversity.

Meanwhile, the city of Chicago is also looking to launch its own basic income pilot, which would give $1,000 monthly stipends to 1,000 residents for 18 months.