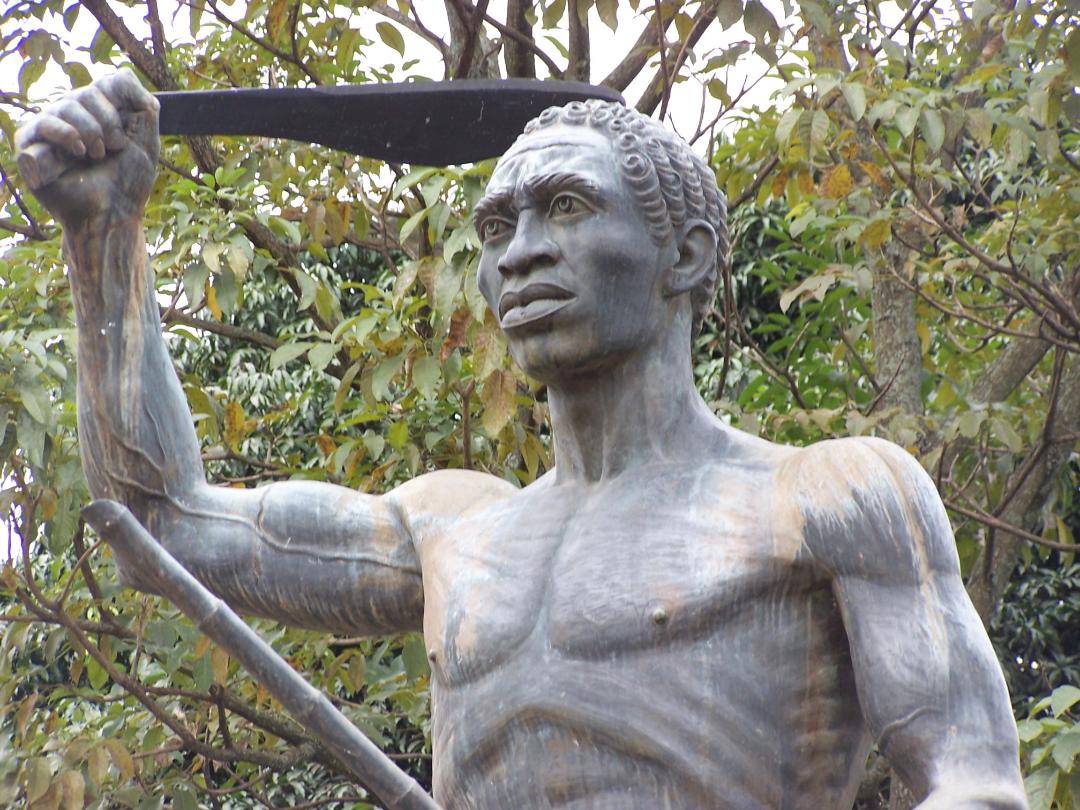 Mr. Christopher, who has worked on assignment for the National Geographic Society, shared with the AAMB community a few of his many interesting experiences as he has traveled to 84 countries studying African world cultures. Currently Mr. Christopher has been focusing his work on African Mexican culture past and present.

“When I think of the history of Afro-Mexicans”, Christopher said, “the first person that comes to mind would be Gasper Yanga”.  Gasper Yanga—often called simply Yanga was an enslaved African known for leading over 400 runaway enslaved Africans to freedom. They settled in what is known as a maroon colony the highlands near Veracruz, Mexico during the early period of Spanish colonial rule in 1570. Later as leader of this maroon Colony, Yanga successfully led the resistance against Spanish attack on the colony in 1609.

In the late 19th century Yanga was called a national hero of Mexico. In 1932 the town of San Lorenzo, Mexico was renamed after Gasper Yanga.

“The decedents of Yang’s maroon colony can still be found in the Mexican highlands”, Mr. Christopher said.

“Even though these Mexican citizens speak primarily Spanish, they view themselves as African Mexicans”, said Christopher.

Christopher, in his film also re- documents the work of Dr. Ivan Van Sertima. Van Sertima’s Book They Came Before Columbus also documents not only the African Prescience in North America 2,000 years before Columbus, but the advent of the pyramid age being a result of the ancient African presence in the Americas.