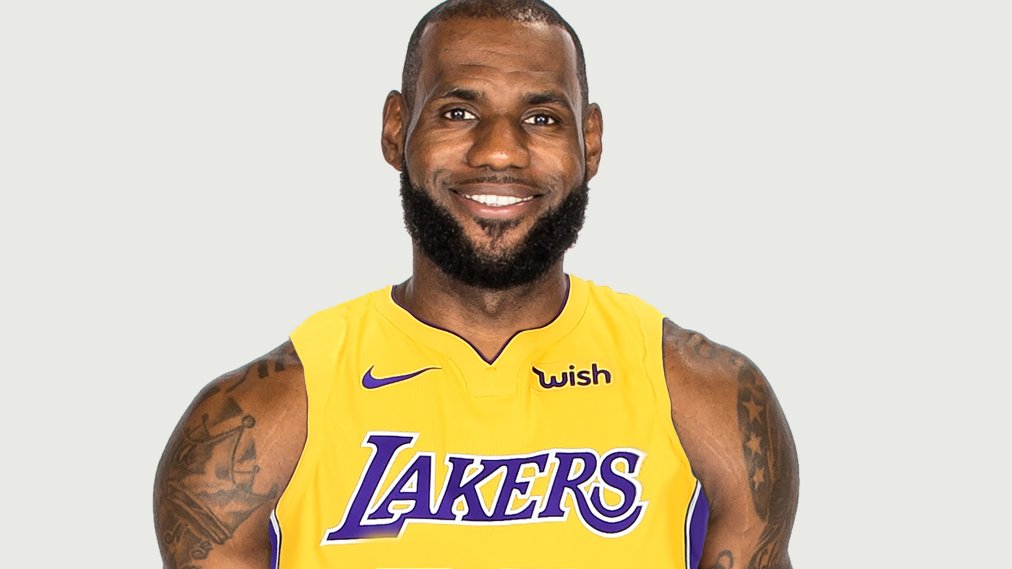 Los Angeles, CA (AP) — From George Mikan to Kobe Bryant, superstars have been the Lakers’ lifeblood for decades.

LeBron James is already the biggest star of his generation, and he followed a familiar path to Los Angeles’ bright lights when he decided to sign with the Lakers as a free agent.

It’s no coincidence that this glamorous, 16-time champion franchise has consistently attracted already great players with outsized ambition. The 33-year-old James has taken on the challenge that Wilt Chamberlain, Kareem Abdul-Jabbar and Shaquille O’Neal all accepted near the primes of their careers.

Becoming a basketball superstar is one thing, and nobody is bigger than James after 15 prolific NBA seasons and three championships. Succeeding with the Lakers is something different, according to many of the men who have worn this gold jersey.

“The NBA does better when the Lakers are at their highest potential,” Bryant, who retired in 2016, told Fox Sports Radio on Monday. “And for the city of LA, it’s important for us to have that star power. Jerry (West) was here. Elgin Baylor was here. Wilt was here. Magic was here. Cap (Abdul-Jabbar) was here. Shaq, myself, and now let’s carry it forward again. You’ve got LeBron here now. It’s his turn now. Hopefully he can — which he will — take this franchise back to prominence.”

Given the Golden State Warriors’ addition of DeMarcus Cousins to what was already a ludicrously loaded roster, a championship seems logically out of reach for anybody else in the NBA. James already was aware of the upstate challenge he’ll face after losing three of the last four NBA Finals to the Warriors in Cleveland.

And with innumerable variables still to be settled before the regular season, it’s impossible to predict what James will be able to accomplish with a revamped Lakers roster.

But at least the worst half-decade in franchise history should become a bad memory for Lakers fans, who seethed through five irrelevant seasons highlighted mostly by Bryant’s retirement tour. The Lakers’ 35 victories last year were their best performance during five years without a postseason game for a team that had never missed the playoffs more than two seasons in a row.

After James announced his decision to join the Lakers on a four-year, $153.3 million deal Sunday, the Lakers’ jersey sales skyrocketed, and prices spiked on the secondary ticket market. Fans gathered among the statues in Star Plaza outside Staples Center, tossing chalk into the air in a simulation of James’ famed gesture.

Los Angeles also made a flurry of complementary moves as Johnson attempted to assemble an immediate playoff contender on the wreckage of five playoff-free years.

Rajon Rondo, JaVale McGee and Lance Stephenson are joining along with James. Kentavious Caldwell-Pope is staying, along with — for now — the young core of Brandon Ingram, Lonzo Ball, Kyle Kuzma and Josh Hart.

Julius Randle, Isaiah Thomas and several others are out. The Lakers will build around James, and they’ll continue to attempt to land Kawhi Leonard or another superstar to team up with him over the next year.

With Randle’s departure, the Lakers will have no players left on their roster who played with Bryant in his final game in 2016. The Lakers are steaming toward a new future, with little tying them to the lamentable recent past.

But with the signing of a free-agent superstar, the Lakers already have followed through on the most important part of the plan set forth 16 months ago by Magic Johnson when he took over the club’s basketball operations.

Although he spent his entire career with LA, Magic knows the magnitude of the Lakers’ lure.

Chamberlain made this move in 1968, with the NBA’s reigning Most Valuable Player requesting a trade from Philadelphia to join Baylor and West.

Abdul-Jabbar did it in 1975 after requesting a trade from Milwaukee to a cosmopolitan city, and he went on to become the NBA’s career scoring leader during 14 seasons with the Lakers.

O’Neal went west as a free agent in 1996, embracing the advantages of living in Hollywood while moonlighting as an actor and rapper.

James is arguably bigger than them all, a multi-media star with a legitimate entertainment production company already churning out content for the likes of NBC, the History Channel and Starz.

When James suits up for the season opener, six of the top eight scorers in NBA history will be Lakers.

“This is a special place,” Johnson said recently. “We know what’s special about this franchise. The people we choose to come here are going to know that, too.”