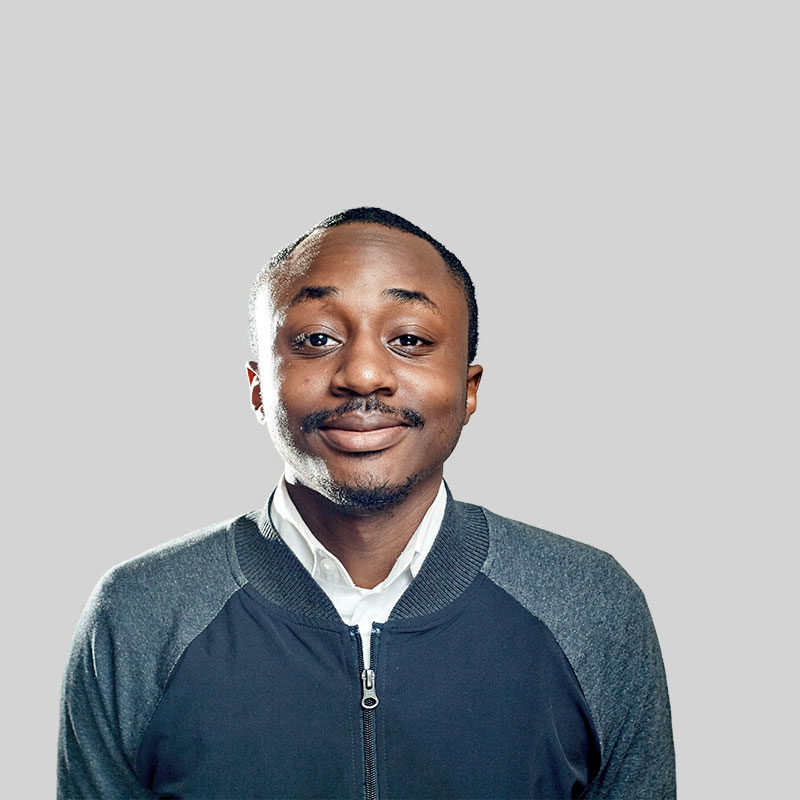 In a 5-4 decision along partisan lines, the Supreme Court ruled on Monday that Ohio’s voter-suppression campaign was totally fine.

The previous sentence should be longer. It should contain an explanation on why Ohio purges its voter roles. There should probably be a convoluted paragraph filled with legalese about constitutional interpretation juxtaposed against the enumerated rights of the federal government. But this time, there is no logic or reason behind the ruling. The conservative members of the Supreme Court basically said that states can take away a citizen’s fundamental right to participate in democracy simply by creating arbitrary rules, Bloomberg reports.

Let’s be clear: This case had nothing to do with reducing voter fraud or stronger elections. Voter fraud does not exist in Ohio and it never has. Of the 5.6 million ballots cast in the 2016 presidential election, investigators cited 52 possible cases of voter fraud. That’s less than .00001 of all ballots cast. In 2012, only 270 (less than .00005) of the state’s votes were suspected of being fraudulent. Voter fraud is statistically nonexistent in Ohio.

So when Ohio’s Republican Legislature passed a law that resulted in thousands of voters being purged from the rolls, it was addressing a problem that didn’t exist. At issue was a 1993 federal law that told states to make a “reasonable effort to remove the names of ineligible voters” but forbade them from removing people simply because they hadn’t voted.

Ohio’s law sidestepped this by sending a postcard to anyone who doesn’t vote in two years. If the person doesn’t respond to the postcard or vote within six years, they are removed from the list of registered voters. Therefore, the conservative majority of the court explained, the state isn’t taking away anyone’s right to vote because that person failed to vote. They’re stripping people of their rights because those people failed to return a postcard. Seems legit, right?

The Supreme Court thinks so.

Not only does this case reveal the highly politicized leanings of this conservative court, but it also follows the dismantling of the Voting Rights Act of 1965 in Shelby v. Holder, which removed federal oversight from voting districts shown to have histories of discrimination.

Along with requiring voter ID and limiting voting hours, purging voter rolls is a long-standing tactic employed by Republicans that numerous studies have shown to be inaccurate and biased. But on Monday the Supreme Court said it’s OK for states to flout the rules by creating their own arbitrary standards to fix a problem that never was.

It’s almost like they’re colluding to fix an election.

But this is America; that couldn’t happen here.