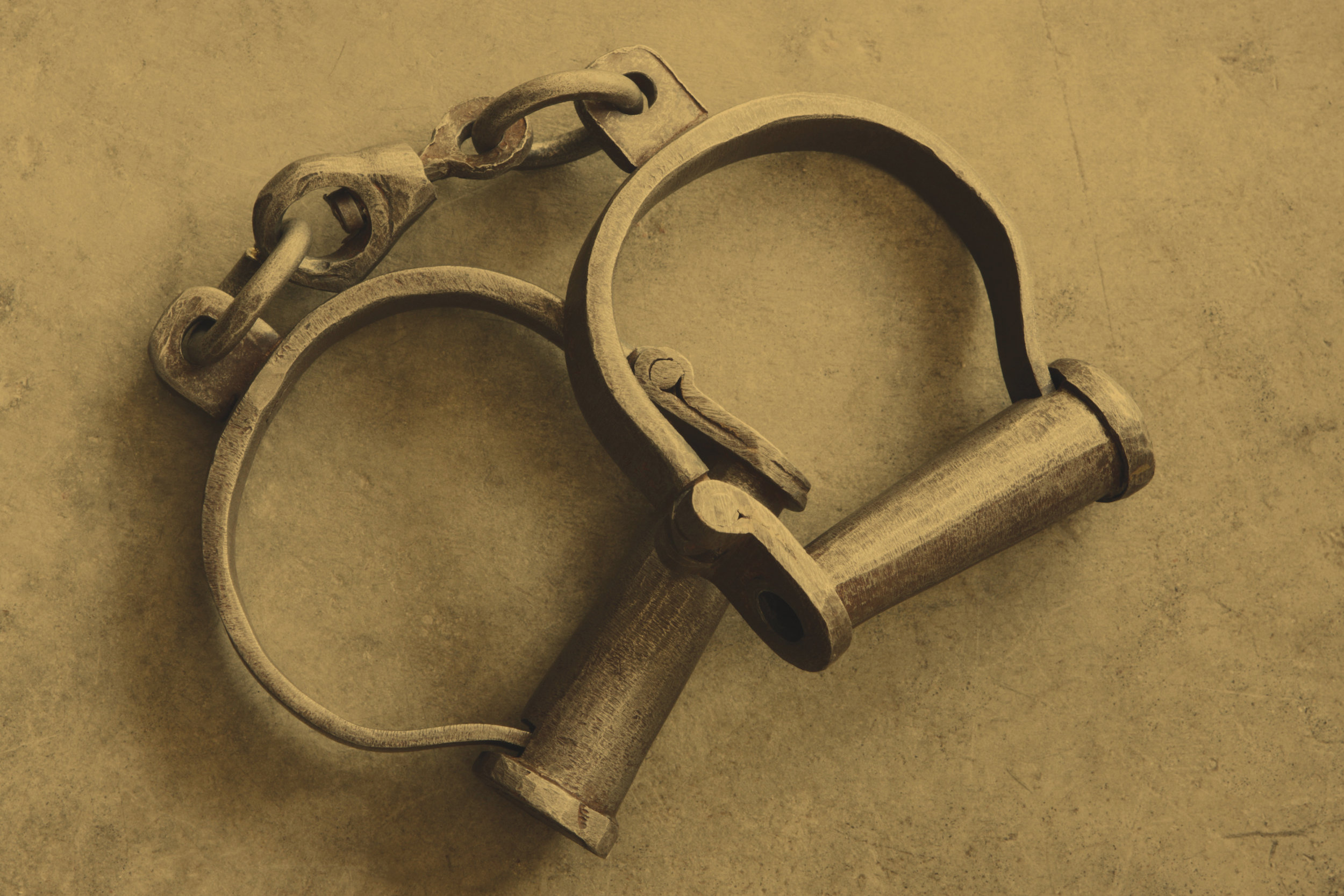 Fontana, CA — Fontana Police Chief Robert Ramsey will retire on May 5, 2018 after serving the City of Fontana for 29 years. Ramsey started his career with the Fontana Police Department in November of 1989 and moved up the ranks to the role of Chief in June 2016. In celebration of Ramsey’s service to the Fontana community, he was recognized at the April 24, 2018 council meeting.

Ramsey, whose father was an officer with the Los Angeles Police Department, grew up having a great deal of respect for the men and women of law enforcement. He followed in his father’s footsteps with the same passion and commitment to serve others. “Law enforcement is hands down the greatest profession on the face of the earth…There’s no greater profession than one where you can serve others,” exclaims Chief Ramsey.

As Police Chief, Ramsey continuously focused on positive interactions between officers and the public. While expanding the Crime Prevention Unit (responsible for community events such as Heroes and Helpers, Coffee with a Cop and the Citizen Academy), he supported a new community policing approach allowing officers to engage with citizens by sharing public safety information across the Fontana Police Department’s social media channels. He also implemented the C.A.R.E.S. vision, an acronym standing for Community, Attention, Respect, Empathy and Enforcement and Service. The department strives to personify that vision while serving the Fontana community.

“Chief Ramsey has served this community for 29 years and has done a marvelous job in all aspects,” states City Manager Ken Hunt. “He has represented this community well and has always had a heart for the safety of this community. He will be missed. Thank you for a job well done.”

Outside of work, Ramsey is an avid surfer and enjoys spending time with his family. He recently became a grandfather and is looking forward to enjoying that role during retirement.

Captain Billy Green will serve as the next Fontana Police Chief following Robert Ramsey’s retirement in May.