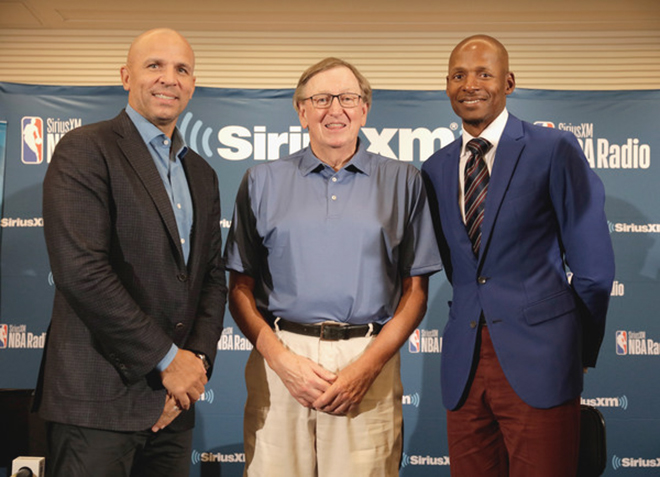 Segerstrom Center for the Arts proudly welcomes the return of Alvin Ailey American Dance Theater in an exclusive Southern California engagement April 18 – 22, 2018. The Company will dance new programs that feature five works never before seen at the Center and several set to music by legends of the jazz world. The three Southern California Premieres are – Members Don’t Get Weary (2017), choreographed by Bessie Award Winner Jamal Roberts to music of John Coltrane, Victoria (2017) choreographed by Spanish choreographer Gustavo Ramírez Sansano to music by Michael Gordon, and a new production of Mass (2004/2017) choreographed by Ailey Artistic Director Robert Battle to music of John Mackey. Two works new to Segerstrom Center are Ella (2008) to music of Ella Fitzgerald and In/Side (2008) to music of Nina Simone.

The Ailey company has gone on to perform for an estimated 25 million people at theaters in 48 states and 71 countries on six continents – as well as millions more through television broadcasts, film screenings, and online platforms.

In 2008, a U.S. Congressional resolution designated the Company as “a vital American cultural ambassador to the world” that celebrates the uniqueness of the African-American cultural experience and the preservation and enrichment of the American modern dance heritage. When Mr. Ailey began creating dances, he drew upon his “blood memories” of Texas, the blues, spirituals, and gospel as inspiration, which resulted in the creation of his most popular and critically acclaimed work, Revelations. Although he created 79 ballets over his lifetime, Mr. Ailey maintained that his company was not exclusively a repository for his own work.

Today, the Company continues Mr. Ailey’s mission by presenting important works of the past and commissioning new ones. In all, more than 235 works by over 90 choreographers have been part of the Ailey company’s repertory.

Before his untimely death in 1989, Alvin Ailey named Judith Jamison as his successor, and over the next 21 years, she brought the Company to unprecedented success. Ms. Jamison, in turn, personally selected Robert Battle to succeed her in 2011, and The New York Times declared he “has injected the company with new life.”