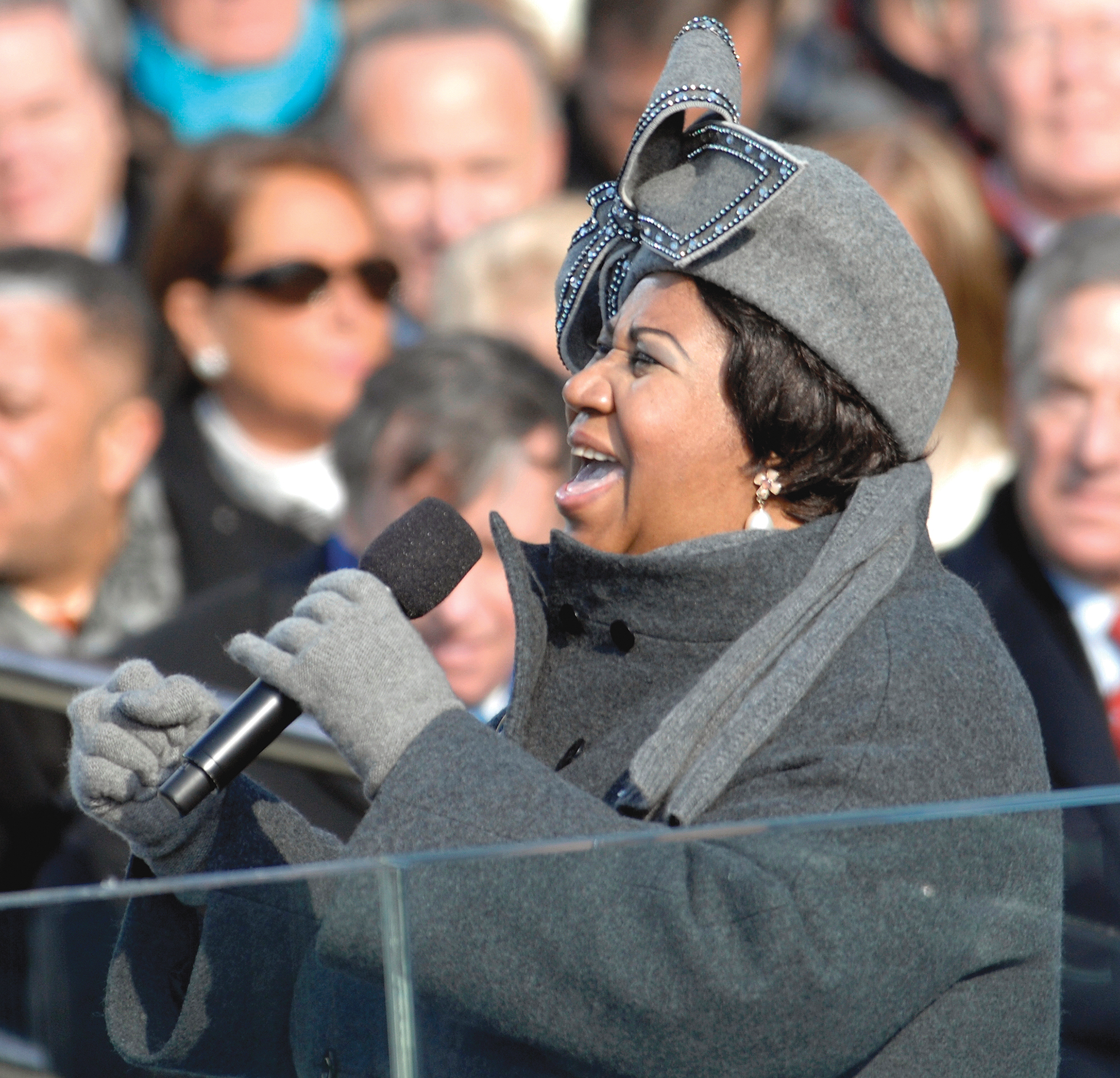 The life of a diplomat is often portrayed as glamorous, daring, jet-setting—and often very white. Ambassador Harriet Lee Elam-Thomas’ new memoir, Diversifying Diplomacy: My Journey from Roxbury to Dakar, shatters all these images and sets forth an inspiring, diverse experience in the world of diplomacy.

To say Elam-Thomas is a trailblazer is an understatement. She rose as a Black woman from Boston’s inner city to a long successful career as a diplomat and was appointed U.S. ambassador to Senegal (2000–2002). Now using her more than four-decade career in the U.S. Department of State’s Foreign Service, she is encouraging a new generation to consider diplomacy as a career option. And she aims to help make the field more and more diverse. She has tirelessly worked to create a generation of diplomats of color (and women) as the director of the University of Central Florida (UCF) Diplomacy Program.

Her curriculum vitae is more than impressive; it’s breathtaking. It all started in 1971 when she took a junior post in the Department of State. After becoming U.S. Ambassador to Senegal, she served as Diplomat-in-Residence at UCF from 2003 to 2005 as part of a national U.S. Department of State program. Through the program, she was the U.S. Department of State’s official liaison in Central Florida, during which time she conducted workshops, provided information on careers, connected students to internship and scholarship opportunities and spoke on policy matters. She’s also been the acting deputy director of the U.S. Information Agency, and Foreign Service personnel in Washington, the United Nations in New York and the White House.

Her international assignments have sent her to Greece, Turkey, France, Belgium, Senegal, Mali, as well as Cote d’Ivoire.

In September 2005, Ambassador Elam-Thomas retired from the U.S. Senior Foreign Service with the rank of Career Minister. In addition to English, she speaks French, Greek and Turkish. According to Elam-Thomas, it is vital to learn languages. “All of these experiences convinced me that young professionals, no matter what career path they choose, needed to be conversant with global issues, sensitive to different cultures and fluent in at least one other foreign language to be effective communicators in the global marketplace,” she said.

Her experiences have given Elam-Thomas great insight. And, you can imagine all the stories Elam-Thomas has to tell. Others actually convinced her to tell them to the world. “I decided to write my memoir after a lot of encouragement from students, colleagues and my husband, who kept telling me that I have important stories to share,” she recalls.

Diversifying Diplomacy tells the story of a young Black woman whose grandparents left the segregated Old South to start a life in Massachusetts. When she got her first taste of the world of diplomacy, she had no idea what it was all about. Elam-Thomas ventured out to Europe as an exchange student—and the experience was eye-opening. “What I found was that I far more respected when I went to France than I was when I grew up in Boston,” she says. And once she officially became an American diplomat, she found few others in the field who looked like her.

“As a young diplomat on my first visit to Africa, I learned so much about the history and cultures of various African countries; these were things not taught in the Boston Public School System. And by contrast, many young people in these African countries knew a lot about American history—they had done their research,” she shares. “It was a sobering, but important lesson for me and, in fact, for all American diplomats to learn.”

“Calling countries in Africa and elsewhere ‘shithole’ countries does not help international relations.”

What was also sobering was what images of America were being circulated worldwide as well as the image most people have of diplomats. “Very few people have met diplomats and most picture grey-haired white males attending cocktail parties. There is this, but there is much more,” says Elam-Thomas. “Meanwhile, other countries have the impression of America as the 800-pound gorilla. They get these images from TV and movies which reinforce stereotypes. I tried to counter these stereotypes—on both ends—while I was working in the department. Being a diplomat gave me a golden opportunity to shape their image of America, and to tell America’s story correctly.”

The reality is that the work diplomats do can set the tone for relationships between nations. “We are the first line of defense. The Americans at the embassies, usually in the consulate section, are the first Americans many will first come in contact with,” she says.

Things, however, have been a bit tougher for American diplomats working under the Donald Trump White House. “Calling countries in Africa and elsewhere ‘shithole’ countries does not help international relations,” says the career diplomat. “I have friends who are working in some of these countries and the leaders are offended by President Trump’s statements. In fact, a group of U.S. Ambassadors has signed and sent a letter to the President about the concerns and issues this has caused.”

In today’s climate, Diversifying Diplomacy is even more relevant. Still, it wasn’t easy for Elam-Thomas to write. “I have written speeches for most of my life, but writing a book was not easy,” she admits. But Elam-Thomas hopes to encourage others, especially young people of color, to follow in her footsteps. “We definitely need more people of color in diplomacy and we need to begin at the high school level, encouraging young people to consider such a career.”