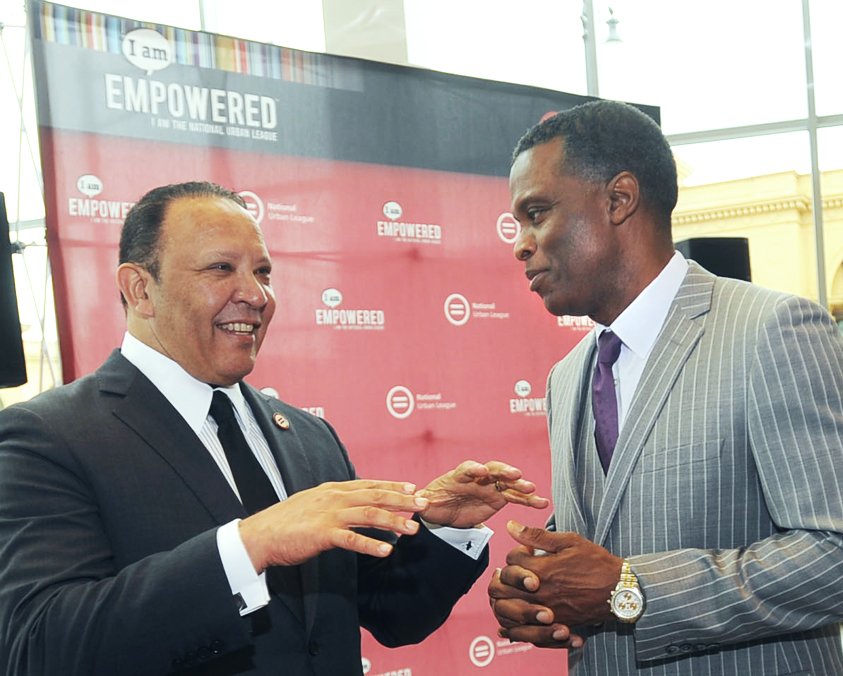 After another record-breaking weekend at the box office, the $1 billion club is in reach for Black Panther.

The film raked in $108 million domestically in its second weekend, according to comScore. As far as second weekends goes, it’s the second-best performance ever—only Star Wars: The Force Awakens has done better, at $149.2 million.

For perspective, the second-highest-grossing film domestically this past weekend was Game Night, which made more than $90 million less than Black Panther.

And Americans aren’t the only ones flocking to Wakanda. Only 12 days since its release, the groundbreaking Marvel movie has amassed about $704 million worldwide, according to comScore. Even more impressive: The film has yet to open in two of the world’s biggest markets, China and Japan.

These numbers mean that not only have me and you, your mama and your cousin too seen the film—but you’ve all probably seen it at least twice. A fair amount of that box-office gross has come from repeat viewings. As the New York Times reports, Imax, currently playing Black Panther in more than 60 countries, says audiences are coming back for more, which is true of all the highest-grossing movies.

Greg Foster, Imax’s entertainment chief, said Black Panther “has very strong word of mouth and a deeply loyal core fan base, which are both necessary criteria for repeat business.”

Other films to have crossed the $1 billion mark worldwide include Avatar, The Avengers, Star Wars: The Force Awakens and Jurassic World.

( By Anne Branigin, The Root)